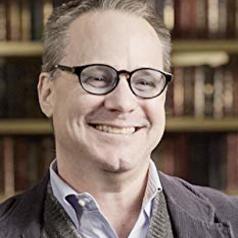 Associate Professor and Graduate Program Director for Journalism, Emerson College. NPR Critic and Emerson College associate professor Tim Riley reviews pop and classical music for NPR's Here & Now and On Point, and has contributed to the New York Times, Radio Silence, the Los Angeles Book Review, and truthdig.com. The NYT Book Review hailed his first book, "Tell Me Why: A Beatles Commentary," for bringing "new insight to the act we've known for all these years..." He has since authored "Hard Rain: A Dylan Commentary," "Madonna: Illustrated," "Fever: How Rock 'n' Roll Transformed Gender," and "Lennon: Man, Myth, Music." In 2016, he won the LA Press/NAEJA Best Cultural Critic Award. With Walter Everett, he coauthored "What Goes On: The Beatles, Their Music in Their Time" (Oxford, 2019).

Inside The Beatles’ Messy Breakup, 50 Years Ago

Fifty years ago, when Paul McCartney announced he had left the Beatles, the news dashed the hopes of millions of fans, while fueling false reunion rumors th…

Inside The Beatles’ Messy Breakup, 50 Years Ago