The High Cost Of A College Education

Has a college education become so expensive that it represents a poor choice for some students? Are there other, perhaps better, paths leading to career success and personal fulfillment?

Recently High School Principal Jonathan Mitchell raised these questions as part of a school improvement presentation. He highlighted the soaring cost – and, in many instances, the crushing debt – involved in obtaining a four-year college or university degree.

An Alternative To A Four-Year College Education

His solution would be to offer students an opportunity, while in high school, to earn certification in IT and other skills that might lead directly to a good job without spending tens or even hundreds of thousands on tuition, room and board, textbooks, etc.

Mr. Mitchell makes an excellent point regarding the state of higher education in North America. Over the past five decades only healthcare costs have risen as fast as college fees. With healthcare, one might argue you get better outcomes.  When it comes to college, in many instances the completion of a degree often does not translate into a job.

This disconcerting outcome is likely to worsen as AI rolls out in workplaces.

The harsh fact is that in the U.S., according to CNBC, cumulative student debt today stands at a mind-boggling $1.7 trillion – and that is not counting whatever debt parents may have incurred by mortgaging their homes, tapping lines of credit, etc.

One solution, offered up by Senator Bernie Sanders and others, is to make all public higher education tuition free, be they four-year institutions, like UMass, or community colleges, like Bunker Hill or North Shore.

It is an enticing idea but carries a big price tag. Plus, making public education free has the potential to distort an education landscape that, due to COVID, already has many private colleges reeling. For every well-endowed Amherst, Wellesley or Williams, there are a dozen schools that might not survive.

At its core, Mr. Mitchell’s proposal asserts that not every student is best served by going to college.

The Influence Of Parents And Guardians

That seems a benign and reasonable notion – until parents get involved. I know this – I had parents who strongly pushed us to pursue college and had no patience for any guidance counsellor who suggested otherwise. And, years later, I of course turned into my parents, insisting that our own two offspring go off to college as well.

Don’t get me wrong – I think college is great. I am a big believer in the value of a liberal arts education in particular. At its best It can instill critical thinking skills and lead to a fuller appreciation of the arts, including literature, and to contemplation of life’s big questions.

But when I need a plumber, an electrician or somebody to code an app or set up my home sound system, I do not much care if the individual has a BA or MFA after their name.

I currently teach post-graduate courses at a college. Bright students from brand-name universities, typically with degrees in things like English, political science, history, or sociology, are willing to spend the better part of a year with us to get a job-specific certification.

It is great for my college’s revenue, but it is another layer of cost – and often debt – for my students.

There is another model. Germany has some of the world’s great universities – but it also has one of the world’s great apprenticeship programs. My wife and I are fortunate enough to have found one of these grads – Gunter. Gunter is 78 years old. He trained in carpentry and woodworking at the age of 16.  He loves his work, and I can personally attest that he is very well compensated. The program is one reason Germany, unlike the U.S., still has a robust middle class.

In September I wrote about EREMA, a company located in the Outer Linebrook area. For the story I interviewed the company’s North American CEO, Mike Horrocks, who related that his greatest challenge was finding people with “electrical and mechanical skills”.

Wouldn’t it be great if he could find them here in Ipswich? Educated at IHS? Getting compensated well enough eventually to afford a home in town?

Mr. Mitchell is asking the right questions. Time will tell if he and his colleagues have the answers. 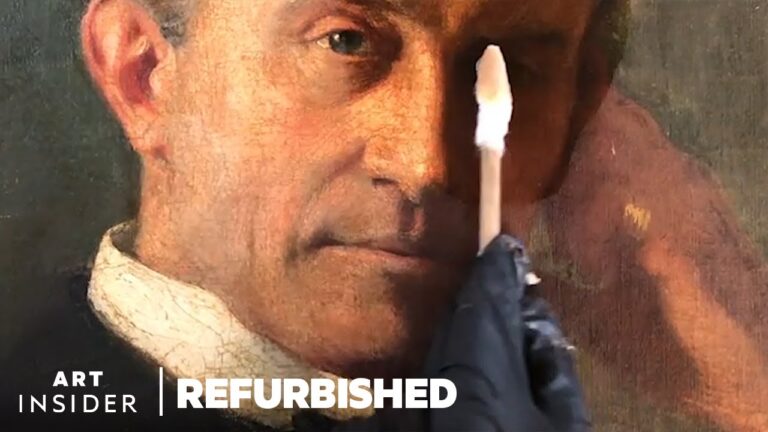 How Old Paintings Are Professionally Restored 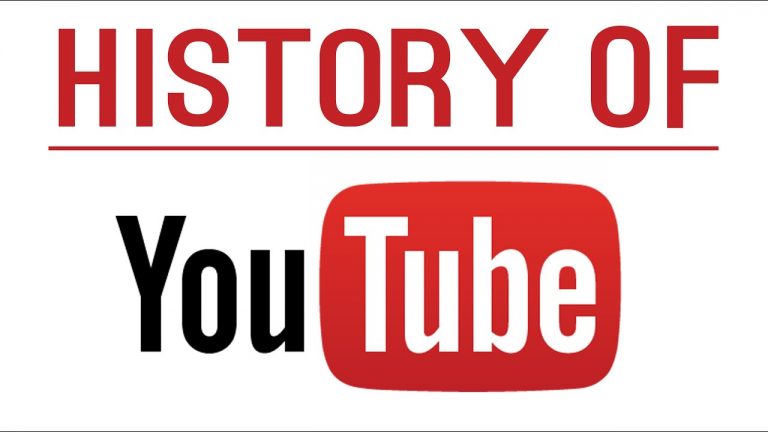 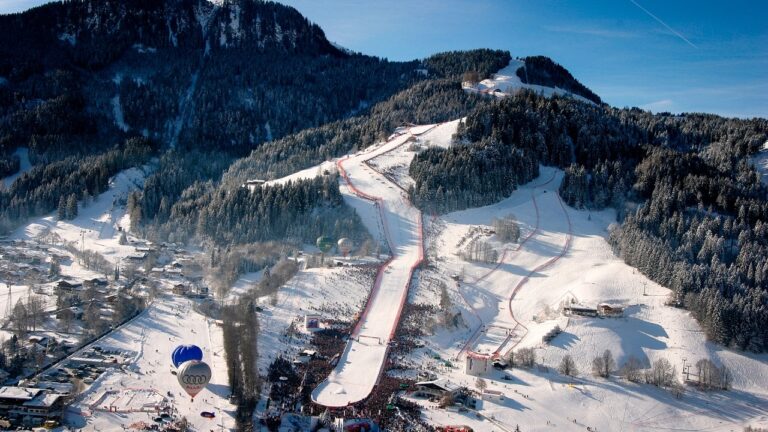