Are You Prepped? 50 Is the New 65 in Today’s Workplace

If you’re over 50 and need a paycheck – read this.

Compiled by ProPublica and Urban Institute, the stats below reveal the situation for workers over 50.

Let that sink in.

Then consider that the stigma surrounding the loss of work does not always allow for honest reporting by those impacted. Thus, the percentages above are most likely, low.

So let’s use real numbers.

According to the U.S. Census Bureau, there are currently 40 million Americans aged 50 and older still in the workforce. 22 million will be impacted by the statistics above.

Only 2 million will recover, financially.

Barron’s Magazine calls this a slow-motion disaster. Especially for Boomers who need a steady income.

Why This is Happening

It’s not a surprise.

C-Suite members remain under-the-gun to provide constant value to shareholders. Older workers are frequently laid off older in order to:

Inc. Magazine says that Boomers share in the cause of their demise, citing:

What’s Missing From This Equation?

But their behavioral issues could be easily fixed by getting them re-engaged. Training them to adapt more fully today’s agile workstyles.

A Boomer who’s come in from the cold is an experienced worker running on all cylinders. The contribution to the bottom-line is immediate.

It seems obvious. But what’s obvious often takes a back seat to what’s easiest.

Let’s take a look underneath the hood.

Layoffs are a simple way to quickly manage costs. Experienced workers are likely to have higher salaries. Ergo, the rush to excise Boomers from the workforce.

Hiring two younger workers for the price of one Boomer wisdom worker is enticing from a first-cost perspective. But how wise is it in the long-run?

But that’s an isolated statistic.

In his article for LinkedIn, Global Industry Analyst, Josh Bersin, says the total cost of losing an employee can range from tens of thousands of dollars to a range between 1.5 – 2 times annual salary.

Just What is Corporate Responsibility?

The question is, does a company owe anything to its most loyal employees?

U.S. corporations play a vital role in American society as engines of creativity, innovation and economic opportunity. The long-term success of these companies and the U.S. economy depends on businesses investing in the economic security of their employees and the communities in which they operate. From offering competitive wages and benefits to developing training programs to enrich the skills of students and adult workers, leading U.S. employers are creating opportunities for Americans to secure well-paying jobs and build fulfilling careers.

Adding Stakeholder Value to the Equation

Corporate tradewinds are heralding in a refreshing philosophy.

As reported in the New York Times, CEOs of major companies like Apple, Pepsi, and Walmart are changing the definition of the purpose of a corporation.

It’s no longer just about the interests of shareholders. There needs to be an investment in employees, the environment, and ethical dealings with suppliers.

CEOS at the Roundtable also vowed to foster diversity and inclusion, dignity and respect.

While providing no specifics, the statement alone is a sea change.

And whether that includes knocking down the current wave of ageism responsible for Boomer layoffs and marginalization in the workplace – is unknown.

What’s A Boomer to Do?

Until the Norma Rae of corporate America stands on a table with a sign that says, BOOMERS UNITE!, not much is likely to change.

Many Boomers are tapping their inner entrepreneur, creating a side business that might be expandable if their employment comes to an end. Others are training-up to join the Gig Economy. Preparing to take on freelance or project-based employment. Many are assuming a downsized retirement and preparing accordingly.

Most are doing nothing.

In my article, Will Your Company Hire You Back?, I explore ideas on how to get rehired by your existing company if you’re retired or laid-off. The benefits of which could help you actually keep your current job.

The point is, it would be wise to understand all of the options, now.

Howard Fishman
Writer/coach/advocate for Baby Boomers, Howard’s website, BoomerRising.com focuses on support for late-career transitions that lead to productive, intentful retirements. It’s not a secret that men, specifically, have difficulty in finding equilibrium during this time period. Howard’s coaching practice is based on a highly interactive process, the end-goal of which is a well-examined, authentic third act. Because many of us will continue to work into our sixties and seventies, a primary focus of his coaching is the development of short and long strategies which strengthen workplace longevity. Read more about this by linking to Coaching for Depth and Longevity in the Workplace. For information on Howard’s coaching style, read, Coaching.
Comments
More Articles & Videos
Food & Drink 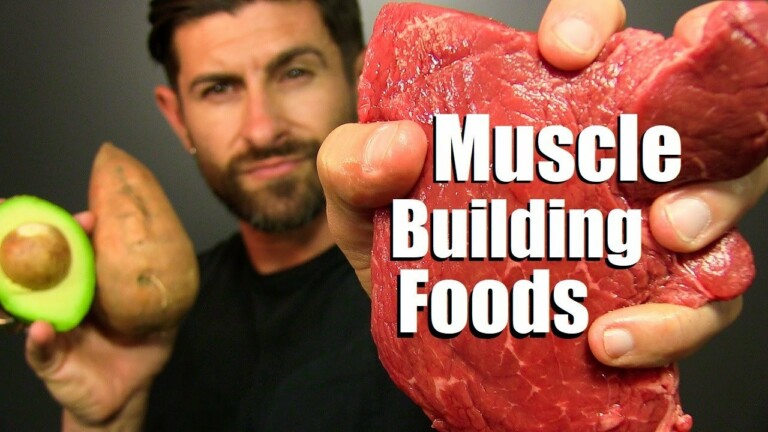 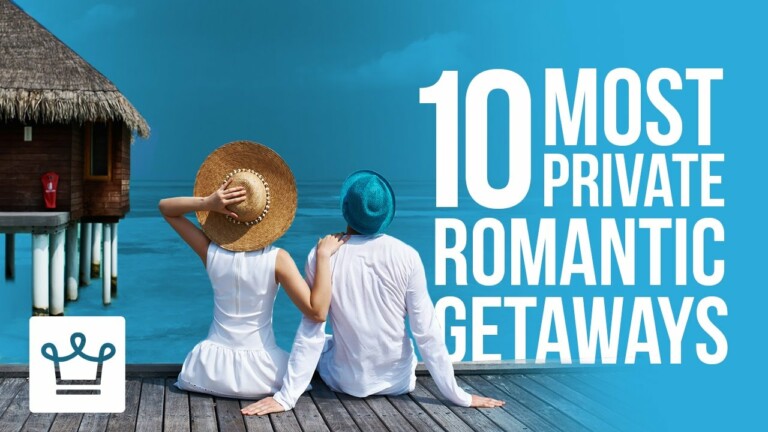 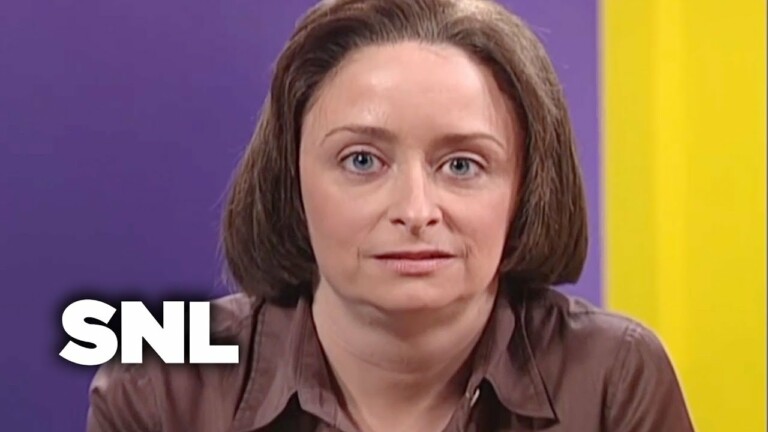 Are You Prepped? 50 Is the New 65 in Today’s Workplace