Dabbling With The Stock Market Was My Worst Investment Ever: Part 2

My Dissapointing Entry Into The Stock Market

After I graduated from college my parents gave me a little money — the money left over from my college fund, back when college wasn’t so terrifically expensive. As I recall my grubstake was around $8,000.

So this was in the 1970s, when I was young and thought I knew everything. I decided to invest in the stock market and bought 100 shares of a high-flying computer company called Memorex. I purchased the stock at something like $80 per share. I held on for the next few months, and then the next few years, as the stock drifted down (just a slight bump in the road, thought I), then started to fall more precipitously (oh, this is ridiculous, I said), and then plummeted to hit bottom at around $2 a share.

I held on for a little while longer. It resurfaced to $20-something, and I took the opportunity to sell. Memorex later went bankrupt and was gobbled up by another computer company for pennies on the dollar. My only consolation: I lost more than half my money, but I could have lost it all.

Why am I confessing to my bone-headed investment decision of long ago? So, perhaps, other people can learn from my mistakes.

Another Run In The Market

However, I myself am a slow learner. When I was older, and much wiser, I read Peter Lynch’s book One Up on Wall Street. He offered a strategy for investing in stocks and, along the way, recommended a number of individual companies.

I bought into one that looked particularly promising to me. It was a string of nurseries. This company was going to consolidate the nursery business and become the Home Depot of plant stores. Only it didn’t happen. I got in at around $20. The stock went down to $5, then $2. And then it bit the dust. I got out at around the $3 mark — again, losing more than half my money.

By the way, to be fair to Peter Lynch, I later went back and read his book again. Virtually every other company he recommended did well. My pick was the only one that turned out to be a complete disaster. Go figure.

So with this record of investing, you might be feeling sorry for my daughter who, if you read my last post, you know had her heart set on going to college. How was her dad going to pay for it?

Want To Know How I DID Make Money In The Market?

Okay, so there’s a part of me that thinks I am somehow special, and smarter than everyone else. This is the part that gets me in trouble. But there’s another part of me that realizes maybe, just maybe, I’m not as smart as I think I am. I mean, when you think about it, how could a middle-age, middle-class guy, with a middle-management job, who lives in the suburbs with his wife and two kids, know more about the stock market than the people with economics degrees and advanced math skills and high-profile jobs on Wall Street?

Low And Slow Is The Safe Way To Invest

So ultimately I did make some money in the stock market — but not because of my financial acumen or impeccable market timing. The way I made money was by having funds taken out of my paycheck, month after month, year after year, and having them automatically deposited into a low-cost mutual fund.

That’s how I was able to retire when I did. And by doing the same thing for my daughter, first in a separate account in her name, and later in a 529 account, I was able to afford to send her to college. It sure helped that she won a few thousand dollars worth of scholarships.

But the bulk of that tuition was paid from the New York State College Savings Plan, where I deposited a hundred-some dollars every month, year after year, into some boring old fund — and hardly ever even looked at how it was doing. And then, low and behold, 18 years later, I was able to start sending $30,000-plus in tuition money to a college in California.

The lesson? It might be more fun to invest in high-flying stocks, or real estate, or other exotic instruments that you don’t know much about. But for most of us, it’s much more profitable to invest a small amount of money on a continuing basis in a tried-and-true, run-of-the-mill widely diversified stock fund. Even legendary stock-picker Warren Buffett agrees. It’s so easy… why do we make it difficult for ourselves? 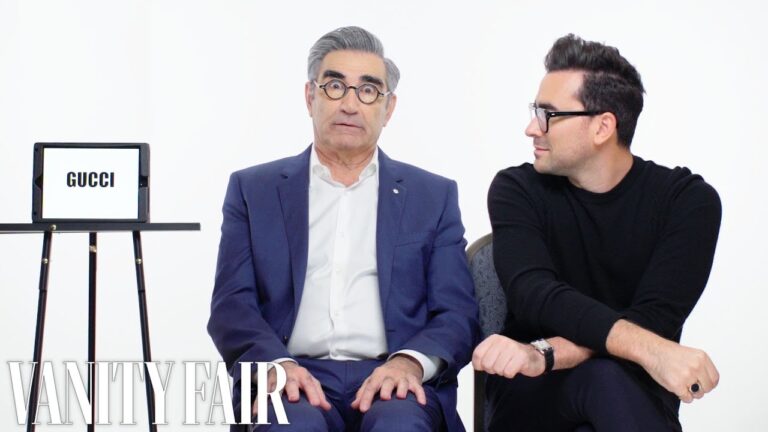 How To Sell Anything To Anyone

Dabbling With The Stock Market Was My Worst Investment Ever: Part 2