Property Taxes Can Rile Up A Crowd

Ipswich’s claim to be “the birthplace of American independence” hangs on events in 1687 that led up to the Andros Rebellion, which, at its heart, concerned taxes. Less than 100 years later, the cry, “No taxation without representation,” reverberated up and down the British colonial seaboard, igniting a full-blown revolution.

If you want to get people worked up in Ipswich (or elsewhere), bring up the subject of taxes. And if you want to see them come to a boil, make the topic property taxes.

The Origins Of Property Taxes

Property taxes go right back to the town’s very beginnings. Indeed, growing up, I remember being told that the reason the glass windows of the Whipple House and other early homes were so small was due to taxation.

Scholars have since exposed this as a myth. There was such a tax in England, Scotland, and Ireland. Also, very briefly, in the commonwealth of Virginia. But in Massachusetts and the other colonies, the windows were small for the simple reason that glass was very expensive.

I was also told that if you built a house, but didn’t install the front steps, the house was considered unfinished and was assessed at a lower value. I believed this might be true, as my dad waited a year in the mid-50s to have our front steps installed.

The Art Of Property Taxes

Property tax assessment back in the day was more of an art than a science. Towns had near-autonomy when it came to assessment methodologies… to the point where it was sometimes difficult to see any method at all.

I was reminded of this by John Curran, the former editor of an Ipswich paper that dares not speak its name. John, now in his 80s and living near San Diego, is renowned today as a weaver. But in this instance, he wove a tale about how community journalism led to tax reform.

It seems that back in the 70s, it was becoming increasingly obvious that property taxes were being inequitably imposed across the town’s housing market.

“Based on out-of-date appraisals, taxes levied on older homes were ridiculously low compared to those charged newer homes,” Curran recalls. “The obvious solution was for the town to hire a professional appraisal firm that could establish fair values and equitable taxes.”

The sticking point — as is so often is the case — was money. There seemed little interest in spending the dollars needed to get the reassessment done.

Curran (and presumably publisher Bill Wasserman) determined that merely writing an editorial would not do the trick.

Instead, they hired a young woman who had been the paper’s high school correspondent to dig up and hand-copy the tax bills.

“We ran those listings weekly until we had published a tax bill with names and addresses for every property owner in town. The response to the obvious inequities grew each week,” Curran recalled, “as readers began to realize the extent of the inequities.”

At the next town meeting, voters voted to hire an independent, professional appraisal firm.

According to Curran, without the prodding of a “robust” community newspaper, the problem would have continued to fester. Such is the power of good local journalism. 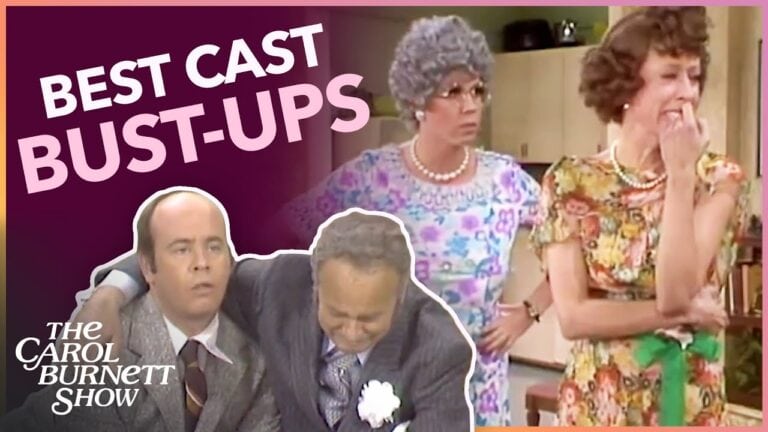 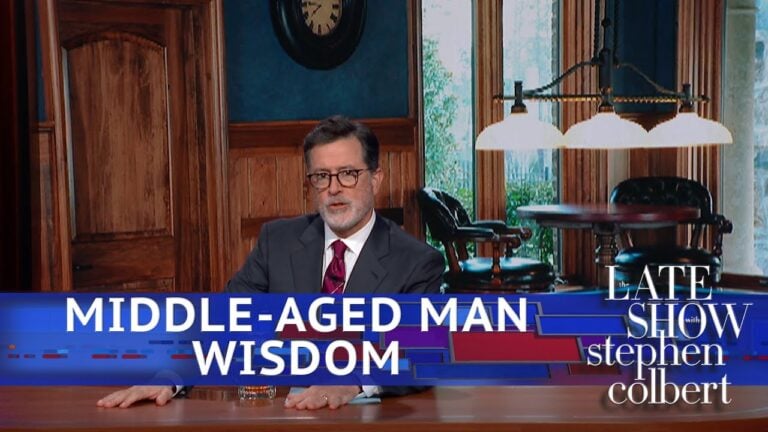