There is a 1998 film called Sliding Doors that keeps rolling around in my noggin.

In it, actress Gwyneth Paltrow (before she went all Goop) plays a London PR person who loses her job and decides to head home early. She rushes to catch the subway — and the director then presents filmgoers with two parallel scenarios: one where she barely makes the train and, in the other, she just misses it.

We follow her through both. Let’s just say that in one, things do not go well. Her life heads down the tubes, so to speak.

I know at this point you are worried I am going to start rambling about predestination versus free will or discuss the notion that “everything happens for a reason.”

Not to fret. The closest I ever got to believing in predestination was when I bought an MBTA ticket going south from Ipswich to Boston, and, sure enough, the train arrived at its destination (Boston).

But I am going to talk about how one small decision can end up reverberating throughout a lifetime.

Stick with me here. In my case, the life-changing decision was to learning how to drive manual when an automatic would have been easier.

I was 16. It was 1965. My family had two cars at the time: a 1957 Ford Anglia and a 1965 Pontiac station wagon. Even if I passed my driver’s ed course with David Welsh (which was more than I had accomplished in his French class), there was no way I was going to be allowed near the Pontiac, except as a passenger.

But the three-on-the-floor Anglia … well, that was a whole different story. The engine was rated at 36 horsepower, which must have assumed the horses in question were Shetlands. The diminutive sedan’s top speed was 70 mph – with a following wind, downhill.

If I got a manual license, I was told, I could borrow the Anglia pretty much at will. So that’s what I did.

How My One Decision Changed My Life

So how did this seemingly small thing change my life?

It began when I got a job working on the crew at Crane Beach. Because I could handle a stick shift, over time I was allowed to drive the manual transmission four-wheel vehicles we used to get around the beach. Not only that, but I got to pilot a gang-mower equipped tractor up and down the rolling allées on Castle Hill, which beat picking up trash or parking cars.

But things really paid off in 1967, when Hollywood, in the guise of The Thomas Crown Affair, came to Crane Beach. On a couple of occasions, I was handed the job of driving Steve McQueen and Faye Dunaway back and forth from their dressing trailers, set up in the parking lot, down to locations near the water.

After one of these sojourns, McQueen motioned me over. “Kid, let’s go for a ride.” And ride we did. He took me out Northgate Road to 133 and back in his Ferrari. Fast? Let’s just say the Anglia never felt quite the same.

He never did learn my name — I was ‘kid.” But, heck, this was the guy that put the fast into fastback when he drove a Mustang GT in Bullitt and had jumped a barbed-wire fence on a Triumph motorcycle (disguised as a BMW) in The Great Escape. He could have called me “Dumbo” for all I cared.

Interviewing For My Job With Ford

Years later, when I was interviewing for a job at Ford, I could truthfully say that my first car was a Ford and that I could drive pretty much any manual. I semi-truthfully told the interviewer I was a buddy of Steve McQueen’s and added, as my nose began to grow, that he had confided in me that he much preferred the Mustang GT to any Ferrari.

I got the job. (And who knows? Maybe he DID prefer the Mustang.)

If I had not gone to Ford, I wouldn’t have met my future bride, who I met at the company; I wouldn’t have had two lovely kids or an African pygmy hedgehog or a yellow lab .

All this because I opted to learn to drive a stick shift.

Wanting to ensure my own children’s future, I encouraged them learn to drive on a manual as well. They both ended up with Ford Fiestas. Which, I’ve convinced them, is much better than a Ferrari. 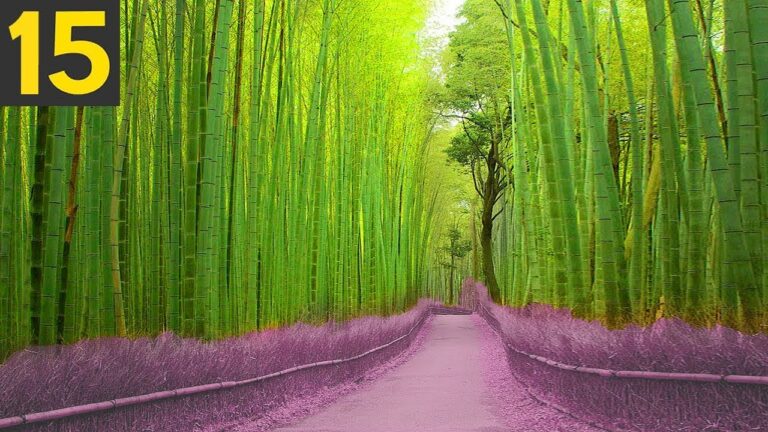 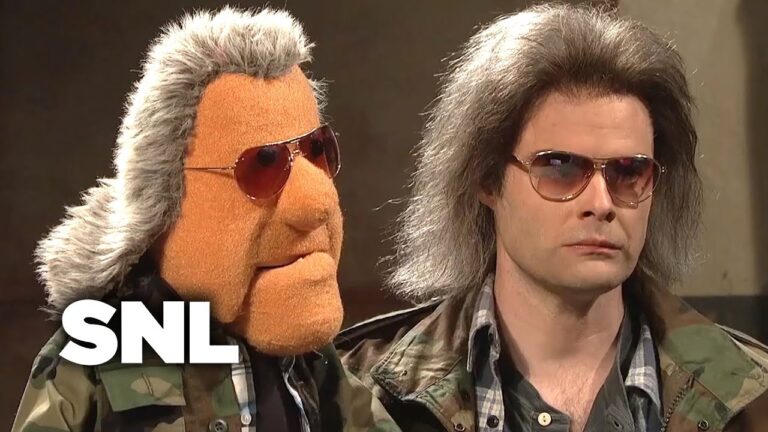