Taking A College Math Class Later In Life: A Lesson In Perspective And Perseverance

Unrealistic Assumptions Of My Math Class

I had a difficult semester coming up and needed 3 more hours for a full schedule. I checked the course catalog and found a graduate level math course called Modern Arithmetic that looked like a 1 on a scale of 1 to 10 of difficulty. I mean, seriously, I’d had the 1+1 and 2+2 stuff nailed down for a long, long time. The only fly in the ointment was if my graduate advisor would approve such an easy course. The sneaky jerk approved it without a question – and I should have know then that I was in trouble.

In the first class meeting, I found some of the “easy” stuff we’d be doing:

Starting with absolutely nothing – not even numbers as we normally think of them!

Prove there exists a “thing” that has the mathematical properties we associate with “zero.”

Prove there exists a “thing” that has the mathematical properties we associate with “one.”

Prove that the “zero” thing and the “one” thing are different.

Prove that the “zero” thing is smaller than the “one” thing.

And – prove that there are no other “natural number things” between the “zero” and “one” thing.

Holy Crap!!  Any sane person would have run for the door like a firecracker was tied to their tail. But I was stubborn (and stupid) and stuck it out instead of dropping the damn brain destroying thing. Fortunately, I’d signed up for Pass/Fail – and I did pass, barely – so at least it didn’t sink my GPA.

Here For Your Entertainment

It was an amusing tale to everyone, particularly my advisor (the jerk for not warning me.) Amusing except for the victim, me, of course. So how did I get myself into the predicament – and how do we all get ourselves in similar predicaments? Is it just hubris? Our own excessive pride, our arrogance? Is it, “Hold my beer and watch this?” Is it bad luck, bad timing, bad karma?

Yes and no and all of the above. Mostly it is a result of unrealistic assumptions. I saw “arithmetic” and assumed I knew what it meant. I could have walked over to the math department and checked it out. I could have asked prior students about the course. I could even have asked my traitorous advisor what I was signing up for. I did none of that and just assumed it was an easy course.

Pre GPS – and even now if you get off the beaten track – how many of us will stop and ask for directions? We know where we’re going. Real men don’t get lost, right?

You buy something from IKEA and toss the wordless, pictures only directions aside – how difficult can it be to assemble the whatever?

You start a simple weekend project and find that for the next month of weekends you are still trying to finish it. The unexpected always happens – missing supplies – missing tools – complications because the project requires six other unanticipated things to be fixed first.

As an engineer, we try to finish every project on time, on budget, and on scope. And yet so many projects run over on all of the “big three.”  Time and again, the best professionals still don’t “expect the unexpected” and find that their original design was based on unrealistic assumptions.

Even when we finally finish everything to perfection, having anticipated everything, we still fail at times. We checked and double checked and triple checked everything and still crashed a spacecraft into Mars because we didn’t check whether the thrust numbers meant pounds or kilograms.

Human history is littered with tales of disaster. We chalk it up to bad luck, the whims of nature, the wrath of the gods, or we blame Murphy and his Law. We seek safety in numbers – which still doesn’t prevent disaster. As my old boss, Dr. Bertin, infamously observed in his Bertin’s Law Number One, “In any given miscalculation, if more than one person is involved, the true culprit will never be determined.”

And yet, we somehow muddle through it all, just as I muddled through my class from Hell. Bridges fail, dams fail, military campaigns fail, spacecrafts fail… and yet we somehow still keep going – keep trying – and yes, keep failing at times – until we eventually succeed.

We humans have many faults, but we don’t lack for resilience and perseverance. 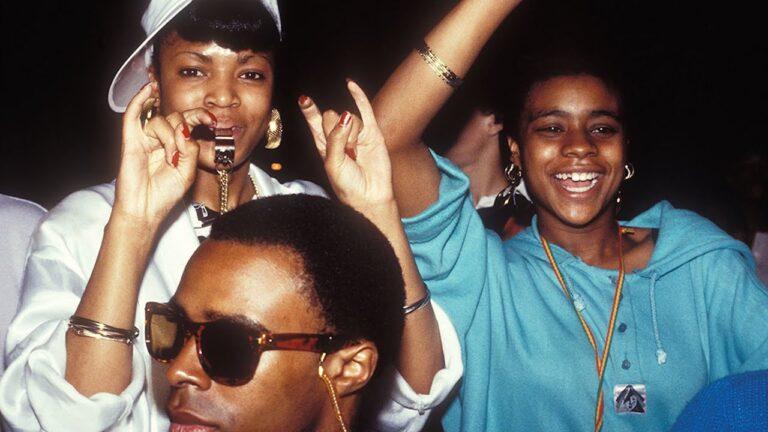 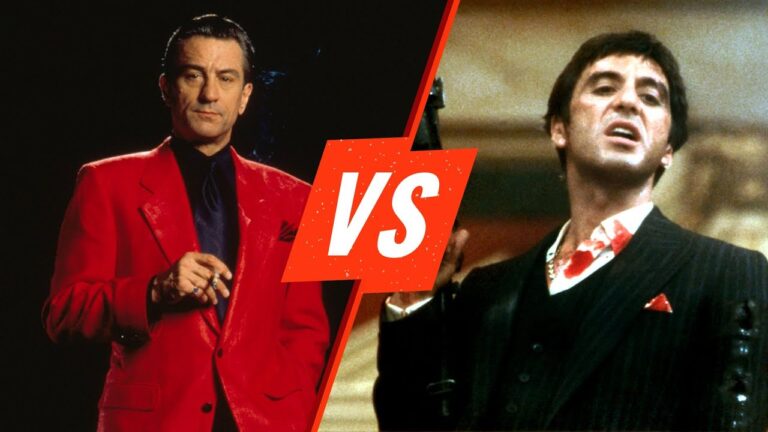 Taking A College Math Class Later In Life: A Lesson In Perspective And Perseverance