Where Are All The Men? I lost my job at age 53, never to find full-time employment again. Now over ten years later, I find myself sitting at home, working around the house, playing golf with my friends and picking up a few freelance assignments — while my better half goes off every day to her job as a librarian.

At first I thought it was just me. Then I looked around at my friends. One lost his job in his late 40s. He tried to start his own business, then had some health problems and now, as he approaches 60, he is being supported by his wife who commutes to the city. My friend Joe was forced into early retirement when he was 57. His wife had gone back to work after their kids left for college. Now he’s the house husband and she’s the bread winner. Yet another friend took early retirement from the government after his wife was offered a better, higher-paying job in another city. Now he’s fixing up their new house as she goes off to work every day.

A couple of years ago writer Hanna Rosin came out with a book The End of Men which argued that the era of male economic hegemony is gone for good. She pointed out that most of the jobs lost during the Great Recession were in manufacturing and other male-oriented industries, while women working in health and education were not affected so much. In fact, according to the New York Times, today 12 of the 15 fastest-growing professions are dominated by women.

According to the Bureau of Labor Statistics, since 1970 the female participation rate in the workforce has increased from 43% to almost 60%, while the male participation rate has gone down from 80% to 71%. And while older men still make up the majority of senior executives and corporate directors, today women in their 20s actually outearn men in their 20s. The tide has turned … perhaps with a vengeance.

A variation of this issue came up in our house over the weekend. My wife is helping to run the charity auction at her church. She’s looking for an auctioneer. “For some reason I think a man would be better,” she mused. “But there aren’t many men who come to church.”

“What about the elders?” I asked. I was thinking there must be at least one man among the group of elders who run the church, a man who would feel comfortable hosting an auction, serving as master of ceremonies.

She paused for a moment. “Actually,” she said, “there aren’t many men who are elders.” She counted them up — ten of the elders are women, only four are men. “Gee, it used to be all men,” she concluded. “Now there are hardly any.” She gave me a significant look and asked, “Where are all the men?”

I didn’t have an answer. Instead, I could only think about how men are, in large measure and for whatever reason, no longer in leadership roles, and in many cases no longer even working. Women have taken their place. Her boss, the director of the library, is a woman. So is the president of the library board of trustees. Our town supervisor is a woman. The president of the board of education is a woman. The PTA is run completely by women — although men still dominate the volunteer fire department.

It’s no secret that the path to a good job is a better education. Today, more women than men go to college. Some 57% of undergraduate students are women. According to recent figures from the Bureau of Labor Statistics, the college enrollment rate for high-school graduates is 72.3% for young women and 64.6% for young men. (Interestingly, in higher income groups, men and women go to college in roughly equal numbers; but among lower-middle-class and poor families women go to college in larger numbers.)

One Minnesota college admissions officer noted ruefully that the admissions pool had recently fallen to just 30% male. In the past year it had increased to 34% because, he admitted, “We actually did a little affirmative action.”

Meanwhile, women earn 63% of master’s degrees and 54% of doctoral degrees. But hold on. Men still do “win out” in one statistic. The female high-school dropout rate is only about 7%. The male dropout rate bests them at closer to 10%.

Currently some 80% of K-12 public school teachers are women. Perhaps one solution to male underemployment would be for more men to enter the field of teaching, expanding their career opportunities and possibly helping today’s young males make more of their public-school experience.

But really, none of this affects me directly. I’m just sitting here, happily retired, just starting to collect my Social Security. Yet I can’t help but think how different the world of work is compared to when I started out – let alone what it was for my parents.

A lot of things have changed — mostly for the good, but perhaps not all of it. All I know is that I have two children, a boy in his late 20s, a girl in her early 30s. I just hope they both have equally good prospects for their lives and for their careers. 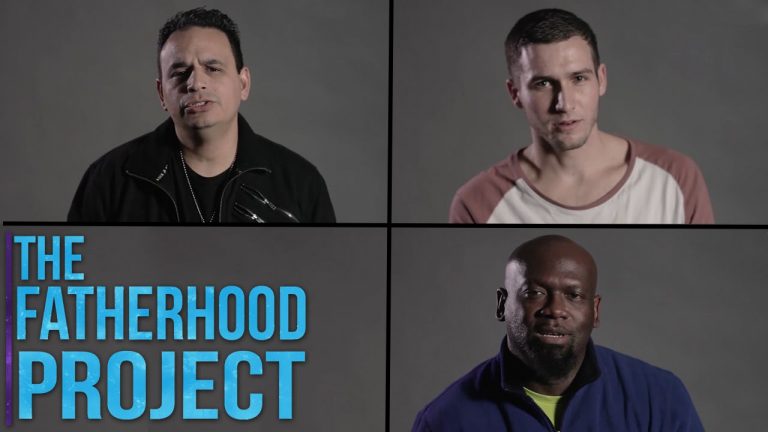 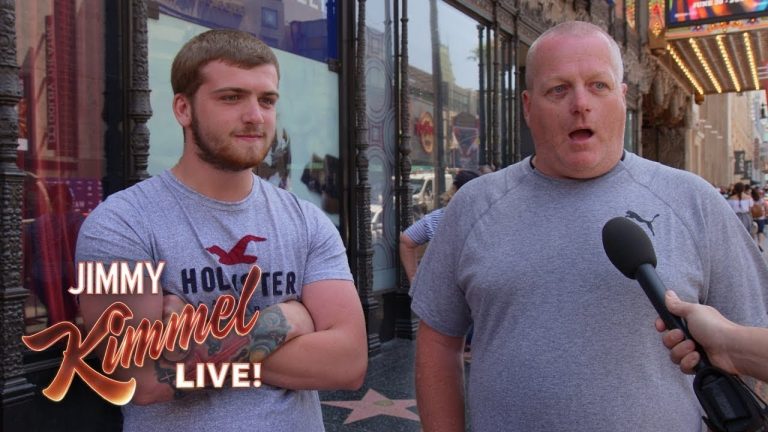 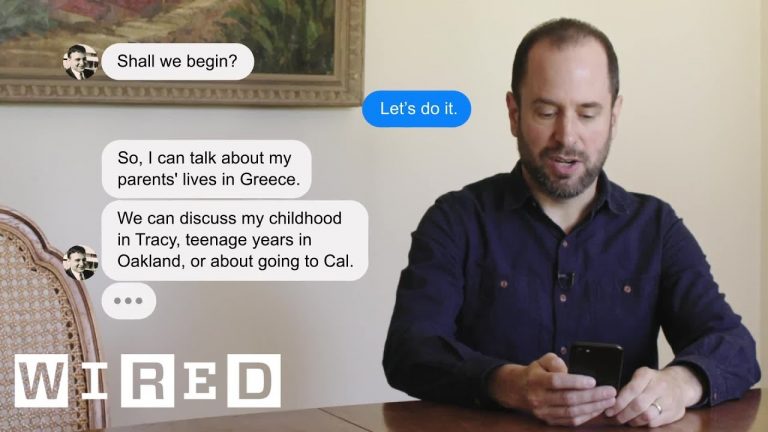 He Turned His Dad Into A Dadbot 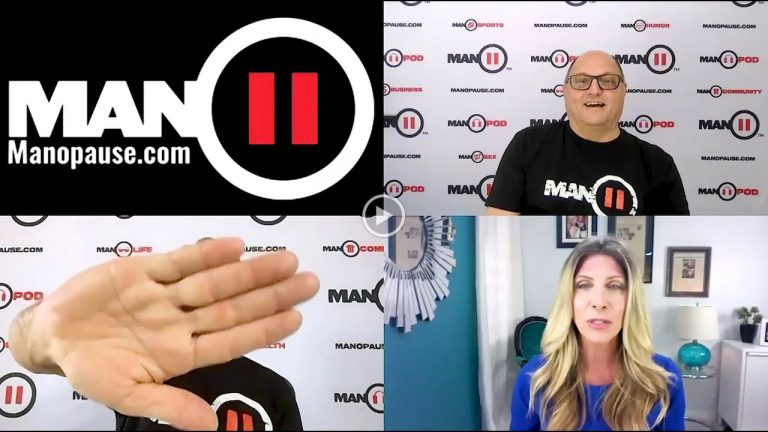 Going For The Gig 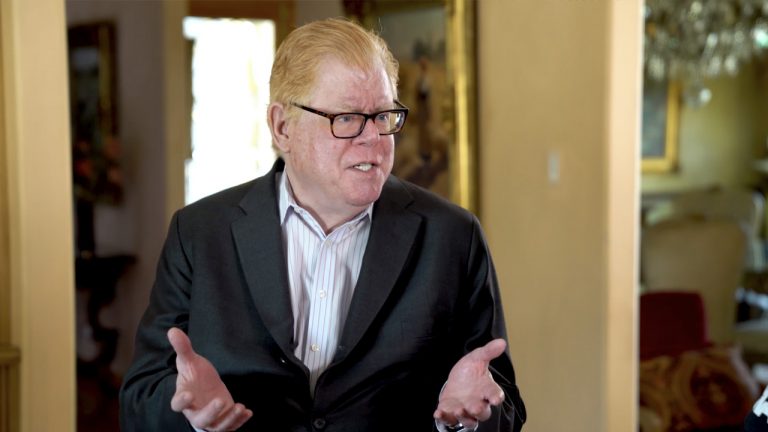 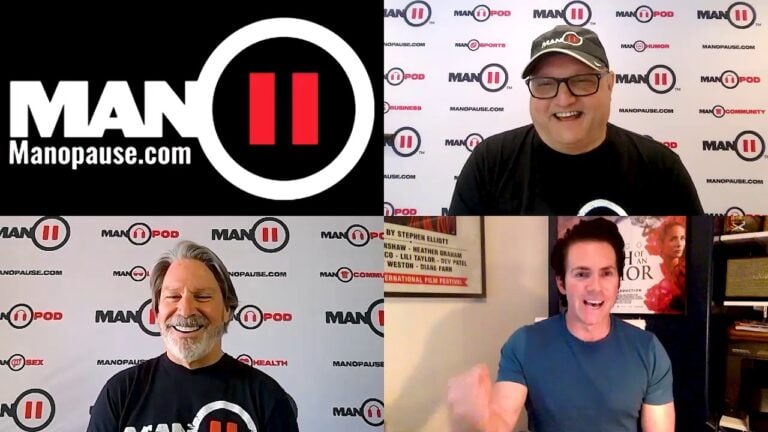 MANOPOD: A Conversation With Rick Dugdale, CEO of Enderby Entertainment, About the Future of Movie Production