Carol Burnett: One Of The Funniest Women Of Our Time

Carol Burnett has something in common with Richard Pryor, Whoopi Goldberg, Neil Simon and Tina Fey. They have all been recipients of the Mark Twain Prize for American humor, awarded annually since 1998 at an event held at the Kennedy Center for the Performing Arts in Washington, DC..

Carol Burnett In Her Early Years

That may seem odd, since she was born in Texas in 1933 to parents who were both alcoholics. Her parents divorced when she was a young child. She and her half-sister Chrissie went to live with their grandmother, Mabel Eudora White, in a small apartment in a less desirable section of Hollywood, CA.

To entertain herself she invented an imaginary twin sister named Karen. She would try to fool other people by coming in the front door of the building, going to her room, changing clothes, then sneaking out of the apartment using the fire escape and coming back in the front door wearing the different outfit. She credited her grandmother with encouraging her imagination and her talents, but also confessed that she eventually became exhausted … “and Karen mysteriously vanished.”

She went to Hollywood High School, working part time as an usherette in a local movie theater, and when she graduated in 1951 she received an anonymous envelope containing $50, which covered the bulk of her expenses for her first year at UCLA.

She initially wanted to major in journalism, but soon switched to English and theater arts, with the goal of becoming a playwright. She had to take an acting course as part of the program. During her first performance, on impulse, she stretched out her words. The first line came out as, “I’m baaaaaaaack.”

She later recalled, “They laughed and it felt great. All of a sudden, after so much coldness and emptiness in my life, I knew the sensation of all that warmth wrapping around me. I had always been a quiet, shy, sad sort of girl and then everything changed for me. You spend the rest of your life hoping you’ll hear a laugh that great again.”

She appeared in several university productions, receiving recognition for both her comedic and musical abilities. During her senior year, she put on a show with some other students at a party. Afterward, a man and his wife approached her and asked about her plans. She said she wanted to go to New York to try her luck in the theater. The couple then made an amazing offer. They gave her and her boyfriend $1000 each, with the stipulation that if they ever achieved success they would help other aspiring performers to follow their dreams.

A Marriage And Career Milestones

So she and her boyfriend Don Saroyan moved to New York and got married. The marriage fell apart after a few years; and her initial attempts in the theater were met with failure. She took part-time jobs as a hat-check girl and working at a movie theater. But she kept at it and eventually landed a few minor TV appearances, as well as some gigs in New York cabarets and night clubs.

In 1957 she got a spot on an early TV quiz show called Pantomime Quiz. Then in 1959 she landed a part in the Broadway musical Once Upon a Mattress, a role which gained her a Tony Award nomination. That led to a job on the Garry Moore Show, where she appeared as a regular until 1962. Along the way she won an Emmy for Outstanding Performance in a Variety or Musical Program.

You may be getting an idea of who she is by now. Woman. Humor. Variety show. In 1962 she headlined opposite her friend Julie Andrews in the TV special Julie and Carol at Carnegie Hall, directed by Joe Hamilton who became her second husband.

She went on to appear in several more Broadway shows, then in a recurring role as a tough-talking corporal with Jim Nabors on Gomer Pyle. She also became friends with Lucille Ball and appeared on The Lucy Show.

Lucille Ball offered to produce a CBS sitcom with her in the starring role, called Dear Agnes. She hesitated, wondering if she wanted to be trapped into playing someone named Agnes every week. Her stall worked, and she was soon offered an hour-long variety show called The Carol Burnett Show.

The show debuted in 1967. It was an instant hit and lasted 11 years. With co-stars Tim Conway, Harvey Korman, Lyle Waggoner, and protege Vicki Lawrence, the show won dozens of Emmy and Golden Globe awards.

Carol Burnett typically opened the show with a question-and-answer session with the audience. The show had great fun parodying movies and other TV shows; it featured musical numbers, comedy skits and guest appearances. Burnett closed the show with a tug on her left ear — a signal to her grandmother that she was doing okay.

After the show ended in 1978, there were four postscript shows, and then the best skits were edited into half-hour shows called Carol Burnett and Friendswhich were on the syndication market for years.

Carol Burnett has also appeared in a number of movies, including Pete ‘n’ Tillie, The Front Page, The Four Seasons, and Annie. She has also been featured as a guest on TV shows as varied as The Muppet Show and Magnum, P.I., Desperate Housewives and Law & Order.

Burnett has also fulfilled her dream of being a writer. In 1986 she published a memoir of her early life One More Time. She followed up with This Time Together, recalling her days in the entertainment industry, and In Such Good Company, centered on her variety show. In 2013 she did Carrie and Me: A Mother-Daughter Love Story, focusing on her daughter’s struggle with drug addiction and then lung and brain cancer.

She also co-wrote a play Hollywood Arms, with her daughter Carrie, loosely based on Burnett’s early life in Hollywood. In 2002, the year Carrie died, the play was produced in both Chicago and on Broadway in New York. 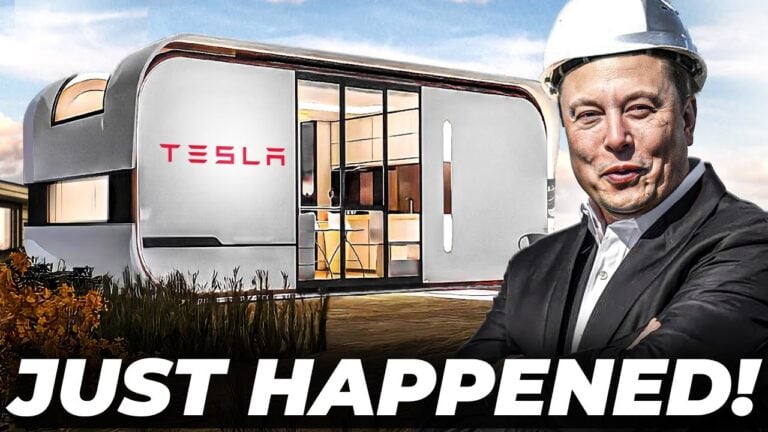 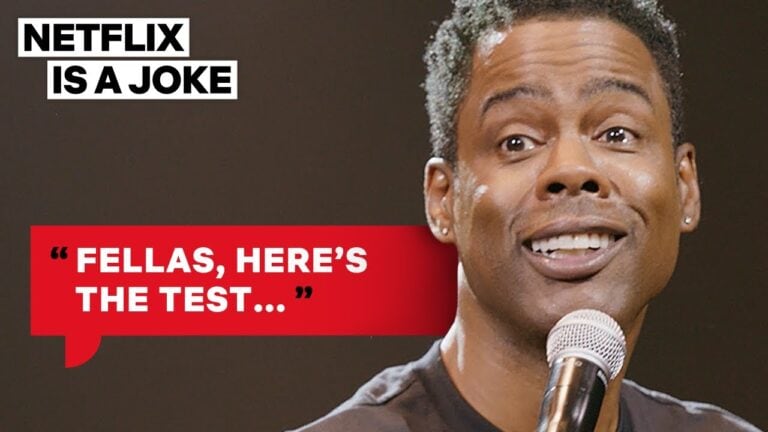 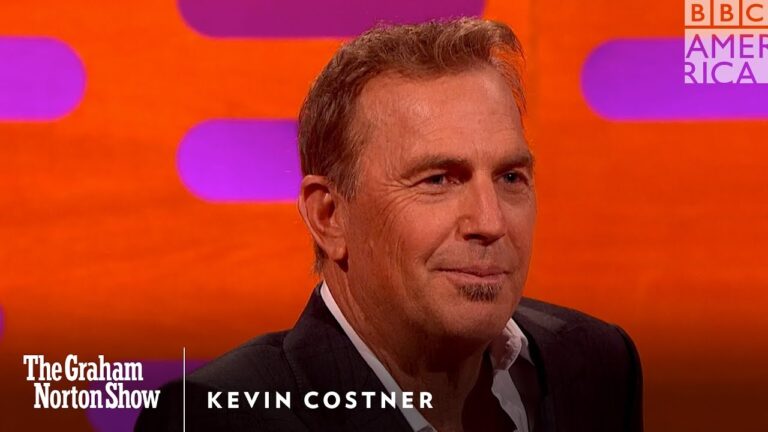 Carol Burnett: One Of The Funniest Women Of Our Time