Something transcendent happens when a beloved celebrity dies. Something that reaches across the country or even around the world. Something that touches people everywhere at the same time and connects them in a shared moment of loss and remembrance.

I know that a lot of people don’t like to talk or even think about death. (Those people probably shouldn’t be reading this article.) I’ve learned the hard way that you have to be careful about bringing it up in social situations. When I was younger, I had several first dates become the last because it wasn’t the conversation starter I thought it would be.

For some people, the actors they grew up watching on TV and in movies were like family. Some played mothers or fathers, like Florence Henderson and Alan Thicke, becoming stand-in parents for generations of latchkey kids. Bill Cosby would have been one of those but now he’ll be remembered more like the uncle who was molesting your cousins, who all the grown-ups knew about but nobody ever talked about. There’s one in every family.

Sometimes, the loveable characters we watched on those old variety and talk shows became like family. My wife was always a big fan of Joan Rivers and Don Rickles, who seemed like a favorite aunt and uncle to her. In spite of their edgy insult humor, she thought they were adorable. Especially as they got older. Now, whenever we see Rickles or Rivers on TV, she says, “Awww” and gets a little melancholy. Rickles reminded her of her father and therefore holds a special place in her heart. This may have been due to the fact that there was a physical resemblance between them. Or it could be because her father liked to call her a hockey-puck.

The day the music died.

The connection between a fan and a celebrity is often felt most commonly with famous musicians. The singers who created the soundtracks to our lives and gave us the songs that we equate with a specific memory. When a favorite recording artist passes away, we are transported back to a time when their music first touched us and was in the air all around us. John Lennon was such an artist. When he died so suddenly and so violently, a generation not only lost one of its most controversial characters and greatest musical influences, it lost a piece of its innocence. In the aftermath, there were massive vigils from England to America. I remember thinking at the time: that’s what I want when I die. I want the loss of my life to be felt by millions. The fact is, I’d be surprised if my whole family shows up at my funeral.

In the same way that most people can remember where they were when they first heard about the major historic events of their lifetimes, like the moon landing or 9/11 or when it was announced they would discontinue Twinkies, many of us remember where we were when we first heard that our favorite celebrity died. For me, it was Elvis Presley. I was 20 years old, standing on a New York City subway platform on a swelteringly hot August day, when I heard the news coming out of a nearby boom box. (Those were popular back then. None of these namby-pamby, teen-weeny iPods for our generation. We had giant stereos that we had to haul around on our shoulders for all the world to see and hear.) I was devastated. He was the first celebrity I ever idolized. He was the King of Rock ’n’ Roll. When I was a kid, I didn’t want to just be like Elvis. I wanted to be Elvis. His was the first celebrity death that felt like a personal loss to me. Since then there have been too many to count. Every time a celebrity I grew up with dies, another piece of my youth fades away. They’re like markers on a road taking us further and further away from our childhoods.

I love a good “In Memoriam.”

My personal affinity for celebrity deaths is exemplified whenever I watch award shows. My favorite part of the Oscars, Emmys, Grammys and Tonys is always the “In Memoriam” segment. Or, as I like to call it, The Montage of the Dead. (It sounds less pretentious and more like a cool scary movie.) Every year when I watch these tributes, I usually make involuntary “Oooh” and “Awww” sounds, as if I were watching a sad fireworks show. And I typically say things like, “I forgot he died”, “I didn’t know she died” and the occasional “I never heard of him.”

I used to live by the Walk of Fame on Hollywood Boulevard, where I would see throngs of tourists hovering over their favorite stars’ names on the sidewalk. Not all of these stars are dead but most of them are. I always thought it was funny how people would come here to take pictures of celebrities’ names. You’d see them crowding together, crouching down as close as possible to the famous name on the ground. I always felt like going up to them and saying, “You know they’re not buried under there, don’t you? It’s just their name printed on the sidewalk. You could write their name on a piece of paper in your hotel room and it would be just as meaningful and you’d be just as close to them as you are now.”

Hanging Out In Cemeteries Can Be Fun.

There is a unique cemetery called Westwood Village Memorial Park in Los Angeles that offers a better way to visit dead celebrities. It’s only one square block in size, hidden behind office buildings that make it impossible to see from the streets around it. Tourists wander the grounds photographing headstones of their favorite stars. It is a beautiful spot, with more famous dead people per square foot than any place else I know. I used to like to say that everyone from Lew Ayers to Frank Zappa is buried there. But nobody under fifty knows who Frank Zappa is anymore and only about eight people in the world still know who Lew Ayers is. Other celebrity graves you’ll find there include Marilyn Monroe, Hugh Hefner, Dean Martin, Jack Lemmon, Walter Matthau, Billy Wilder, Truman Capote, Karl Malden, Carroll O’Connor, Peggy Lee, Fanny Brice, Natalie Wood, Ray Bradbury, Farrah Fawcett — and the list goes on. You’ll also find some of the funniest and strangest headstones there. Rodney Dangerfield’s says, “There Goes the Neighborhood.” Merv Griffin’s says, “I Will Not Be Right Back After This Message.” You’ve got to love a guy who can laugh his way to the grave. Don Knotts’ and Bob Crane’s gravestones have to be seen to be believed. 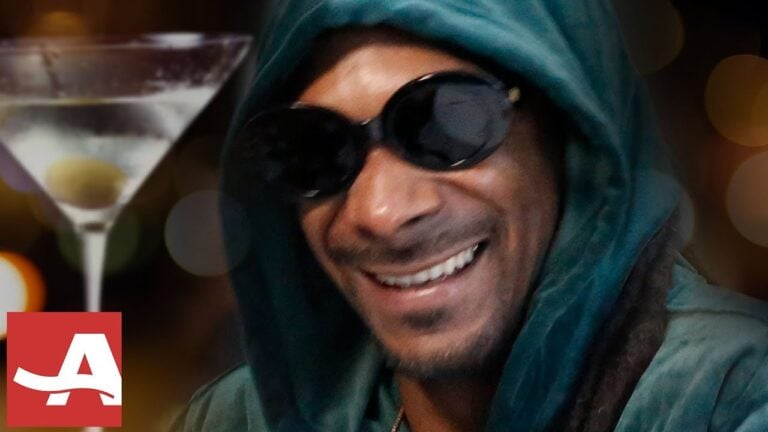 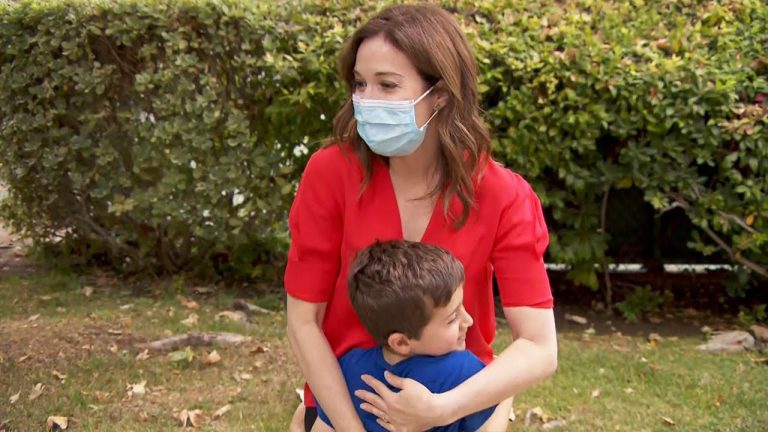 Hugging During A Pandemic

COVID-19 Has Changed Hollywood With The Rest Of Us