I’m not going to point fingers, but there are people who think there is no difference between men and women (aside from a little plumbing).  To these people, I have two words: Are you completely insane?  Wait, that’s four words.  My error.  I meant these two words: Gold Rush.

Gold Rush is a reality television show that airs Friday nights on the Discovery Channel.  It follows a group of daring individuals who aggressively compete for the affections of a handsome young man.  Wait.  My mistake again.  That’s The Bachelor.  Gold Rush is slightly different.  Yes, there are bachelors on the show, but many lack certain social refinements, like basic hygiene.  These guys spend their summers working on three gold mining crews in the Alaskan Yukon.

The only people who watch Gold Rush are guys.  No women, and by this, I mean absolutely NO women, watch Gold Rush.  I know this because I conducted a scientific survey.  As you may know, the key to a valid survey is selecting a statistically proportionate sample of the public, in this case, the female public.  I employed the following “empirical” study protocol:  I asked my mom, my wife, both of my daughters and a lady in the grocery store line buying a box of Franzia wine, and none of them liked Gold Rush.

These Are The Mining Crews:

Tony Beets owns this outfit.  To picture Tony, imagine one of those troll dolls from the 1970s, except imagine it a lot hairier and screaming the F word at everybody.  Tony drops the F-Bomb at least 1000 times per episode.  And that’s just when he’s talking to his children.

Parker Schnabel runs this outfit.  Parker is 22 years old and spent his off season last year in Australia.  He must have misunderstood when he heard about the Gold Coast.  He didn’t come back with any gold, but he did come back with a blonde bombshell who he put to work driving a rock truck.  (And I bet even she doesn’t watch the show).

Todd Hoffman leads this bunch.  If his business had a mission statement, it would read:  We seek to locate the richest and most profitable gold mining ground available, and then avoid it at all cost.  He’s currently navigating Chapter 7 bankruptcy (Just kidding, Todd!)

I wholeheartedly recommend the show.  But I have one warning for the guys:  Don’t even think about watching it unless you’re willing to commit to the show 100%.  It’s like crack cocaine.  Tell your family that your Fridays nights from here on out are booked.  (You might want to consider recording The Bachelor to keep them occupied.)

*Note: We are all looking for good quality content to watch or stream, nearly a year into COVID-19, right.? The bright side of putting this program on, is that if you love it, there are 11 complete seasons you can binge! Now THAT is a win-win. In addition, there are 25 seasons of The Bachelor to keep the women in your house busy while you watch the masterpiece that is Gold Rush. The Bachelor airs Monday nights in case you want to record it for your wife so you get even more time with your new favorite show.

Join us in our Community Forum to discuss the latest and greatest television shows you are watching in 2021! We all need fresh ideas! 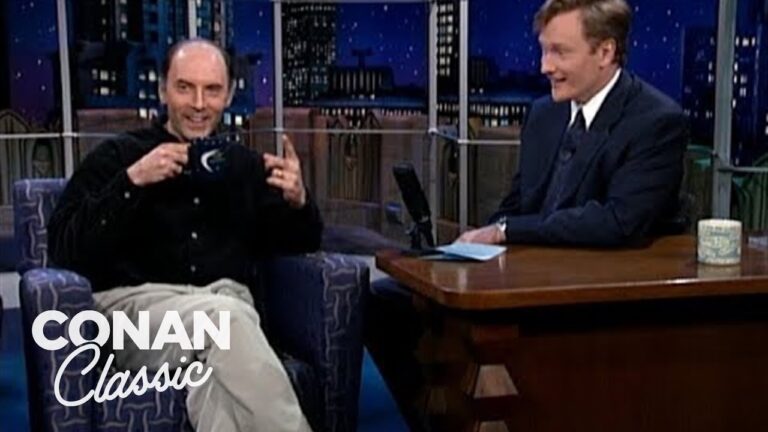 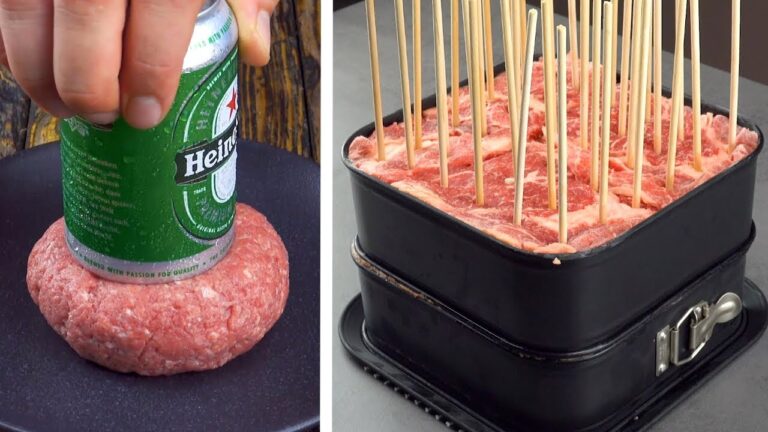