It’s What I’ve Got: How A Classic John Wayne Movie Shaped My Life

It’s funny, and amazing, how little things can shape our lives. Something trivial comes along and you feel an enlightenment, an epiphany, a turn in the course of your life. We all experience it – and mostly experience it privately – because what affects me, what touches my soul, will likely not have the same importance to you or anyone else.

I was just a little twerp that went off innocently to the local movie house in 1959 to see the latest and greatest from a long series of John Wayne westerns.  His newest release was Rio Bravo and was destined for a 100% rating on Rotten Tomatoes and for inclusion by the Library of Congress for preservation in the National Film Registry.

Two Lines That Shaped My Life

I’ve watched it many, many times over the years – on the movie house big screens, on the television small screens, on VHS tapes, and now most permanently on DVD – and it still has that same impact upon me. It’s not the story, or the acting, or the characters, or even Dimitri Tiomkin’s music – it’s two short spoken lines that have shaped my life.

And reply John Wayne gave has stuck with me all these many years, “It’s what I’ve got.”

The Duke’s resources consisted of “a drunk and a cripple” to stand against a small private army. He needed more help, more deputies – he needed a couple of SWAT squads – or a Marine platoon – or a SEAL team – but what he did have was “what I’ve got.”

What I’ve Got Is Enough

Our lives are a long series of “It’s what I’ve got” moments. We always need more resources, more time, more money, more personnel, more materials, more something. But somehow we will have to muddle through with “what I’ve got.”

In most cases we find that what we do have is sufficient for the purpose. We adapt, we improvise, we get creative, we try something different and somehow make it work. Route A leads to a dead end. Route B leads to a cliff. But Route C leads us eventually to our goal.

The ability to make do with what we have is a prime characteristic of our species. We are generalists – we’re not limited to a single route. We may exhaust a whole alphabet of different routes before we find that one that will let us succeed with what we’ve got. Specialization is for social insects – each has one job – and each does it exactly the same way every time. A slight change in the environment, and they are doomed.

In a lifetime of engineering and construction I’ve faced those “It’s what I’ve got” moments countless times. Constructing something, building something, creating something – even creating this article – is always predicated upon doing something with limited resources. Construction in particular is an all out war. Things are continuously going wrong. Materials don’t meet spec. Critical equipment breaks down. Supplies are late.  Personnel don’t show up. The weather rains for forty days and forty nights. But somehow, someway, things still get built.

But finally, in the end, all the work is done, everything is in place and complete.  You take a last walk through after the “Vowels” (Architect, Engineers, Inspectors, Owners, Users,) have all signed off on the project – and you feel a sense of pride – not just from completing something that will likely outlive you, but that despite the turmoil and the hardships, you did it with “It’s what I’ve got.”

And at such a moment, yet another line may float up to your consciousness.

This one originating from much earlier than Rio Bravo.

You’ll find it in chapter 26 of Niccolò Machiavelli’s The Prince written in 1532.

“God is not willing to do everything, and thus take away our free will and that share of glory which belongs to us.” 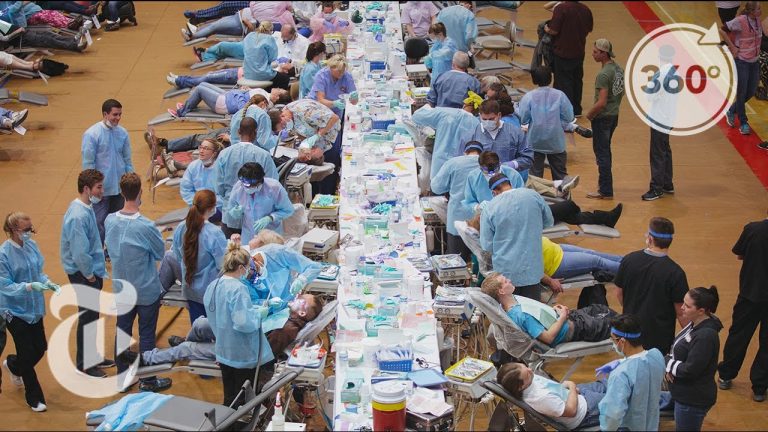 Lining Up For Free Healthcare 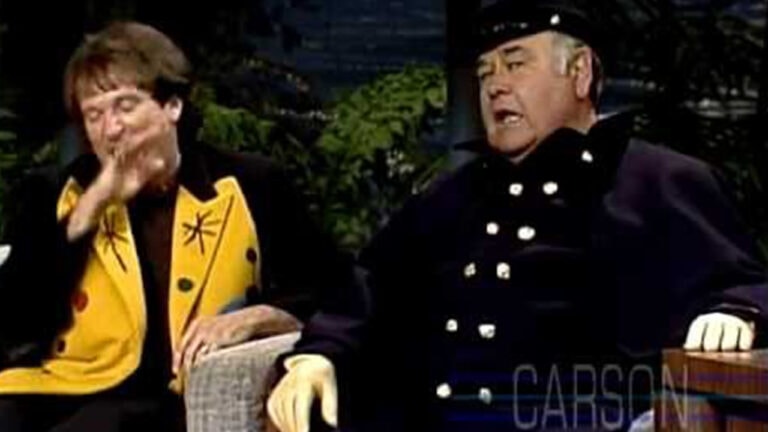 It’s What I’ve Got: How A Classic John Wayne Movie Shaped My Life