Mary Tyler Moore: A Hollywood Icon And Incredible Pioneer For Women In Television

Let’s see if you remember this woman, a young TV actress in the 1960s who went on to become a truly iconic star of the 1970s.

She co-starred in a half-hour comedy from 1961 to 1966, and for her role as a mother and wife living in New Rochelle, NY, she won the Emmy for Outstanding Continued Performance by an Actress in 1964 and again in 1966.

She later tried several other TV shows, including a comedy series and a variety show, but nothing worked out the way she wanted, and so she did several turns in guest spots on the Ellen DeGeneres show, That ’70s Show and a few others.

She also played on Broadway and starred in several movies. She won the Golden Globe in 1980 for Best Performance by an Actress, and that same year was nominated for Best Actress by the Academy Awards (the Oscar ultimately went to Sissy Spacek for her part in Coal Miner’s Daughter).

Born in New York in 1936, she moved with her family to Los Angeles when she was eight years old. She began her career as a dancer in TV commercials for Hotpoint appliances — but had to give that up when she got pregnant with her first husband Dick Meeker.

She appeared as a guest in several TV shows and auditioned for the role of Danny Thomas’s older daughter in Make Room for Daddy. She didn’t get the part. Thomas allegedly turned her down because, as he explained, “no daughter of mine could have that [little] nose.”

But she must have impressed the older comedian (and former radio star), because when he teamed up with Sheldon Leonard and Carl Reiner to produce a new half-hour comedy, based on Reiner’s experience with Sid Caesar’s old TV show, he remembered the vivacious young actress and recommended her for the leading female role. She won the part of Laura Petrie, perky wife of Rob Petrie, head writer for the fictitious Alan Brady Show.

Laura Petrie was the wife on the Dick Van Dyke Show, which altogether won 15 Emmy Awards and was later named Number 13 on TV Guide’s List of the top 50 TV shows.

And Laura Petrie was, of course, played by Mary Tyler Moore, who went on to star in her own Mary Tyler Moore Show, which bested even the Dick Van Dyke Show in both influence and popularity. MTM, as it was known, won 29 Emmys altogether, and placed Number 11 on the TV Guide top 50 list.

But even more than the ratings, or the critical acclaim, the show was celebrated as a television breakthrough. For the first time a TV show featured a central character who was an independent, single career woman in her 30s. Mary Richards worked for the local Minneapolis TV news show, with Ed Asner playing her boss Lou Grant, and Ted Knight portraying the clueless news anchor. The setting of the show alternated between Mary’s workplace, and her apartment, featuring neighbors Rhoda (played by Valerie Harper) and Phyllis (played by Cloris Leachman).

Today, a statue of Mary Richards stands in downtown Minneapolis, showing her tossing her hat in the air, as she did in the opening credits for the show for seven years in the 1970s.

Mary Tyler Moore was also a star of the big screen, making more than a dozen movies, including one with Elvis Presley. But it was her portrayal of the emotionally fragile mother in the searing movie Ordinary People (which beat out Coal Miner’s Daughter for Best Picture) that brought her the most critical acclaim, including her Academy Award nomination. Donald Sutherland played her husband as they worked through the trauma of their older son’s death, and their younger son’s attempted suicide.

Mary Tyler Moore, who passed in January of 2017, had problems to deal with in real life as well. She went through two divorces, and then married her third husband, Robert Levine, a doctor. In 1980 her only child, Richie Meeker, accidentally killed himself, shooting himself in the head while handling a sawed-off shotgun.

Moore suffered from diabetes, first diagnosed in the early 1970s, and was active in raising funds to help in diabetes research and treatment. She was also active in animal rights — at one point she’d reportedly adopted 132 cats who were living at her home outside New York — and worked with Farm Sanctuary, which supports animal welfare on farms, and with Broadway Barks, an annual event in New York City promoting the adoption of shelter dogs and cats.

If you want to know more, she has also written two books: an autobiography called After All, published in 1995, and Growing Up Again, published in 2009, reflecting on her experience living with diabetes. 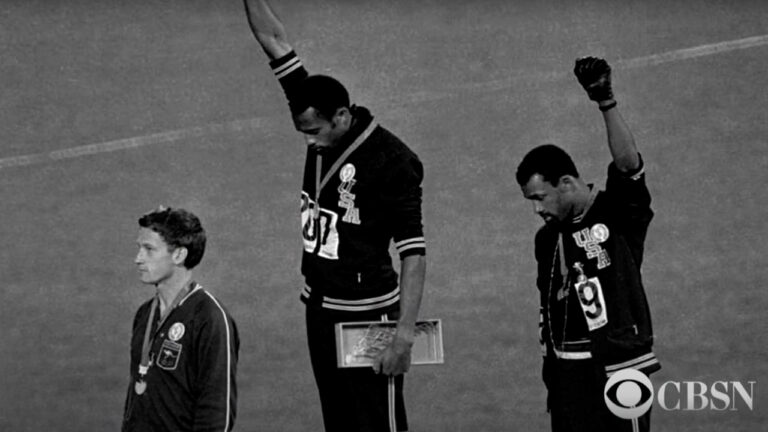 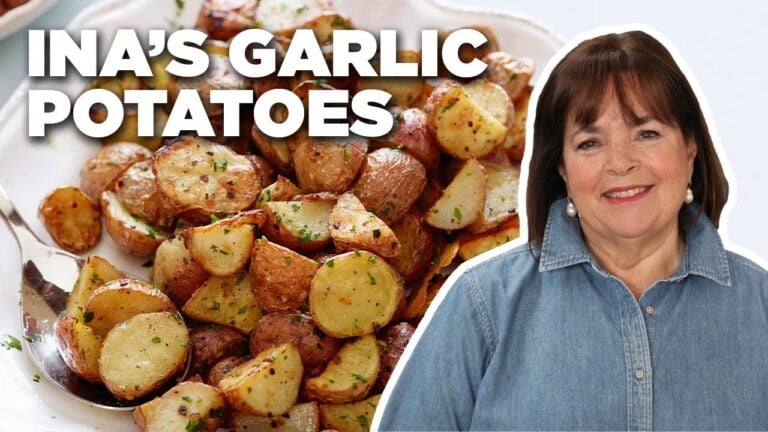 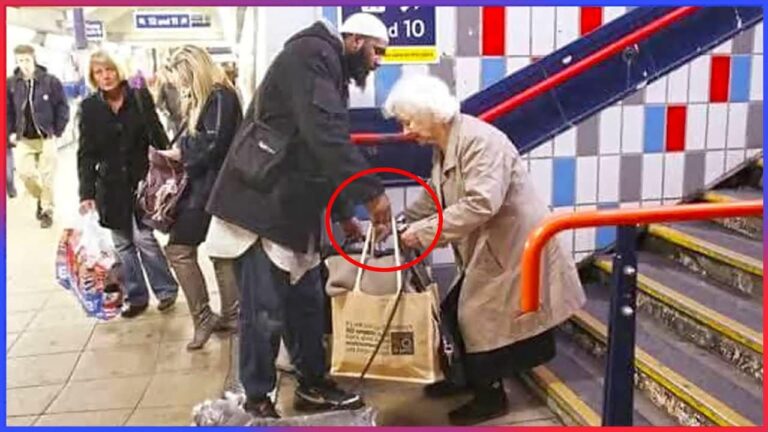 Mary Tyler Moore: A Hollywood Icon And Incredible Pioneer For Women In Television