Movie Theater Memories: What Was Great About Going To The Movies

In our post-pandemic world, I am worried that movie theaters will never fully make a comeback. People are getting used to watching new movies in the comfort of their homes, studios are realizing they can make as much money releasing their films on streaming services, and brick and mortar cinemas are going out of business. I hear that drive-ins are making a comeback, but that’s not really the same thing. I fear that the shared experience of watching movies in a theater will become a thing of the past.

I have to admit that I too have embraced the at home movie experience. But sometimes I miss the smell of the popcorn and the energy of the crowd. I’ve had some great times just sitting in a cinema. So let me tell you about three of my favorite movie theater memories, when the audiences went wild and the theaters seemed to come alive.

I was always a big fan of the musical Hair. I had seen the original Broadway production when I was 14 and I still think it has one of the greatest soundtracks of all time. So when the movie version came out 8 years later, I saw it on opening weekend. While it was ultimately considered a box-office flop, the theater was packed where I saw it in Manhattan. Many of the songs from the show were covered by other artists and went on to become hits like, The Age Of Aquarius (The Fifth Dimension), Good Morning Starshine (Oliver), the title song, Hair (The Cowsills), and Easy To Be Hard (Three Dog Night). While Three Dog Night’s version is the one that most people remember, it is the film version that blew me away.

On that night, after that song ended, the entire audience burst into spontaneous applause. It was as if they were seeing a powerful live performance. Some of them even cheered. I’d never seen anything like it. I loved the movie so much that I went back to see it again a few weeks later, on a weekday afternoon, when there were only about 10 of us in the theater. After that song ended, and much to my surprise, all 9 of them broke out into enthusiastic applause once again. I wondered if that happened at every performance at every theater across the country. Seeing it now, out of context and on a small screen, doesn’t have quite the same impact that it did then and there, but it still gives me goose bumps every time I watch it. (And the cute kid gets me every time.) So here it is for you to experience.

Perhaps the most famous midnight movie of them all is The Rocky Horror Picture Show. It’s still a great film if you watch it today on television. But the first time I saw it was in 1977 at the Waverly Theater where the live audience participation phenomenon began. People in New York were buzzing about it for months before I started hearing about it from my friends. I don’t think I really understood what they were trying to describe to me but it sounded like fun so I went to check it out. As a result, I was completely unprepared for the show I saw.

I thought the movie was great fun (okay, it drags a little towards the end but that’s nit-picking) but I’d never seen anything like this audience. The theater was beyond full with fans standing in the aisles. They had all come prepared with costumes, props and more than a few joints. They sang along with the songs and talked back to the screen in unison. They all threw rice at the wedding scene, held newspapers over their heads during the rain scene and when they stood-up to dance, they all knew the choreography. It was like stumbling into the middle of a two hour flash mob and being the only person who didn’t know the routine.

To my knowledge, there is no footage of the original showings at the Waverly Theater. (Unfortunately, we didn’t all have cell phone cameras back then.) Up until a few months ago, you could still find midnight showings at revival houses. Now, who knows if they’ll ever come back again. Here’s just one of the classic songs that literally had audiences dancing in the aisles.

Richard Pryor was one of the funniest men who ever lived. His live performance concert movies are classics. Most of his other movies…not so much. But his fans never seemed to mind. In 1979, he starred in a picture called Which Way Is Up where he played multiple rolls. Even though this was just another one of his sub-par comedies, as always, he rose above the material.

I saw this film in another packed movie theater where I was one of only a handful of white people. And I have never seen or heard so many people laugh so hard in my life. Every line he delivered and every gesture he made elicited howls of laughter from the audience. It was so noisy and raucous that I missed half the dialogue, drown out by the cacophony of cackling and talking back to the screen. But I didn’t mind. The energy and laughter was contagious and I had the time of my life. It was like being in a revival meeting where someone leaked laughing gas into the church.

Now, before you watch the clip I chose from this movie, you should be warned. Remember this was the late ’70s and there was very little political correctness at the time. And Richard Pryor was famous for pushing the boundaries of what was acceptable, even for back then. So while this clip contains vulgar language, racist epitaphs, homophobic references and violence towards women – it’s still pretty fucking funny. But if you’re easily offended, then please don’t watch it.

There will always be something special about seeing a movie in a theater, as opposed to watching it on television. Aside from the bigger screen and the more elaborate sound system, there’s that exciting feeling of getting out of the house to do something fun. And sometimes, you could find that rare film that moves an entire audience and turns the whole thing into a collective and unforgettable event.

Join Richard in the Manopause Community Forum to talk about your favorite memories of the Movie Theater!

Getting Back Into Vinyl: Why It’s The Best And How To Start 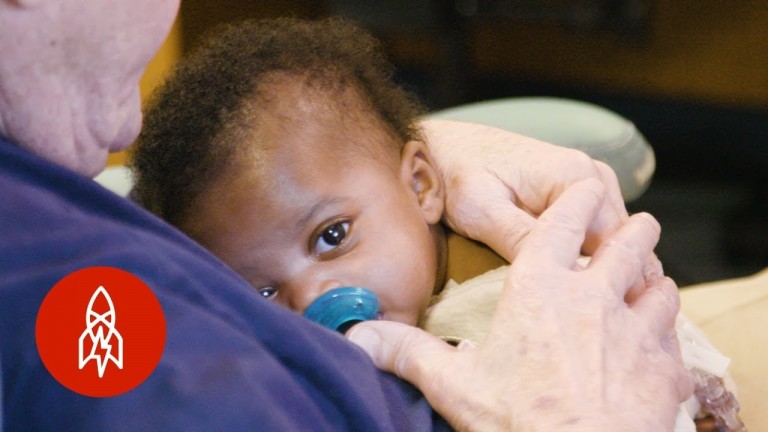 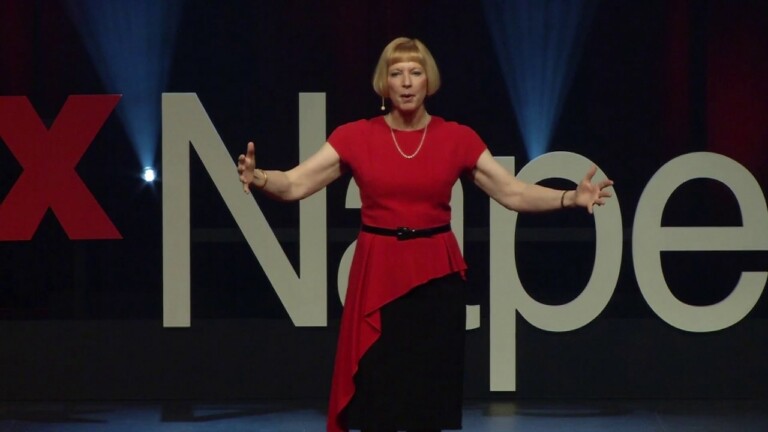