Over the years, we have lost the true meaning of Halloween. It’s not just about dressing up your kids, eating their candy and wearing sexy costumes. It’s about scaring yourself silly!

I love a good scary movie.

I love to watch them in a darkened theater where I can hear the collective gasps of the audience and the self-conscious laughter that follows. I love to watch them at home with my wife pressed against me where I can feel her body flinch during the shocking parts, which always makes me laugh. But I don’t like watching them alone. Then I just get scared, and that’s no fun at all.

Some of my favorite films in this genre are the cult classic The Haunting, the eerie epic The Omen, the frighteningly fun Poltergeist, the truly terrifying The Ring and the quintessential masterpiece The Exorcist. All of these movies have spawned remakes and/or sequels but none of them can hold a candle (in a dark hallway) to the original versions.

I even enjoy some of the B-movies in this genre.

One of my favorite formulas always involves a family in a large house. (Studio apartments are rarely ever haunted.) The evil entity is usually after the youngest child. (Once you have to work for a living, I think Evil figures you’ve got enough problems.) The kid warns the adults, but they never listen. (Which is kind of a reverse metaphor for the parent-child relationship.) They never leave at the first, or even second, sign of danger. (They have to wait until they’re running around screaming like Little Richard with his pants on fire.) They’re always going places they obviously shouldn’t go. (Like basements without lights or attics with cobwebs or bathrooms with no toilet paper.) And usually there’s not a happy ending. (Even if they survive, they’re doomed to be in an inferior sequel.)

Did you know that watching 90 minutes of an adrenaline-inducing horror movie can burn an average of 113 calories, about the equivalent of what would be melted during a 30-minute walk. The scarier the flick, the more calories burned. One study showed that viewing the iconic film The Shining caused audiences to lose 184 calories. Now that’s my kind of work-out. (Although, I would have guessed The Exorcist was the best exercise.)

In any self-respecting ghost story, whenever the living make contact with the dead, the first two questions they always ask are, “Who are you?” and “What do you want?” Which are reasonable enough questions, under the circumstances. The problem is that spirits aren’t reasonable and never give a straight answer. It’s like men trying to understand women. Their responses are always veiled and they don’t really mean what they say. The only way to communicate with the opposite sex or unearthly spirits is to give them whatever they want and realize that no matter what you do it’s never going to be good enough.

These movies are scary because the supernatural stuff could be real.

Not that I believe in ghosts or demons, but a lot of people do. Surveys and polls have shown that over 42% of people believe in spirits, 25% believe in witches, 24% think reincarnation is real, and nearly 50% believe O.J. Simpson is innocent. (I’m not sure which of those statistics frightens me the most.)

The real reason I don’t believe in ghosts is because, if I did, I’d never have sex again. I’d be too self-conscious. I’d be worried that they were watching me all the time. That would mean that my parents and all my dead friends and relatives and even complete strangers could see me every time I was in the most compromising and embarrassing positions. What? You think they’d let you know every time they were in the room or they’d only be around when you had all your clothes on? Maybe they’re always there. Standing next to you all the time. They could be watching you right now, thinking how boring you are. Maybe some of them are voyeurs who get off on that kind of thing. How would we know? If I really believed in ghosts, I’d probably never have another normal bowel movement again.

So this Halloween, I suggest you watch a good scary movie with someone you love. But hold each other real tight, just in case you’re not the only ones doing the watching.

Movie Theater Memories: What Was Great About Going To The Movies by Richard Basis

10 Top Movies NOT To Remake by Larry Pollack

VIDEO: The King Of Horror

Richard Basis is a self-professed “Late Baby Boomer” who embraces the fact that he’s getting old. He was born and raised in New York and now lives in Los Angeles. Richard spent the majority of his career in entertainment advertising as a writer, producer and creative director of TV promos and movie trailers. Now he is a valued member of the Manopause Team, a copywriter and blogger for fun and profit.
ADVERTISEMENT
Life

5 Important Steps To Decompress From The Whirlpool Of Work

Your Linkedin Profile: The 2 Best Fixes To Improve It 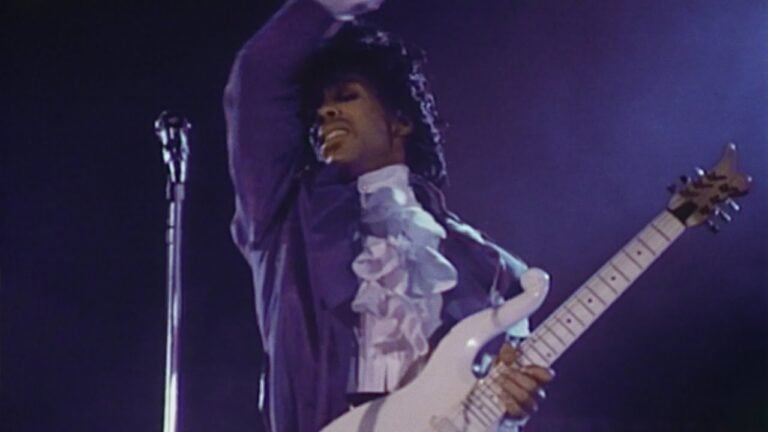 The Most Searched: A Celebration of Black History Makers 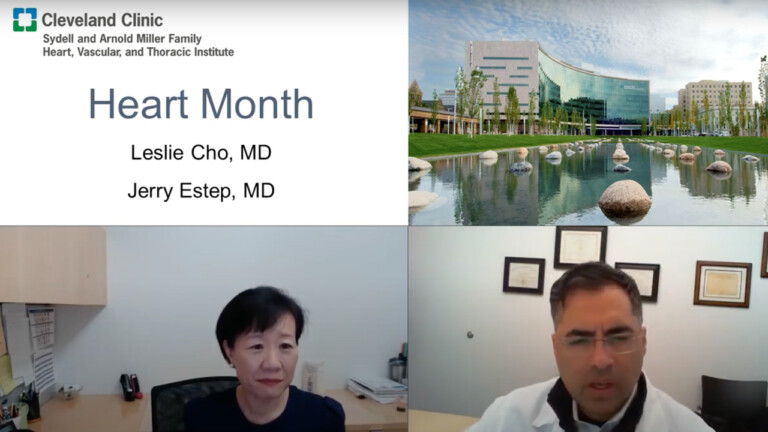 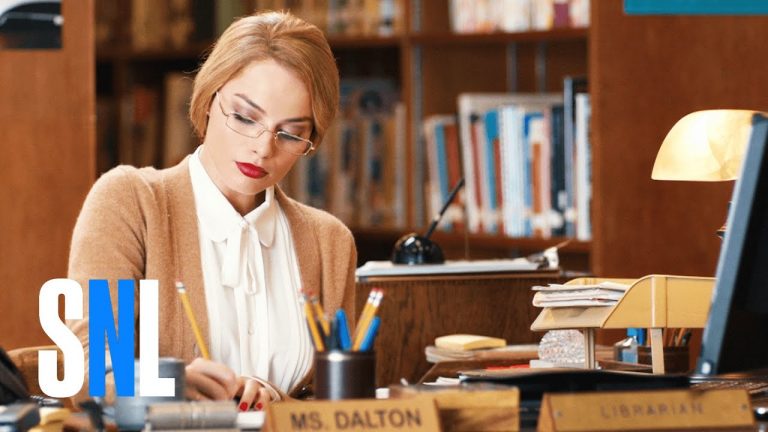 The Sexy Librarian Fantasy Gets Ugly

Are You A Baby Boomer? Take This Quiz & Find Out 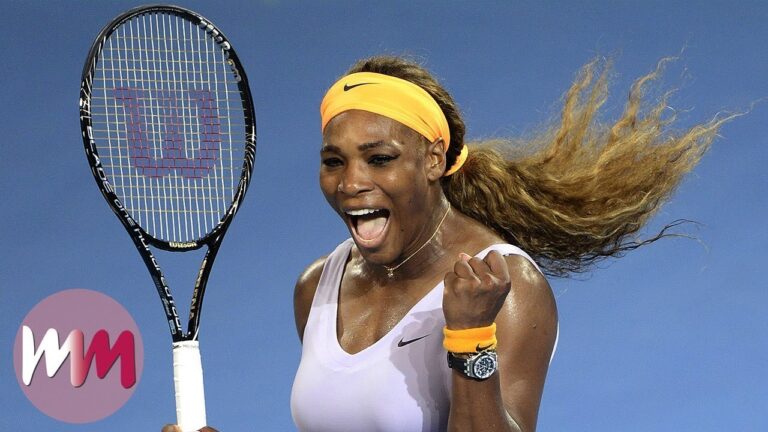 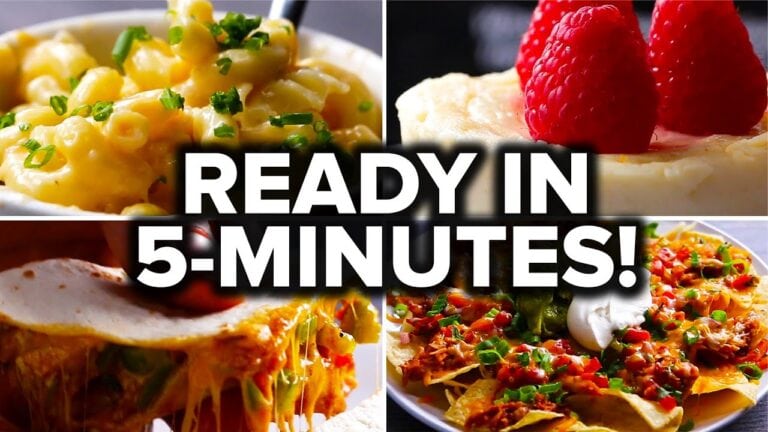 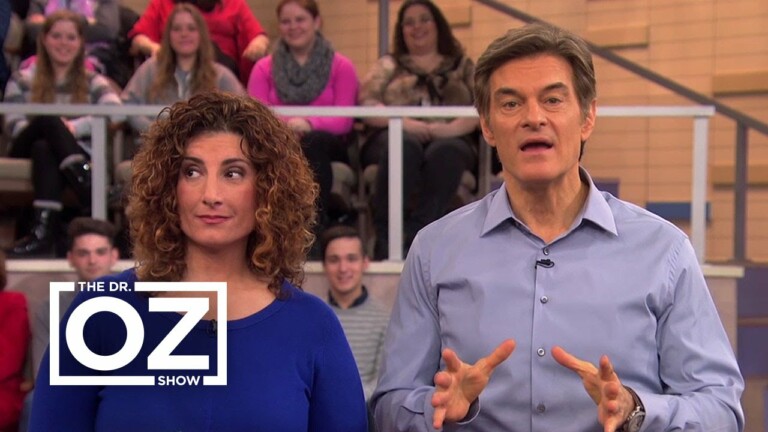