The Early Years Of Sidney Poitier

His parents had a small farm on Cat Island in the Bahamas. They traveled around the Caribbean selling tomatoes and other produce from their gardens. In February 1927 they were in Miami. The mother, Evelyn, was seven months pregnant, when she suddenly and unexpectedly went into labor. The boy was born two months premature. He was not expected to survive, but his parents stayed on in Miami for three months, nursing him and eventually bringing him to health.

The parents brought him back to Cat Island where as a child he helped out on the farm, but didn’t get much education other than some basic religious studies as a Catholic. In 1937, the family moved to Nassau, but the young boy found nothing but trouble on the larger island.

After just two years in Miami, he moved to New York City with dreams of success. Instead, he found a job washing dishes. A fellow waiter helped him learn to read, sitting with him at night and coaching him as he poured through the newspaper. Then the young man decided to join the army, where he was promptly assigned to the kitchen to wash dishes.

He soon washed out of the army and headed back to New York. He auditioned for the American Negro Theater and was accepted as a student, but he did not find any immediate rapport with audiences. He could not sing, and with his Bahamian accent, did not fit the stereotype of the black actor.

He worked hard at softening his accent and developing his acting skills, and was finally given a leading role in the classic play Lysistrata. Audiences responded, and critics gave him some good reviews.

In 1949 producer Darryl Zanuck offered him a part in his movie No Way Out. He played Dr. Luther Brooks, treating a white bigot portrayed by Richard Widmark, and won praise for his understated performance. He moved to Hollywood and won increasingly better parts. In 1955 he broke through in Blackboard Jungle, for his role as an inner city high-school student confronting his teacher, played by Glenn Ford.

Three years later he was nominated for an academy award for his part on The Defiant Ones. In 1961 he starred in Raisin in the Sun. Then in 1963 he became the first black actor to win an academy award for best actor in a leading role, for his performance as Homer Smith in Lilies of the Field.

His career reached a peak in 1967 when he reigned as the biggest draw at the box office, starring in three popular movies: Guess Who’s Coming to Dinner with Spencer Tracy and Katharine Hepburn, To Sir, with Love with Pamela Dare, and In the Heat of the Night with Rod Steiger.

The Controversy Around Sidney Poitier And His Roles

Sidney Poitier did receive some criticism for playing the stereotype of the overly-idealized black character, with no faults, no sexuality, and no connection to the zeitgeist of those troubled times. But Poitier felt that his work was a reflection of his values, and he also sensed an obligation to represent his race in a positive way. Later, thinking of his poor-but-proud upbringing, he said, “I decided that I would do nothing that did not reflect positively on my father’s life.”

Sidney Poitier went on to direct several films, including Buck and the Preacher, in which he also co-starred opposite Harry Belafonte, and the popular 1980 comedy Stir Crazy, starring Gene Wilder and Richard Pryor.

The Personal Life Of Sidney Poitier

Poitier was married to Juanita Hardy, a dancer, from 1950 to 1965, and they had four daughters. He has been married to former Canadian actress Joanna Shimkus since 1976, and they have two daughters, including actress Sydney Tamiia Poitier, who recently appeared in an episode of Hawaii Five-0.

Poitier was a member of the board of directors of the Walt Disney company from 1998 to 2003, and he received many awards, including several life achievement awards and the Presidential Medal of Freedom in 2009.

Some other famous native Floridians:

Jaime Garza
Jaime Garza is a member of the Manopause Team who happens to be well-versed in the language of cocktails and alcohol. She graduated from UCLA with a degree in history, and found herself behind the stick, slinging drinks for nearly 8 years (clearly using that fancy degree). Writing has always been one of her hobbies, and now she’s combining her talents to bring you A+ booze knowledge and some incredible recipes.
Comments
More Articles & Videos
Humor 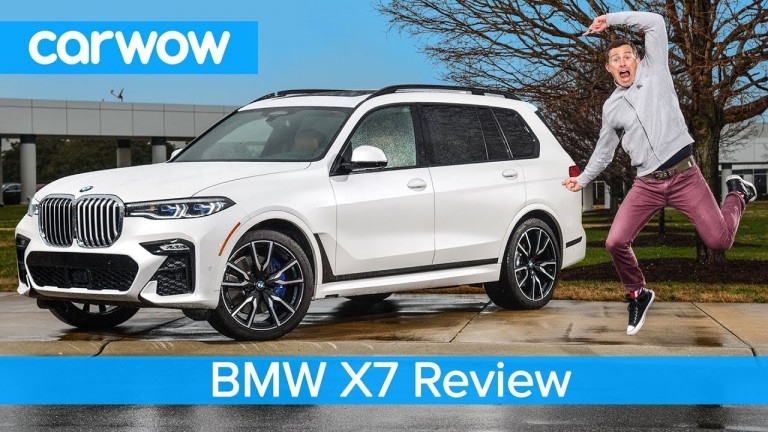 What’s It Going To Take To Put You In This Car Today? 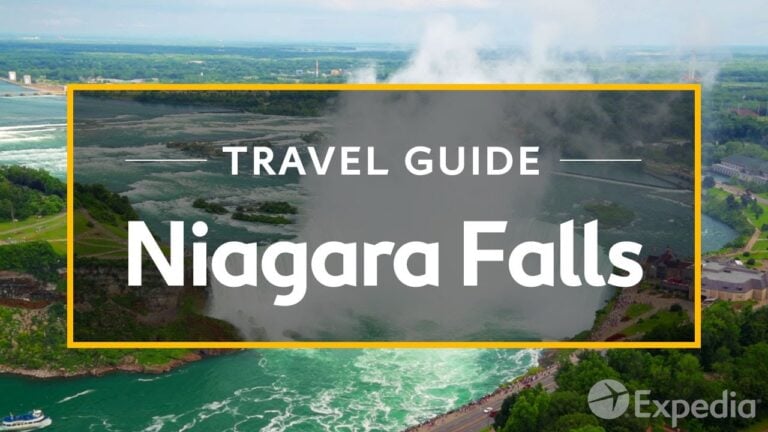