My Lifelong Relationship With The Topsfield Fair

The 203rd edition of the Topsfield Fair will feature some of the oldest entertainers this side of a PBS membership drive.

Which is great. Next, they’ll announce Tony Bennett or Tina Turner, creating a triple bill more ancient than the fair itself. It beautifully reinforces the event’s tagline: “America’s oldest county fair.”

The Topsfield Fair has always been near and dear to my heart. But not, I must confess to my wallet.

Growing up in Ipswich as a kid, the fairground, located just a few miles south on US Route 1, was tantalizingly close.

But the cost of admission — not to mention the fact you were supposed to be accompanied by an adult — was daunting.

And so began my life of crime.

The Topsfield Fair Threw Me Into A Life Of Crime

For several years, I snuck into the Topsfield Fair. Not by myself, mind you, but with accomplices. After being dropped off by a neighborhood teenager with a driver’s license, we would make our way along the fair’s north-side fence. Eventually we’d find a hole and pop through.

This was all the more exciting, given that there was a state police barracks on the other side of Route 1

We never got caught. And the fair ended up with what money we did have — in the form of cotton candy, games of chance, and thrill rides. We might have even seen a prize heifer or a blue ribbon-winning giant pumpkin along the way.

My juvenile delinquency did not end there. Some years later, with several of us now in possession of licences of our own, we would park in the town lot at Crane’s, walk to Steep Hill, and storm up in a scene worthy of John Wayne movie. Except that, unlike John Wayne, who wore U.S. Marine fatigues, we were wearing civilian attire, including madras jackets and penny loafers.

Our objective? The Castle Hill concerts. In those days they took place either in the enclosed Italian Garden or out on the lawn in front of the Great House. We got to see — or at least hear — performers like the Kingston Trio, Duke Ellington, and Joan Baez. Again, we never got caught — despite the piles of sand leaking from our loafers.

Fast-forward almost a decade. I am now living in Nashville, Tennessee, far from the scene of my earlier misdeeds. I have a respectable job as a communications officer for that state’s public health department. I have respectable friends, mostly grad students at Vanderbilt.

Living in Nashville gave me an appreciation for country music, not to mention fried chicken and pulled-pork BBQ. One March night in 1974, eight of us were dining out when someone said, “You know what? Tonight is the final night for the Grand Ole Opry at the Ryman. We should go by.”

So we did. The show had been sold out for weeks. But it was unseasonably hot, and the Ryman was without air conditioning. The big windows of the capricious auditorium were open. We sidled up to one … and, suddenly, a fellow inside extended his hand towards us.

“Try this ticket,” he said with a big grin. One by one, all eight of us got into the Ryman on that lone ticket passed repeatedly out the window. We got to see Roy Acuff, Loretta Lynn, Dolly Parton, and a host of other Opry stars. As midnight approached, a rumor spread feverishly throughout the crowd: Johnny Cash is going to make an appearance! And he did. The place went wild.

Cash, who represented a shift away from old Opry tropes — and yet was also inextricably linked to its traditions — provided the perfect close to the evening. No better way to fade to black than by having the Man in Black preside.

That was my last time sneaking into a concert. But I sure would like to see Frankie Avalon and Tony Orlando in October. Wonder if that hole in the Topsfield Fair fence is still there? 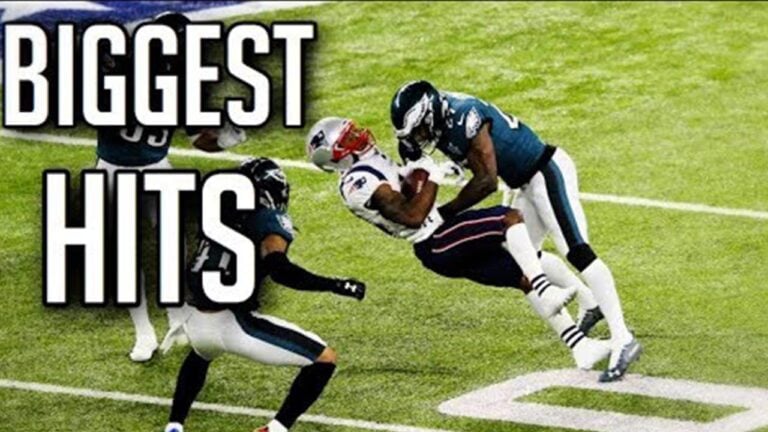