A Stop At The Van Gogh Immersive Experience

My sister was visiting New York City, so B and I went up to see her one day. We drove from Bucks County to Jersey City, NJ, then took the ferry across the Hudson river to Battery Park (thus avoiding the Holland Tunnel and the impossibilities of parking in Manhattan).

We stopped by the Irish Hunger Memorial, the Mysterious Bookstore, and later went to dinner at the Tribeca Grill (Robert DeNiro’s restaurant with great ambience, outside seating and decent-but-not-great food). But the main event of the day was a visit to an exhibition called Van Gogh Immersive Experience, now showing in New York as well as other major cities from Boston to Seattle. It is one of the panoramic shows that comprises the “immersive Van Gogh craze sweeping America.”

There are no actual original Van Gogh paintings in the exhibition. Instead, we get to “meet the artist like never before.” To begin with, reproductions of his paintings hang like windows in several rooms, one after the other.

The displays offer a sampling of his hundreds of paintings. But the focus is on his major works: hayfields, flowers, peasants and towns in the south of France in the 1880s.

And then there’s the star of the show: The Starry Night.

The experience culminates in a large auditorium-size room with a light-and-sound show that brings his paintings to life. Images are projected onto the walls. They fade and merge into one another. Trains move and blow off steam. Boats sail along the river. Petals float down off the trees.

The show also brings Van Gogh to life as a person — his early days as an art dealer, then discovering his talent, moving to Arles, descending into madness. Apparently, Van Gogh was somewhat color blind which explains in part his use of vibrant colors. He painted what he saw — but his reality comes across to us as bold and bright and almost other-worldly.

He famously cut off part of his ear after a feud with his friend and fellow artist Paul Gaugin. Van Gogh eventually committed himself to a mental facility, as he alternated between periods of near-catatonic depression and manic periods of painting.

Van Gogh died a pauper in 1889 at the age of 37. He reportedly sold only one painting during his lifetime. But today the few paintings in private hands sell for tens of millions of dollars, while most of his work hangs in museums. And now we can see his tortured genius splashed across spacious arenas around the country, bringing his larger-than-life talent to the large screen. 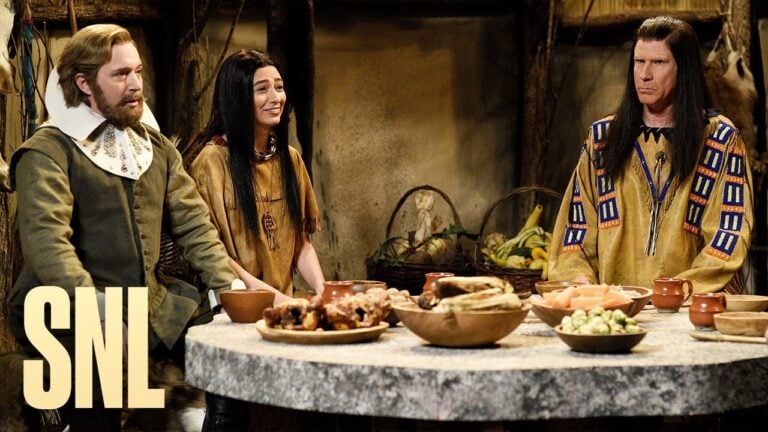 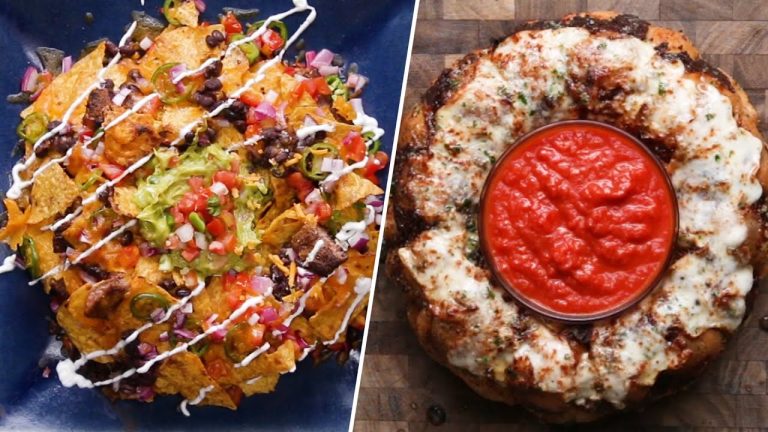 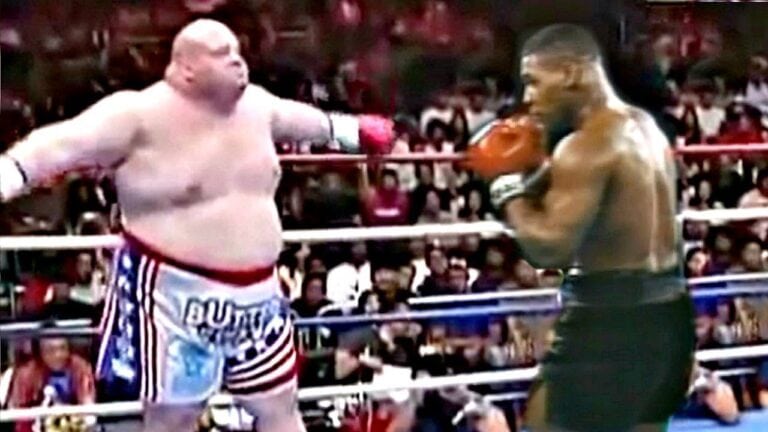 Boxing Hits That Will Never Be Forgotten