Born January 17, 1922, in Oak Park, Illinois, Betty White would go on to break a Guinness World Record in 2018 for being the longest working person in television. Her career started in radio and transitioned to television, specifically gameshows, soon being dubbed the “First Lady Of Game Shows.”

The Betty White Show was a daytime talk show that aired from 1952-1954 that White hosted and produced. Having creative control over the show, she hired a female director and often included an African-American tap dancer, named Arthur Duncan. Local stations in the South threatened to boycott the show if Duncan wasn’t taken off as a featured guest. Betty White’s response was simple: “I’m sorry. Live with it.” And she gave the tap dancer continued airtime. The show was soon cancelled after she refused to fire Arthur Duncan.

White met Ludden in 1961 while she was a celebrity guest on his show Password. The two married in 1963, only after Allen had proposed to her twice and she said no. Eighteen short years later, in 1981, Allen Ludden died of stomach cancer.

In an interview, Larry King asked her if she would ever consider getting remarried. She simply said she had already found the best and didn’t care about the rest. After Betty’s death on December 31, 2021, Betty’s assistant, who was with her at the time of her death, said the last word that came out of her mouth was “Allen.”

The Shows We All Know And Love

In 1973, Betty was cast on The Mary Tyler Moore Show, as Sue Ann Nivens, and in 1985 as Rose Nylund on The Golden Girls. These two roles propelled her into even more television stardom, where she remained the rest of her life.

In June 2010, Hot In Cleveland hit the airwaves, starring Betty White alongside Valerie Bertinelli. It was recorded in front of a live audience in Studio City, CA and would air for 6 seasons.

In 1995, Betty was inducted into the Television Hall Of Fame and received a star on the Hollywood Walk Of Fame. She has received eight Emmy’s, three SAG Awards, and a Grammy Award.

A Woman Of Many Causes

Betty White spent the last 50 years of her life as the voice of animals that had no voice. She worked with an abundance of organizations, zoos and foundations. White was offered a role in the 1997 film As Good As It Gets as Helen Hunt’s character’s mother. She refused the role because she didn’t like how the dog in the film was treated on set. Talk about a woman who walks the walk.

In addition to animals, Betty White always stood against racial injustice and as I mentioned, her show was eventually canceled because she refused to adhere to the public’s pressure to fire an African-American cast member.

White has also always been an advocate for the LGBT community and thought that if a same-sex couple wanted to get married they should be allowed that right.

While the world was racing into 2022, hoping to see Betty welcome her 100th year, she had other plans. On December 31, 2021 she passed away in her home from natural causes. The outpouring of grief and good memories from celebrities and nearly all of the general public was overwhelming.

Perhaps Ryan Reynolds said it best in his tweet following her death:

She managed to grow very old and somehow, not old enough. Couldn’t be more true. RIP Betty, I hope you and Allen had a rockin’ New Year’s Eve Party. 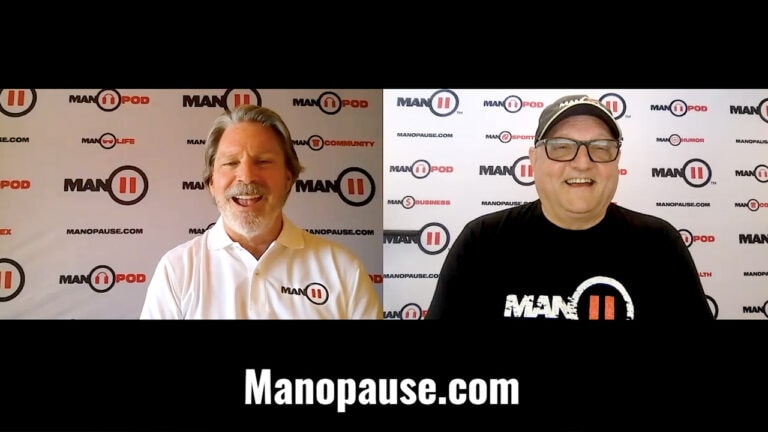 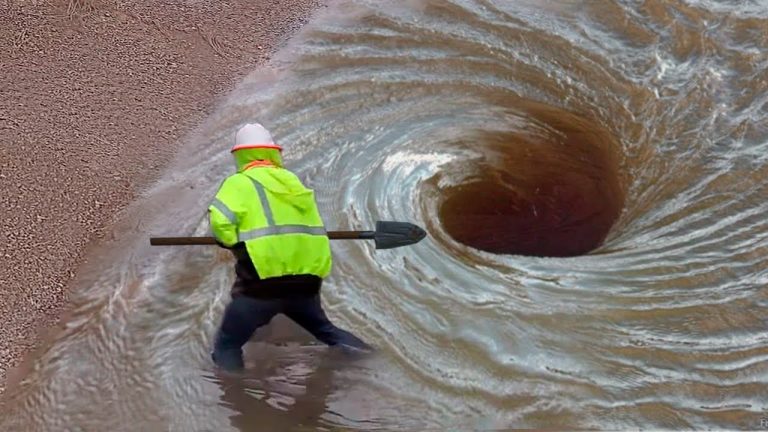 Most Satisfying Videos Of Workers Doing Their Job Perfectly

Thank You For Being A Friend: 99 Years Of Betty White Definitely Wasn't Enough