John Updike Goes To The Dentist

“So, John,” said my father, the dentist, as he revved up his diamond-tipped drill, “My son would like to interview you for his school newspaper. Would that be okay?”

John Updike, immobilized in the chair of my dad’s second-floor Central Street office, with a blinding light shining directly in his eyes, managed a muffled mutter through the maze of cotton rolls jammed against his gums.

However it happened, I did end up going to Updike’s East Street home on Saturday, November 27, 1965.  And while the appointment might have been made under duress, Ipswich’s most famous writer — and he was already that — could not have been more accommodating.

I was 16 and home for the Thanksgiving holiday from my school, Hebron Academy, in Maine. I was trying to make a mark as a school paper staffer. An interview with Updike, a National Book Award winner for his 1964 novel The Centaur, seemed just the ticket.

I stumbled across the interview the other day while rummaging through a long-forgotten storage box. Here are some excerpts which, if nothing else, demonstrate the author’s patience.

My Questions And His Patience

Bob Waite: Mr. Updike, when did you first begin to write?

John Updike: I began writing poetry at twelve, fiction before college, and short stories during my college years.

Waite: Why did you decide to write for a living?

Updike: My mother wrote quite a lot, and I saw the ambition at work. I always wanted to do something creative. Also, I had success writing at Harvard and found I could make a living.

Waite: What do you consider your major work up to this time?

Updike: This is a very difficult question. Of the four novels I have written, each was the best I could do at the time. If I had to pick one it would probably be The Centaur. Of my short stories, my next book, Olinger which will come out next year, is my best.

Waite: I have read some of your books and have noticed a lack of endings. Do you have a special reason for using this style?

Updike: I do not believe in artificial endings. A conventional ending doesn’t fit real life. (But) all of my books are written towards an ending I have in mind. I don’t just chop the end off when I get tired.

Waite: Do you find you often unknowingly use actual persons and occurrences in your writing?

Updike: No. If I do it, I do it knowingly. In general, I try not to translate real things into fiction. But I find it almost unavoidable to refrain from mixing fact with fiction.

Waite: A few unkind things were said about your last book, Of the Farm. What is your general opinion of critics?

Updike: I don’t have a general opinion of critics. It all depends on the critic. Being a critic is a very difficult thing to do well. I think there’s a lot of propaganda going on about books. If a book cannot defend itself, then it cannot be defended.

Waite: Do you have any favorite authors or persons who have influenced your writing?

Updike: Many, beginning with my parents and my wife. As for authors, I would have to say James Thurber, Henry Green, Marcel Proust, James Joyce, Franz Kafka, J.D. Salinger, and Ernest Hemingway all influenced me.

Waite: In closing, what advice would you give to a young person interested in pursuing a writing career?

Updike: Well, one, take what writing classes are available in high school and college. Two, read abundantly, both for pleasure and instruction. Three, develop habits of work. Do something every day, even if it is just a little bit. Four, write with publication in mind. Write not for yourself, but for the public. I have been sending examples of my work to publishers and magazine editors since I was 16.

This last bit of Updikian advice made me feel like a slacker. But the interview did get published.

A bit of further rummaging turned up my dad’s copy of Updike’s 1968 novel Couples with the following inscription: “To Dr. Robert Waite, without whom this ruthless expose of American dental practices could not have been possible. With warm admiration, John.”

*Bob Waite, realizing that at 16 he was far too old to start writing fiction, settled for journalism. When he next interviewed Updike in 1973 for the Chronicle, he was tempted to start the conversation, “John, you know the drill …” but thought better of it. 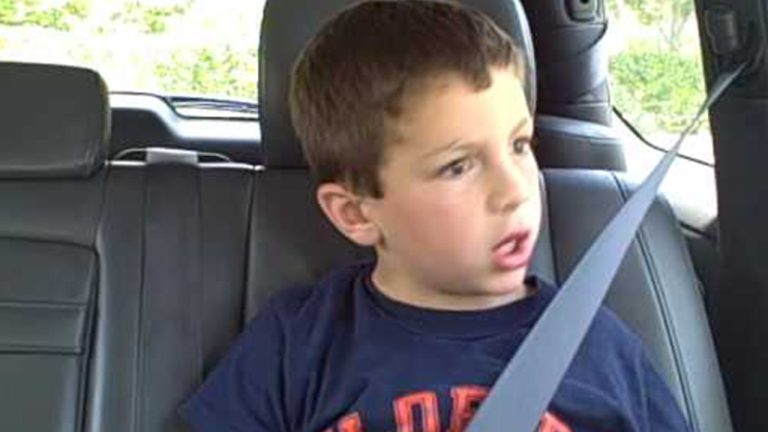 David After The Dentist 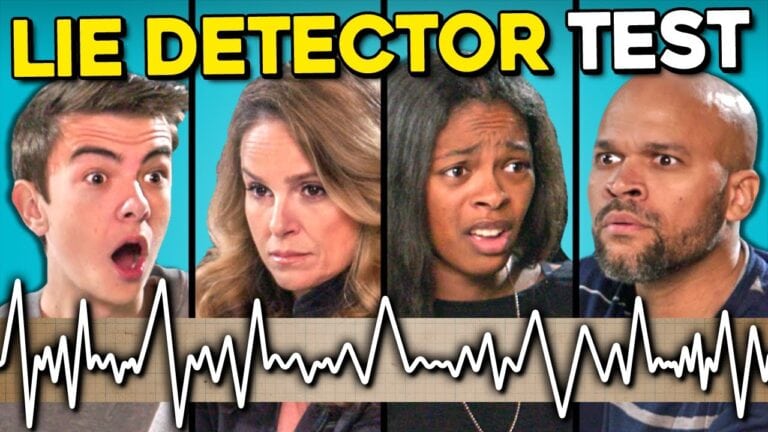