Finding Your Place As A Music Fan

So, you like music do you? Then you’ve probably wondered to yourself, “Just how much do I really like music?” This handy guide will help you answer that burning question and identify your place in the Music Fan hierarchy.
Note: This guide does not include people who are indifferent to music or, worse, think that music is evil (Sadly, I’ve known several people like this from my time growing up in the South). So, with all that out of the way, let’s find where you rank on this list!

The Passive Music Fan is aware of the biggest hits or songs that are featured in movies or TV shows. If you are in this category, “Hey, I know this song!” is the beginning of most of your short conversations about music. You may know some of the most popular bands or singers, but you can recall the name of the song much more often than the name of the person who’s singing it. In all honesty, you will probably never even read this article, but I promise not to take it personally.

The Casual Music Fan has a bigger emotional investment in music, at least in their teenage years. If you fall into this category, you probably still have several records/cassettes/CDs in a box somewhere in storage. At one point in time, you wore a band t-shirt or had a poster of a popular group hanging on your bedroom wall. You can identify many bands or singers when you hear them, and you certainly know when you hear your favorites on the radio. You’re up to go to a concert, but only if someone invites you to attend – and the nosebleed seats will be just fine, thanks.

The Music Appreciator makes an effort to seek out specific music, and they pay close attention to the music and the words. If this is you, then you likely know the names of members of your favorite bands, and probably even the names of people in bands that you’re not a big fan of. You really dig your favorite bands, but you can’t be bothered to keep up with which song is on which album. You’re happy to go see your favorite bands in concert, so long as it’s not too inconvenient and you don’t have to wake up early the next day.

Now we’re getting into the deep end of the Music Fan pool! If you’re a Music Aficionado, then you know the band, the singer, the songwriter, the name of the album, the year it came out, and maybe even the chart position. You consider yourself somewhat of a critic, always seeking out someone to converse (or argue) music with. Maybe you’ve considered the difference in sound quality between vinyl records and CDs – you probably even have a decent stereo system that you can crank up when you’re in the mood. You go see live music quite often, sometimes even if you’ve never heard of the band.

If you have ever played a musical instrument or sung in front of people, then you have already crossed the threshold between Music Fan and Music Creator. The dream of being on stage proved too strong of a desire for you, so you decided one day to just “go for it.”

Keeping the Dream alive is part of your lifestyle, even if you can’t pursue it every moment of the day. When you can’t play music – because of that pesky day job or those pesky kids – you sing along in the car or air guitar (only at stop lights, please!) When you’re not playing your own shows, you attend live music events to check out the scene, compare your own skills (let’s be honest, now), and check out all the music gear on stage.

If you sound like a Music Creator – except for the fact that you’ve not played music in front of people (yet!) – then there is help for you! Check my Bio for my contact info and get in touch if you’d like some help with this unfulfilled part of your Musical Life.

CONCLUSION
With the advent of streaming services such as Spotify, Apple Music, and Amazon Music, as well as the millions of hours of music videos and recorded concerts available on Youtube, now is probably the easiest time in all of human history to be – at the very least – a true Appreciator of music. Furthermore, if you aspire to be a Music Aficionado or Music Creator, then there really is no time like Right Now to become it! So, what are you waiting for?

Jony McCammon
Jony McCammon was born and raised in the foothills of the Smoky Mountains in East Tennessee. He began playing guitar at 13 years old and performed in middle and high school talent shows both solo and with a band. After frustratingly dropping out of a post-bachelorette program to become a high school English teacher, Jony realized his true passion for music and opened his first guitar teaching business. Since then, he's taught hundreds of people just like you to become better guitar players, performers, band members, songwriters, and recording artists. He's played guitar, bass, drums, and sang with his students for countless live events over the years. Jony has also mentored several young bands to get their music careers started by booking their own gigs and playing their own shows. With his production skills and songwriting training, he has released two albums of his students' compositions – for many of them, their first attempt at recording and releasing their own original music. By expanding his teaching beyond the local level, Jony wishes to help anyone who wants to play guitar take their first steps or make greater strides than ever on their musical journeys, guitars in hand. Find out how he can help you at Positivelyguitar.com
Comments
More Articles & Videos
Humor 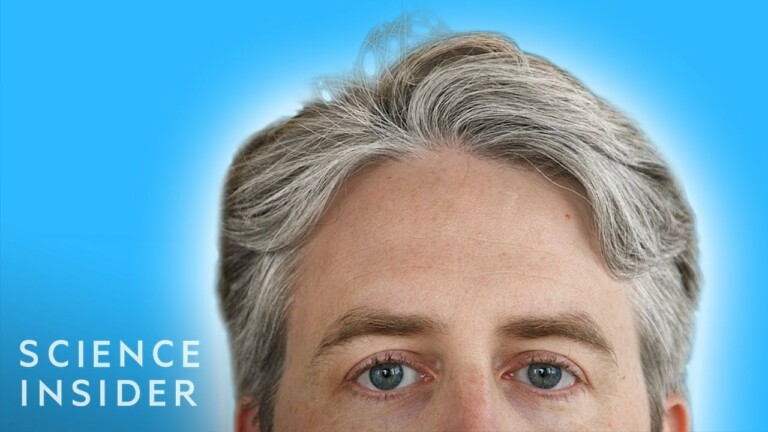 Why Some People’s Hair Turns Gray 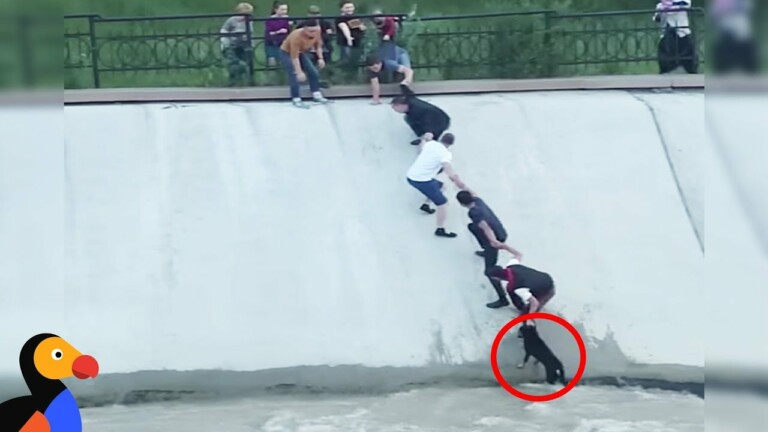 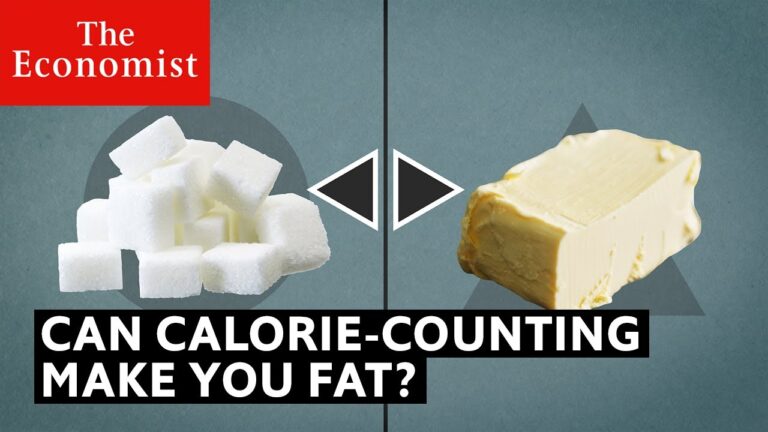