New Jersey’s Jungle Habitat: Where The Wild Things Were

Have You Heard Of The Jungle Habitat?

If you were a kid or teen growing up near northern New Jersey in the early-to-mid 1970s, then there’s a good chance you may have visited Jungle Habitat. It was a Warner Brothers-owned safari park encompassing over 900 acres of land in West Milford, New Jersey.

During the four years it was in operation, 1,500 animals and 70 different species called Jungle Habitat their home. But in late 1976, after it failed to secure permission from local residents to expand and build rides on its premises, it abruptly closed its gates. For decades afterwards, its failure inspired fodder for urban legends, as many locals claimed to have seen escaped animals roaming the woods and residential areas years after it went out of business. Like the New Jersey devil, UFO sightings, and ghost encounters, Jungle Habitat has its own rightly place in what makes up the Garden state’s notorious weirdness.

It seemed like such a novel idea at the time: an open zoo of sorts where visitors could view lions, elephants, camels, rhinos, baboons, and more from their cars (provided they kept their windows closed at all times, of course — though not everyone followed this rule, which led to one lawsuit.) Other attractions of the park included performing dolphins, a petting zoo, a reptile house, fire breathing shows, snack bars, a gift shop, and costumed Warner Brothers characters.

The “walk through” portion of the park was called Jungle Junction, and was kept separate from the drive through portion where the larger animals roamed. During Jungle Habitat’s grand opening in July of 1972, cars were backed up for miles.

The Problem Of Loose Animals

One of the others, which was well-publicized, was when a tourist from Israel got mauled by a few of the park’s lions. He had hired a taxi but didn’t follow the park’s rules about keeping car windows closed at all times and instigated cats by yelling “here kitty” and “here you mangy beasts.” One of the 500 pound lions put his paws on the open window and forced it down before trying to make a meal of the obnoxious customer.

During another incident, a young elephant reached its trunk over a four foot fence and picked up a grandmother by her arm, thrashing her about before dropping her. Then there were the reports that animals were occasionally escaping from the park. Mostly the eyewitnesses claimed to have seen ostriches and peacocks wandering through their yards, but rumors began spreading that more dangerous animals such as wolves and one of the lions were on the loose. A West Milford resident also claimed to have seen baboons in the town’s pharmacy.

Reading comments left by local residents and visitors on other articles about Jungle Habitat, there may be some truth to these rumors; one commenter said a few years after the park closed, he and his friends were riding their bikes when a kangaroo crossed the road they were on. Another remembered a police officer telling residents of one neighborhood to stay indoors as a black panther had been spotted in the area.

Caring For The Animals In The Off Season

Initially, Jungle Habitat did a thriving business — by the time it closed for the winter season after its first year of operation, a half million visitors had passed through its gate. However, its limited operating season was one of the eventual causes for its demise. The animals had to be fed and kept warm through the harsh New Jersey winters, which cost a lot of money.

Some of baboons suffered from frostbite, the giant tortoise died during its first autumn in the park, and the marine animals had to be transported to Florida during the winter season. Sadly, it sounds as if Warner Brothers got ahead of themselves by opening up the park without enough planning to ensure all of the animals were well cared for, despite having an on-site veterinary staff and hospital.

After a few years of operation, attendance at Jungle Habitat started to drop. Warner Brothers realized they had to add more attractions, so during 1976 they petitioned for the right to expand the park and install rides including a roller coaster, log flume ride, carousel, ferris wheel and spinning rides. While the park normally closed at dusk, Warner Brothers wanted the ride section to stay open into the night. West Milford residents balked — they were already concerned about the traffic, noise, and the risk a dangerous escaped animal could pose. The township, which was divided on the project, narrowly defeated it and Halloween that year was Jungle Habitat’s last weekend in operation.

There’s been a lot of creepy stories circulated about Jungle Habitat. One of them is the allegation that Warner Brothers abandoned all of the animals and left them to die in the harsh New Jersey winter or fend for themselves. Fortunately, everything that I’ve read so far about Jungle Habitat’s demise confirms that that is just an untrue rumor. All of the animals were sold to other buyers (and sadly, the deer were sold to a shooting preservation) but it is true that dozens of animals including an elephant that had already passed away (mostly from tuberculosis) were left to decay on the land, and weren’t buried until the spring of 1977 when the ground thawed.

And like something out of a 1970s horror movie, another myth is that escaped animals crossbred with native New Jersey wildlife, creating terrifying “hell hounds” and other mutant animals. I’m going to have to take a guess here and say that it isn’t true.

The Legacy Of Jungle Habitat

As most of us are aware, Warner Brothers would go on to develop its Six Flags theme parks. Jungle Habitat was left behind to disintegrate, and for years afterwards much of the original fixtures and buildings were left intact. In 1988, the state purchased the property for nary $1.5 million. In 2007, a local off-road cycling club cleaned up the park and miles of tracks were constructed for pedestrians, bike riders, and equestrians.An annual mountain bike race called “Rumble in the Jungle” takes place there annually, and the town has shot off its fireworks there on the Forth of July.

The story of Jungle Habitat may be a sad one, but the park’s legacy lives on through a marvelous website (from which I gathered most of my information and the accompanying photos.) You can discover a lot more tidbits and paraphernalia there. And if you visit the actual site of the park, who knows. You may hear a roar or a howl if you listen carefully enough.

Here’s a wonderful video uploaded to YouTube of a Super 8 film shot at Jungle Habitat back in the day — accompanied by appropriately chosen ’70s instrumental music. It does look like it was a fun place to visit! If you were fortunate to remember or experience Jungle Habitat yourself, I’d love to hear from you in the comments. 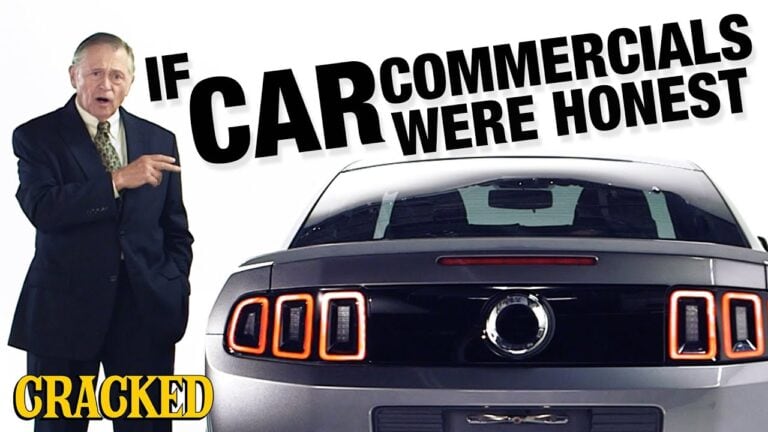 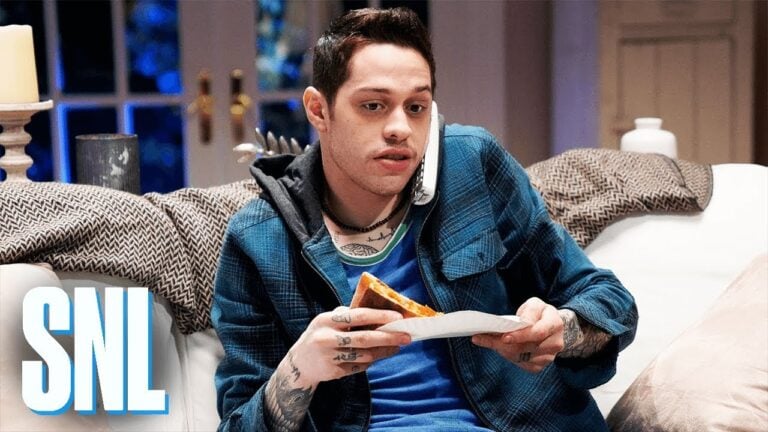 New Jersey's Jungle Habitat: Where The Wild Things Were