Why Has There Never Been A Male Golden Girls?

A friend asked me why there’s never been a male Golden Girls TV show. Women characters have been featured in lots of offshoots of that classic sitcom’s theme. There’s been Sex and the City, Girlfriends, Living Single and others, but never a successful show with all guy friends.

These great shows feature variations on the theme of several women, living together or apart, whose lives are closely intertwined, and bonded by friendship and loyalty. But why – in the copycat world of Hollywood television – has there been no great show starring men?

The short answer is that American men don’t make friends like women, and certainly don’t live together as in those shows.

The Evolving Friendships Of Boys And Girls

I saw this in action as a grade school teacher. In first grade, boys and girls played together. They played tag, tetherball, catch, hopscotch, and four-square, without regard for gender. That all changed somewhere between second and third grade. Boys began to play more skill-oriented games and sports, like basketball and football. Girls typically stopped playing at all, and focused on socializing. They’d spend entire recesses walking around the playground – in groups from two to five girls – talking, laughing, sharing. Sometimes they’d indulge in drama, and often they’d use conflict resolution, problem solving and communication skills to quell those little dramas.

For boys, the thrill of competition became the order of the day. Their little bodies, pumping with testosterone, would itch for recess to begin, to see who could score the most points in whatever they played. Adrenaline, endorphins and other hormones were the payoffs for winning. Often the girls would watch, and boys would gain self-esteem from success in sports. This all carried with them throughout grade school, middle school, high school and beyond. Friendships would be made, but competition became second nature to them.

What about adulthood? My personal observation is that straight men tend to get married in their 20s, lose touch with friends over time, and focus on work and their relationship. Making new friends after college is rare for them; most of my male family members are lucky to have even two close friends. If men talk, chances are it’s about sports or sex. Otherwise they suffer their problems in silence, never having learned the communication skills needed in friendship, never bonding with other men or developing trust in other males.

Meanwhile, the women retained close friends they made as far back as third grade. They’ve talked and laughed and cried and talked, they’ve shared, learned, talked, argued, reconciled – oh, and talked!

Talking to one another is the critical difference in the way males and females relate to one another. The Golden Girls didn’t have car chases or explosions, fight zombies or solve murders. They talked. One house, four women in Miami – talking. And that’s why we’ve never seen a long-running male friendship show.

I would be fascinated to see a well-made show featuring four guys traveling down life’s road. But the characters would have to be vulnerable, trusting, open and honest. All the things American men are taught not to be. 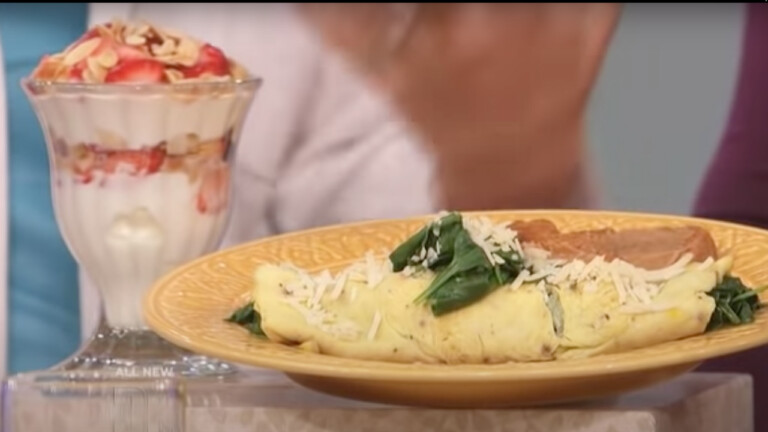 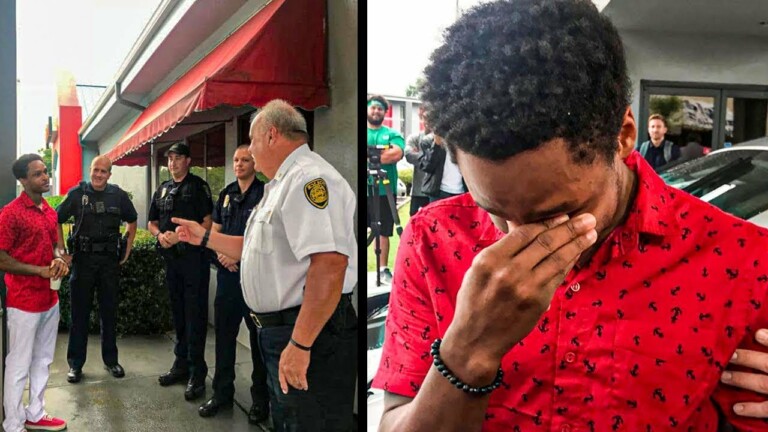 Why Has There Never Been A Male Golden Girls?