A Brief History Of The S’more, America’s Favorite Campfire Snack

This summer, millions of marshmallows will be toasted over fires across America. Many will be used as an ingredient in the quintessential summer snack: the s’more.

But every part of the process – including the coat hanger we unbend to use as a roasting spit – is a product of the Industrial Revolution.

The oldest ingredient in the s’more’s holy trinity is the marshmallow, a sweet that gets its name from a plant called, appropriately enough, the marsh mallow. Marsh mallow, or Althea officinalis, is a plant indigenous to Eurasia and Northern Africa. For thousands of years, the root sap was boiled, strained and sweetened to cure sore throats or simply be eaten as a treat.

The white and puffy modern marshmallow looks much like its ancient ancestor. But for hundreds of years, creation of marshmallows was very time-consuming. Each marshmallow had to be manually poured and molded, and they were a treat that only the wealthy could afford. By the mid-19th century, the process had become mechanized and machines could make them so cheaply that they were included in most penny candy selections. Today the marshmallow on your s’more contains no marsh mallow sap at all. It’s mostly corn syrup, cornstarch and gelatin.

Chocolate is another ancient food. Mesoamericans have been eating or drinking it for 3,000 years. The Europeans who encountered indigenous people in Mexico in the 1500s noted that chocolate was used to treat numerous ailments ranging from dysentery and indigestion, to fatigue and dyspepsia.

But again, it was the Industrial Revolution that made chocolate cheap enough and palatable enough for the average person. The chocolate that the Mesoamericans ate was dark, grainy and tended to be somewhat bitter.

In 1875, a candlemaker-turned-chocolatier named Daniel Peter invented a process to mix milk with chocolate. He then added some more sugar, and the modern milk chocolate bar was born. Peter’s company eventually merged with Henri Nestle’s two companies, and Peter’s invention was dubbed the Nestle chocolate bar. It proved to be so much more popular than the darker bars on the market that other candy companies, from Cadbury to Hershey, released their own versions.

The original graham cracker used unsifted whole-wheat flour. Graham felt that separating out the bran was against the wishes of God, who, according to Graham, must have had a reason for including bran.

In his “Treatise on Bread, and Bread-Making,” he gives many examples of prominent writers throughout history who urged the consumption of whole wheat flour.

Graham was highly influential in the development of the health food movement of the 19th century, and his acolytes included John Harvey Kellogg of the Battle Creek Sanitarium, who used the graham cracker as a basis for his famous flaked cereal line.

As for how the graham cracker became a part of the s’more, the snack’s true origin remains unclear.

The first mention of this treat is in a 1927 edition of the Girl Scout manual “Tramping and Trailing with the Girl Scouts.” In a nod to the treat’s addictive qualities, it was dubbed “Some More.”

The term s’more is first found the 1938 guide “Recreational Programs for Summer Camps,” by William Henry Gibson. Some think the s’more may be a homemade version of the Mallomar or the moon pie, two snacks introduced in the 1910s.

Today, the s’more has become so popular that it’s inspired a range of spin-offs. You can eat a s’mores-flavored Pop Tart for breakfast, munch on a s’mores candy bar for dessert and even unwind after a long day at work with a s’mores martini.

As I often tell my students, the health-conscious Sylvester Graham is probably rolling over in his grave after what became of his beloved cracker. 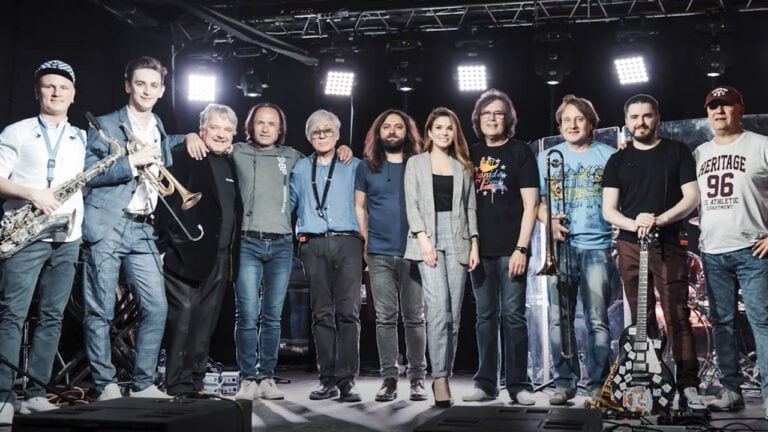 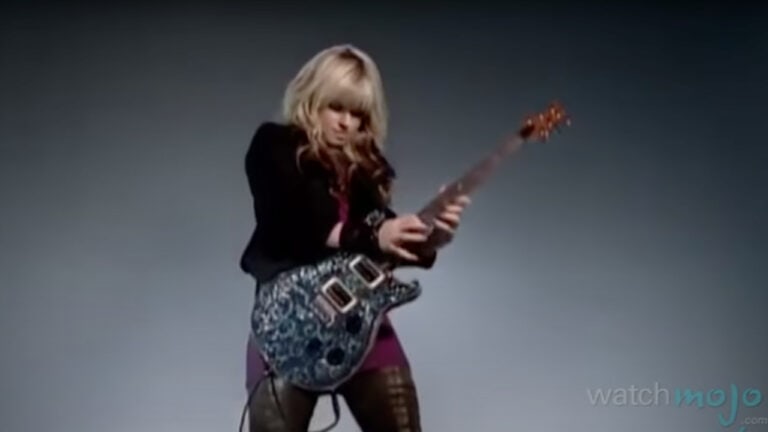 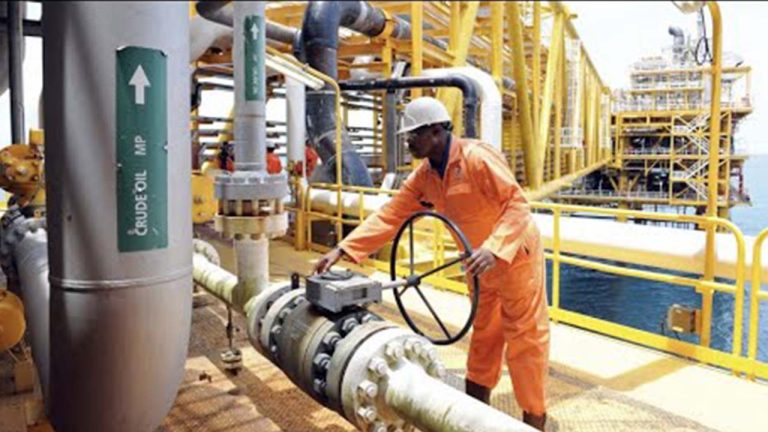 A Brief History Of The S'more, America’s Favorite Campfire Snack