The Big BBQ Debate: How Best To Fuel Your Outdoor Feast

The smoky aroma of a barbecue is a familiar smell on warm sunny evenings around the world. In countries like Australia, the “barbie” is such an intrinsic part of the culture that open public spaces are often equipped with permanent barbecues to enable and encourage communal cooking. In cooler climates like the UK, people make do with having their own private barbecue in the garden – or a portable or disposal version for the beach or park.

But is a barbecue a healthy way to cook? And which type of barbecue – gas or coal – is best to cook on for taste and flavour?

With respect to health, there are two things to think about: first, ensuring the food is safely cooked through, and second, avoiding the production of unhealthy chemicals during the cooking process.

Ensuring a high and even temperature for the right amount of time is essential to cook the food properly, and kill any bacteria it might contain which could make us unwell. Doing this is easier with a gas or electric barbecue, where the temperature can be easily controlled.

When cooking over charcoal, it can be more difficult to get the temperature right. If it is too high, the food can be charred but dangerously uncooked in the centre. Or if the charcoal is not burning evenly, there may be cold spots on the grill, leading to uneven cooking.

A charcoal barbecue with a temperature gauge, or which allows you to vary the amount of air getting to the coals can help. To make extra sure, think about using a food probe thermometer to check that high risk foods such as meat (especially reformed products such as kebabs and burgers) are cooked through to the middle.

So, hopefully at this stage, you and your guests can expect food that is at least safe to eat. The next step is to cook it so the texture is right. This will depend on what you are trying to cook. If it is a meat with lots of connective fibres in it, like brisket or stewing steak, the barbecue is probably not the best place to be cooking it. This type of meat needs to be cooked slowly to help break down the tough white collagen and convert it into melt-in-the-mouth meat.

Thin steaks without these fibres, like sirloin, are best cooked quickly, at high temperatures, whether you like them rare, medium or well done. But again it comes down to control, which is easier with a gas or electric barbecue. The more even the temperature, the easier it is to cook the meat just how you like it.

With respect to flavour, some favour the smoke you get from charcoal. But that is only probably important if things are cooked slowly. Otherwise, the key factor is likely to be heat. This area is a balancing act, not just because the chemicals produced from the charcoal sizzle have been associated with an increased risk of cancer, but also because too many spits and flames can leave too much of a sooty coating on the food you have been carefully marinading and cooking.

That said, sizzling can certainly add smoky flavours, and perhaps this is the one area where real coals are the best option. But considering the variability in temperature, and the risk of over- or under-cooking, on balance, you are probably better off playing safe with gas or electric for reliable heat and safely-cooked foods.

But cooking on electric or gas doesn’t have to be dull. It is still possible to introduce smokey flavours with marinades which can also help improve the texture of meat. Fruits such as pineapple and kiwi can tenderise meat, as can the acid in vinegars. Other tasty flavours can be obtained from adding garlic, chilli and other spices.

It is even possible that some marinades can reduce the production of harmful chemicals during cooking.

With gas barbecues, there are also ways to add smokey flavours by using specific wood chips – such as applewood, mapple, hickory or mesquite. The key here is not to overdo it, as smoking the food too much will make it taste bitter and unpleasant. But with the increasing popularity of smoked foods, many gas barbecues now come with a special smoking box. These also can be bought separately, or even improvised from aluminium takeaway containers. Just make sure the lid is metal, too, as paper or cardboard will just go up in smoke…

Overall, the key factors which will affect the success (and healthiness) of your barbecue are the amount of heat you generate, the amount of control you have over the heat, and the amount of smoke. But in cooler countries like the UK, the biggest factor is often the weather – as the simple act of lighting a barbecue, whether it’s gas or electric or charcoal, often leads to just one disappointing result: the appearance of a rain cloud.

Duane Mellor
Lead for Evidence-Based Medicine and Nutrition, Aston Medical School, Aston University. Duane has worked clinically as a dietitian, mainly in diabetes management and education and then as a researcher in clinical trials. However, reflecting back on the first 2 decades of his career he has begun to question a number of aspects of nutrition and dietetic practice. He is now interested in looking at evidence in nutrition, both in terms of causality and quality along with how this is communicated to the public by the media. Looking to challenge thinking in this area, to consider aspects of benefit and the risks of harm, ultimately looking at how the public can be best supported to eat food they enjoy that also supports good health. Duane previously taught nutrition and dietetics at the Universities of Canberra, Chester and Nottingham. This followed a research post at the University of Hull where he completed his PhD investigating the effects of polyphenol rich chocolate on cardiovascular risk factors in Type 2 Diabetes.
Comments
More Articles & Videos
ManoMentor 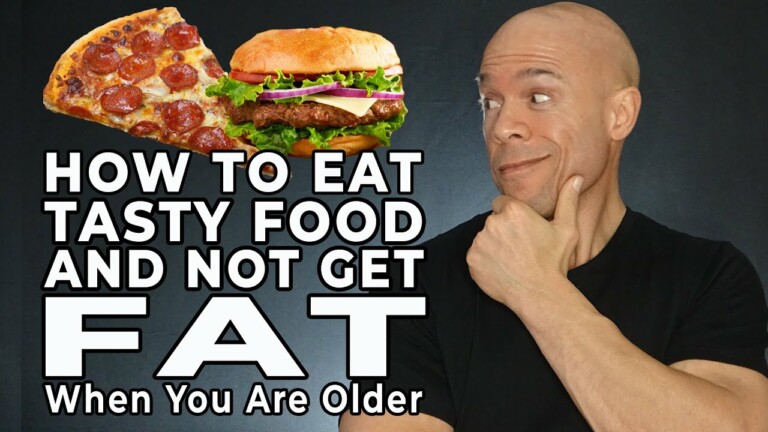 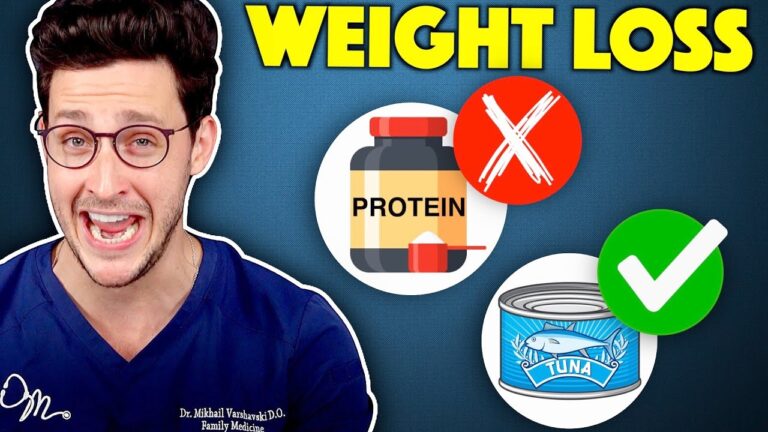 Hitting The Road In An RV

The Big BBQ Debate: How Best To Fuel Your Outdoor Feast