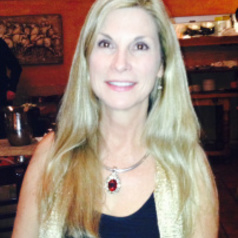 What beverage has grown continuously in consumption for the past 20 years in America? Wine.

According to the Wine Institute, in 1993 Americans only drank 1.74 gallons of wine per capita. In 2013 that figure had risen to 2.82 gallons. This makes the US the largest wine consuming nation in the world at over 329 million cases of wine sold in 2013, according to Impact Databank.

Wine is now becoming part and parcel of America’s culture with over 7700 wineries across the country, in all of the fifty states. The increase in popularity is attributed to several factors, including the fact that Americans dine out more and enjoy matching wine to cuisine. The Millennial population has been embracing wine at record numbers. Television and movies regularly feature wine and wine drinking – just think of The Good Wife’s Alicia Florrick and Scandal’s Olivia Pope and their oversized glasses of red wine.

What wines do Americans drink and where do they buy them?

According 2014 Nielsen scan data,(as cited in winebusiness.com) Americans prefer red wine at 51% of the dollar volume sold, then white at 46% and rose at 6%. The five most popular varietals are, in rank order: 1) Chardonnay, 2) Cabernet Sauvignon, 3) Pinot Grigio, 4) Merlot and 5) Pinot Noir.

Read news coverage based on evidence, not tweets

A new study by Sonoma State University shows that Americans buy wine most frequently at wine/liquor stores, followed by grocery stores such as Safeway, and then at discount or warehouse stores, such as Costco, Target, or Walmart. The most common price point is $10 – $15 per bottle to drink at home and $20 – 30 per bottle when dining out. However, when it comes to restaurants, 21% of the sample said they prefer to buy wine by the glass for $5 – 10 per glass. Only 16% reported buying organic wine.

When going to the store to buy a bottle of wine, our research showed that most Americans consider first the variety of grape, then the price and only then the brand. A full 38% will make a decision based on how attractive the label is – not a surprising fact given there are over 60,000 labels on the market. Many rely on the recommendation of friends or store employees in making a choice. Social media also assists in making decisions with 76% of American wine drinkers owning a smart phone and 24% currently using wine apps like hello vino and delectable.

A short history of wine in America

When Spanish explorer Ponce de Leon arrived in Florida in 1513, he was followed by Spanish and French Huguenot settlers who began making wine with the native American grape, Muscadine, as early as 1565.

It’s New Mexico, however, that receives recognition for establishing the first vitus vinifera vineyards (classic wine grapes from Europe) in 1629 when Spanish missionaries planted cuttings of the “Mission grape.” Wine came to California in 1769 when the Spanish built the San Diego mission, and then continued to move north with the establishment of 20 other missions until concluding with the Sonoma mission in 1823. Today, due to its dry and sunny climate, California produces more than 90% of US wine.

It should not be forgotten that Thomas Jefferson attempted to establish a winery and plant vitus vinifera vineyards in Virginia in the late 1700’s and early 1800’s. He was, however, not successful due to attacks of black rot and the pest phylloxera. Because of this many of the East Coast and Midwest American wineries still use native American or hybrid grapes, such as the Concord, Niagara, Norton and Catawba: they are more tolerant of those climates. Brotherhood Winery in New York, for example, established in 1839 and the oldest continually operated winery in America, continues to use some native American grapes as well as the classic vitus vinfera, especially Riesling.

The geographical range of those early American wineries is wide. The Wollersheim Winery in Wisconsin was originally established in 1842 by Count Harazathy from Hungary, before he headed west to start California’s oldest premium winery Buena Vista in 1857. Stone Hill Winery in Missouri dates from 1847, Meiers Winery in Ohio from 1856, and the Renault Winery of New Jersey 1864. Further south, Wiederkehr Wine Cellars and Post Famile Vineyards of Arkansas both started in 1880, and the Val Verde Winery of Texas began in 1883. The oldest continually operated sparkling winery in California is Korbel Champagne Cellars founded in 1882.

Wine Tourism Growing Across the US

Today it seems clear that wine tourism is growing across America. The most visited winery is the Biltmore Estate in North Carolina, boasting nearly 1 million tourists annually. Both Napa Valley and Sonoma County rely on wine tourism as one of their major economic drivers. In 2012 both counties earned over $1.4 billion in tourism revenues, attracting more than 7 million tourists.

The upward trend for wine consumption in America is positive, and expected to keep growing at a small but steady rate of around 2 to 3 % per year. The only stumbling block to this could be changes in regulatory requirements, negative sentiments around alcohol consumption, and/or competition from other beverages such as craft beer.

At this point, many Americans seem to have embraced wine as a beverage to complement food, and to help create a relaxed and fun social atmosphere with friends and family.

Liz Thach
Professor of Management and Wine Business, Associate Professor of Family Medicine, Sonoma State University. . Dr. Liz Thach, MW (pronounced "tosh") is a management and wine business professor at Sonoma State University in the Wine Business Institute where she teaches in both the undergraduate and Wine MBA programs. In addition, she has 15 years of executive and management level experience at Fortune 500 companies and has done consulting and research projects for more than 30 different wineries. Liz's passion is wine, and she has visited most of the major wine regions of the world and more than 25 countries. In addition, she has published over 90 articles and 5 wine textbooks, including Wine - A Global Business and Wine Marketing & Sales. A fifth generation Californian, Liz finished her Ph.D. at Texas A&M and now lives on Sonoma Mountain where she tends a small hobby vineyard and makes garagiste wine. She also works as a wine judge in various competitions, and has served on many non-profit wine boards. Liz obtained the distinction of Master of Wine (MW) in May of 2011.
Comments
More Articles & Videos
ManoMentor 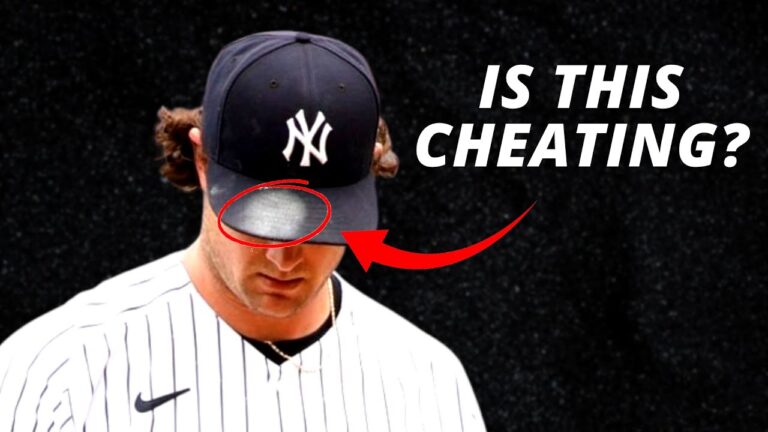 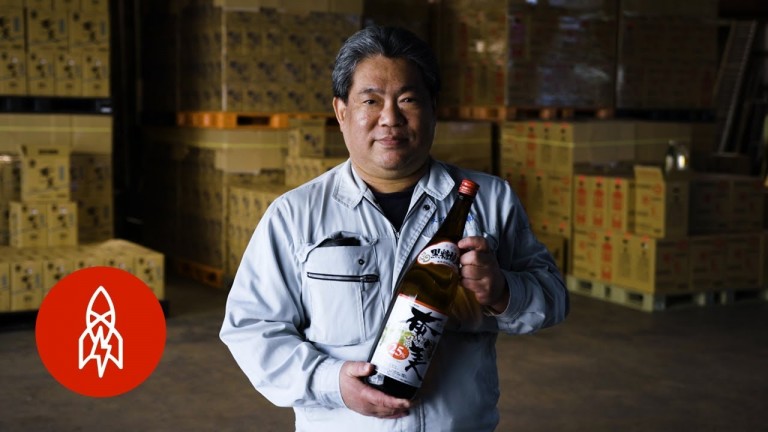 Is Booze The Secret To Long Life? 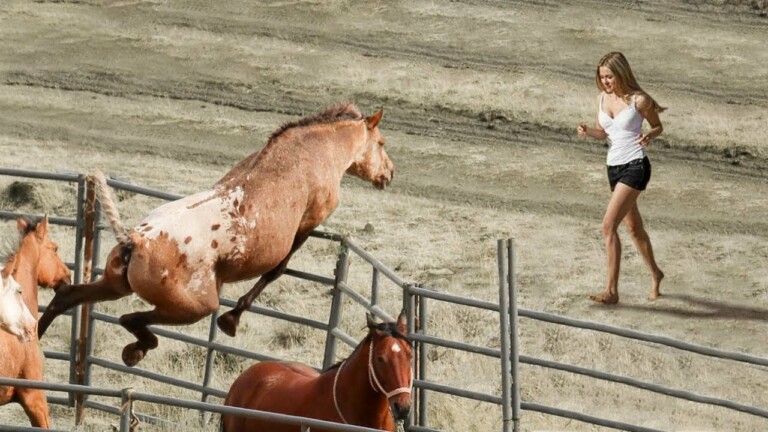 Animals Reunited With Their Owners