Charitable Giving With A Purpose: Self-Sufficiency

The Foundations Of Charitable Giving

Charitable giving is a central tenet of every major world religion. Whether it means taking care of the poor, the widow, the orphan, the sick or just helping your fellow man in any time of need, thinking and acting beyond the needs of the “self” has always been a righteous endeavor.

In modern capitalistic societies, charity is most often thought of in monetary terms, and there is nothing wrong with that. Millions of people are helped each year through monetary contributions that fund organizations to carry out charitable activities like food banks, schools, shelters, education, healthcare, and research.

But we shouldn’t forget or diminish the importance of time as a charitable donation. Volunteering time to help those in need is the instrument that delivers the good intentions of the financial gift, and in many ways is the most important component of charity. And perhaps it is also a greater sacrifice, for more money can be earned, but time cannot be replaced or renewed.

The medieval Rabbi, physician, and astronomer Maimonides described 8 Levels of charitable giving that he categorized in terms of motivation.

He described these 8 levels as a ladder, with each rung “greater in God’s eyes” than the last.

Level 7: Giving less than one should, but happily doing so.

Level 6: Giving after being asked.

Level 5: Giving without being asked.

Level 4: Giving to an anonymous recipient, but the recipient knows the donor.

Level 2: Giving when both donor and recipient are anonymous.

Level 1: Giving the recipient the tools, either financial or otherwise, to become self-supporting.

I think we all believe that the greatest gift to someone is the means to become self-sufficient: a loan to start a business, a scholarship for an education, a mentorship to learn new skills. All these take both financial giving and volunteerism, and it is up to us to choose which fits best into our lives. The greater point is that the fortunate should help the less fortunate, not in an egotistical or self-aggrandizing way, but out of a sense of the common purpose that everyone deserves the chance to live their best lives. 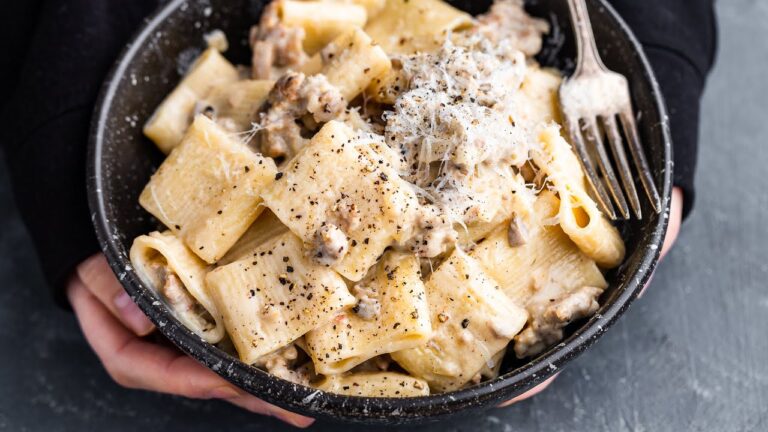 The 30 Most Dangerous Bridges in the World

Why Lucali Is The Most Legendary Pizza Restaurant In Brooklyn

Napirai The Lion: How Ewaso Lions And Mission Wildlife Are Making A Difference