Childhood hunger has increased in the last year due to the COVID-19 pandemic, but it has been a persistent problem in the United States and the world.

We’ve all been hungry, and we know that waiting too long to eat leads to irritability (who hasn’t been “Hangry?”), loss of concentration, anxiety, and physical manifestations like headache or nausea. But, as adults with the means to satisfy that hunger, it’s a rare and easily-resolved problem. Not so with kids who live in poverty.

Children living in poverty don’t get enough food to eat. Imagine that. If you have children or grandchildren, imagine them being hungry and feeling the pain that accompanies hunger. And put yourself in the shoes of a parent who cannot provide for their kids despite working hard, or more recently, being laid off and not having the financial means to buy enough food. It must be profoundly devastating to be in that situation.

In many cases, childhood hunger starts in the womb. If the mother isn’t getting enough quality nutrition during her pregnancy, the baby’s development, especially the brain, can be affected. This alone can have significant consequences for the child in terms of learning disabilities and emotional and psychological problems.

Malnutrition, either because of not enough food, or not enough of the right food, results in children being more susceptible to illness and having a harder time recovering. Hunger and malnutrition can make it hard for a child to concentrate in school, absorb new information, and often leads to failure and being held back.

Children who are hungry also more likely to have emotional and psychological problems, affecting not only their schoolwork and learning ability, but also their social interaction. Many of these children suffer from ADHD, attention deficit disorder. Social interaction can manifest as anger, depression, and even aggression. Very often these children get labeled as “difficult” or “slow” or “aggressive” and this can follow them through their childhood years.

Childhood hunger and malnutrition can have long-lasting health consequences. Research has shown that children that are under- or malnourished are more susceptible to diabetes and cardiovascular disease as adults. and, ironically, many of them suffer from obesity later in life. This is due to both physiological changes that malnutrition can cause, and a lack of understanding of food quality. Also, many of these children grow up trapped in poverty, and as adults, must eat food that is less expensive and higher in fats and calories.

Childhood Hunger: What Must We Do?

It is unconscionable that, in the greatest and richest country in the world, any child should go hungry. Thankfully, there are government programs that provide much needed relief. These programs, however, are often the target of budget cuts, putting millions of children at risk.

One such program was alluded to earlier: the National School Lunch Program.

Another vital program is the Supplemental Nutrition Assistance Program, also known as SNAP, that provides financial assistance to supplement the food budgets of needy families. The program began in 1933 as part of the Agricultural Adjustment Act and evolved into the Food Stamps program. In 2008, the SNAP legislation restructured the Food Stamp program to focus more on nutrition, and in 2014, restrictions were placed so as to not allow use of the program for the purchase of alcohol or tobacco. This is a vital program that provides some measure of assistance to 45 million Americans.

Now more than ever, other resources are needed to address this catastrophe. There are several not-for-profit charities that are raising money to provide food and funding to children in need here in the United States. One such charity is NoKidHungry.org. They focus strictly on ending childhood hunger, providing after-school meals, summer meal programs, and even helping with school breakfasts. 70% of their collections go directly to helping kids, while the rest goes to raising awareness of this childhood hunger problem.

The problem of childhood hunger, at least in the US, is a solvable one if we recognize it and address it. No child should go hungry here! Let’s have them all be happy and healthy like this cute guy!

Larry Pollack is a board certified plastic surgeon for 30 years and a writer for even longer. He has written a pilot script for a TV show called “Manopause” as well as a spec script for a horror film called “Spore.” He attended UCLA and majored in Political Science. He trained in Plastic Surgery at the University of New Mexico Hospital in Albuquerque.
ADVERTISEMENT

Steve Gouveia Is An Unsung Hero Of The Entertainment Industry 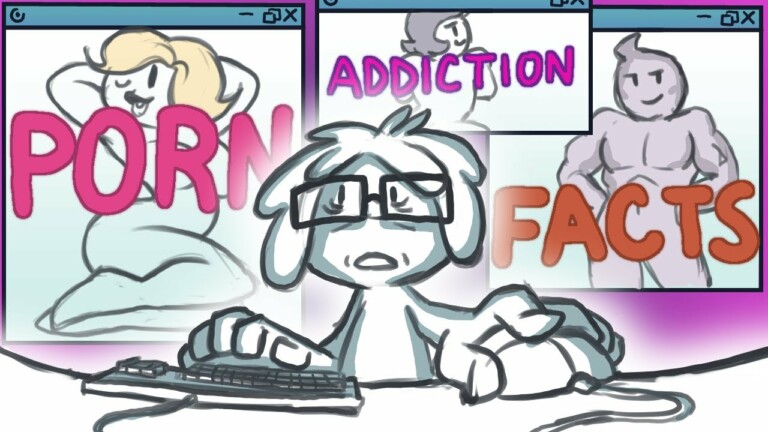 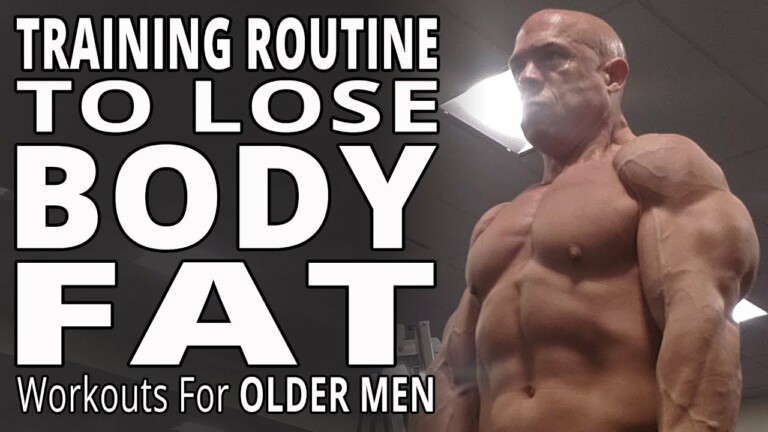 A No Sex Marriage 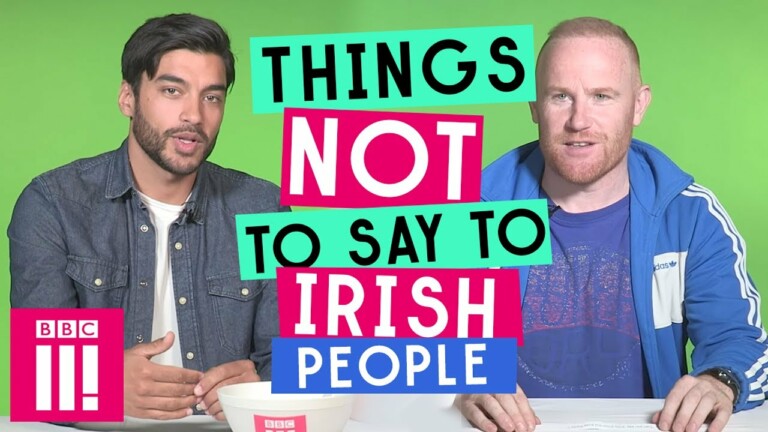 Things Not To Say To Irish People 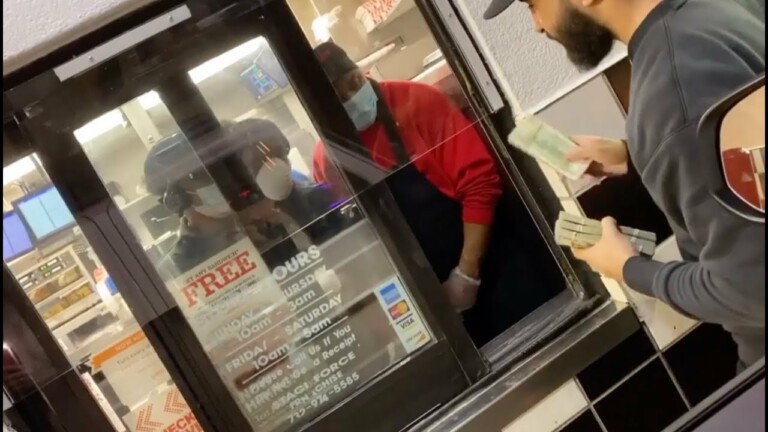 The Most Expensive Drive Thru Visit

Nonprofits Need To Adjust To The New Face Of Need

7 Ways We Can Save the World (For All Time)

Manopause subscribers receive emails each week. We hate spam. Must be subscribed at time of drawing to win, but you may unsubscribe at anytime. Only one entry per household permitted. Drawing date: April 30, 2021. Official rules.