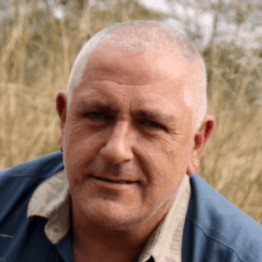 I am fortunate enough to live on a beautiful continent called Africa. A continent which we consider as one of the last true wilderness areas of the world. Africa has many different species of animals and many of them are only found here.

There are not many places left where we can live so close to nature and all her creatures. But as conservationists we are also facing many problems, and one of the sad realities of life here is that we are acutely aware of how many species of our animals are on the verge of extinction.

We face many problems and one of these is the total ignorance of the rest of the world to the plight of our animals in Africa.

This is the first blog in a series on some of our endangered species. Seeing how they live and what a big loss it would be for us when these animals are gone forever, will hopefully open the eyes of the world.

I would like to start with the African Wild Dog, also known as the African Painted Wolf, Lycaon pictus.

They were listed as critically endangered on the IUCN Red List as far back as 2010, and since then the information has not been updated.

According to the latest figures by the WWF there are only 1409 individual African Wild Dogs left in the wild. The African Wild Dog is the second most endangered carnivore in Africa next to the Ethiopian Wolf. These elegant animals have disappeared from most of their natural and historical territory. Once found in 39 countries over Africa, they are now found in only 6 countries, with the biggest populations in the Southern Parts of Africa.

The major reasons why African Wild Dogs are so endangered are reasonably well understood. These include extreme sensitivity to habitat fragmentation as a consequence of wide-ranging behavior, conflict with livestock and game farmers, accidental killings by snares and road accidents, and infectious disease due to increasing contact with humans. All of these causes are associated with human encroachment on African Wild Dog habitat.

Wild dogs are cooperative breeders and they live in packs of around 12 individuals, but sometimes up to 30 dogs. They are led by an alpha pair of dogs and they will be the only ones allowed to breed. There is also a beta pair and should something happen to one or both of the alpha pair, the beta animal will automatically take over. The beta pair will sometimes breed, but the alpha female will either kill or steal the beta bitch’s puppies. All the other dogs in the pack help with the hunting and supporting the breeding effort. This way the relatively small dogs are better able to catch bigger prey and successfully raise more pups. This cooperation makes the African Wild Dog one of the most successful hunters on the plains of Africa.

They have very heavy skulls with strong muscles to power the lower jaw, resulting in a very powerful bite. The upper incisors are modified into sharp canine-like weapons which are used in gripping the running prey. They have large round ears that collect sound similar to a satellite dish. Using twitter like sounds and their white tipped tails, they communicate with each other while hunting. They use a hunting strategy called coursing. They do not stalk their prey but rather walk straight up to it, inducing it to run. The chase then begins. They will chase their prey relentlessly for a protracted time. Wild dogs can achieve speeds of 50 – 60 km/h, keeping this pace for several kilometers. This will exhaust the prey to a point to where it almost comes to a standstill from fatigue. The dogs will then disembowel the prey and kill it very quickly. It is a faster death for the prey animal than being suffocated by a lion or leopard. They will eat very quickly; an adult impala can be consumed within 15 minutes.

African Wild Dogs are nomadic, following the herds of prey and will only for a short period of time, settle down at a den site. This is when the puppies are born. They time their denning to coincide with the end of the impala rutting season. There are a lot of exhausted and out of condition male impalas, which make them easy prey. This is also the dry season and many animals will congregate around and close to water. These are ideal hunting conditions, and puppies can grow fast. They leave the den by 2 1/2 months and then the pack resumes its nomadic lifestyle. They occupy ranges of up to an astonishing 450km square.

When the puppies are born, they are completely helpless, and the entire pack helps with bringing them up. When the adults leave the den to hunt, they leave individuals at the den to look after the puppies and sick animals that are unable to join the hunt. The hunting party will bring back undigested food in their stomachs and regurgitate it for the puppies and the sick. This is very unusual trait for animals, as normally they would not look after and care for the old and the sick. They have a special adaptation in the digestive system such that digestion will not start before the animals rest, thereby ensuring that the puppies and sick get fresh meat. The puppies can grow fast and they leave the den by 2 1/2 months. The pack then resumes its nomadic lifestyle.

Because of their misunderstood hunting techniques, they were historically considered vermin and were, and still are, eradicated indiscriminately by farmers. If we just stand by and watch this happen, we will soon see the last African Wild Dog or African Painted Wolf disappear from the face of Africa and the world.

The Boucher Legacy is a non-profit organization dedicated to the protection of our endangered and other species, and to vigorously fighting against their exploitation. They have started a new project where they are collaring most of the nomadic wild dogs in the Kruger National Park and surrounding protected areas, keeping track of them and helping to relocate them should they move out of these protected areas into areas where they might be killed. This is a huge undertaking and requires substantial sums of money. By helping them we can ensure that we will see these beautiful hunters run over the plains of Africa.

I am a conservationist and an animal lover from birth, but I am only one voice. I can only keep on creating awareness around the plight of our animals. But if only one of our members reads this and sends out the word, then I become a mighty drum that might reverberate around the world. I would like to thank the Manopause Team for allowing me to use their platform; as long as we can create awareness, we can make a difference to a dying species and the world.

Please help me save this beautiful and remarkable hunter from disappearing from our beautiful Africa.

Want The Best Caribbean Vacation? 3 Essential Tips To Help You Plan It! 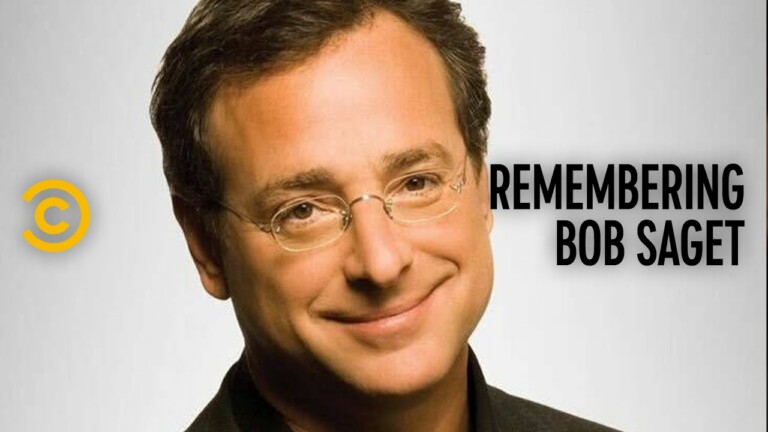 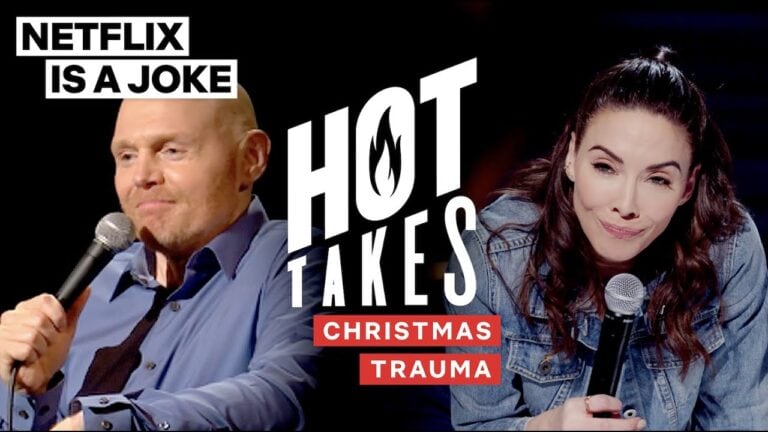 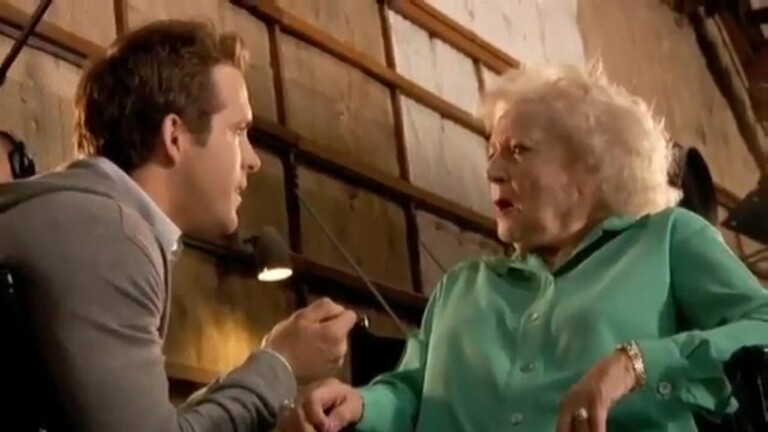 Travel With A Purpose: The Great Feeling Of Exploring And Helping The Less Fortunate