It has been decades since I have been in Kyiv and L’viv — indeed, it was so long ago that the cities were called Kiev and Lvov.

These were the days of the Soviet Union. You could not go anywhere without an Intourist guide, a state-sanctioned escort welded to your hip whose main purpose was to keep an eye on you.

My girlfriend and I were on our way back from Moscow, part of a 4,000-mile sojourn in a Triumph Spitfire. Yes, we were young and foolish.

It was early April. Soviet cities were pretty drab in any season, but late winter and early spring were particularly unkind — retreating piles of blackened snow revealed the detritus of cigarette butts and partnerless gloves.

Despite this, both cities had their charms. While Soviet-era architecture was relentlessly symmetrical (many buildings seemingly inspired by wedding cakes) and monochromatic, the colorful swirls and spirals of the Orthodox churches, particularly in Kyiv, lifted the spirits.

As was the case with every city we visited — from Brest to Minsk to Smolensk to Moscow — we were first taken to see a monument to the Great Patriotic War (as World War II was called) and a statue of Lenin.

This is the same Lenin that Vladimir Putin today blames for the creation of what he terms the “fictional” state of Ukraine. Perhaps this explains why he became a KGB agent instead of an Intourist guide — the guides, in their own way, had at least a modicum of factual integrity.

Having said that, the guides did need to keep to a script — literally the party line. When we got to L’viv, not far from the Slovak and Polish borders, I expressed curiosity about the ethnic make-up of the city, knowing full well that it had been part of Poland between the wars.

Specifically, I asked if there were any Poles left in the city.

We went on that day to dutifully visit the Lenin statue and the Great Patriotic War memorial. That evening we had an uninspiring, but very filling, dinner at our hotel. Feeling the need to go for a walk, we announced our intention to go out. Our minder, of course, came along.

Fueled by partially digested potatoes and a red wine that might not have bested Ripple or Boone’s Farm in a blind taste test, we set off into the dark.

We eventually came to a church. The doors were open, and the place was packed. I had forgotten. It was Good Friday, the most solemn day of Holy Week.

We could hear the priest giving his homily. My companion, of Ipswich Polish extraction on her mother’s side, exclaimed, “That’s Polish!” while casting an accusatory glance at our guide.

“Perhaps they are just visiting,” he said with a shrug.

A few years later, I served as Eastern European correspondent for Pacific News Service, stationed in Warsaw. If I learned one thing from that experience, it was that truth was often an elastic concept, shaped and molded to fit the needs of the day. This is never a good thing, but it is particularly dangerous when the person shaping the truth is delusional.

Vladimir Putin once famously said that the fall of the Soviet Union was the greatest tragedy of the 20th century. His has not hidden his desire to reconstitute Russia’s former empire… with himself as emperor.

Instead, he is perpetrating the greatest tragedy of the 21st century. And he is doing so by claiming there are no Ukrainians in Ukraine.

The mothers of Russian soldiers returning in body bags will undoubtedly disagree. 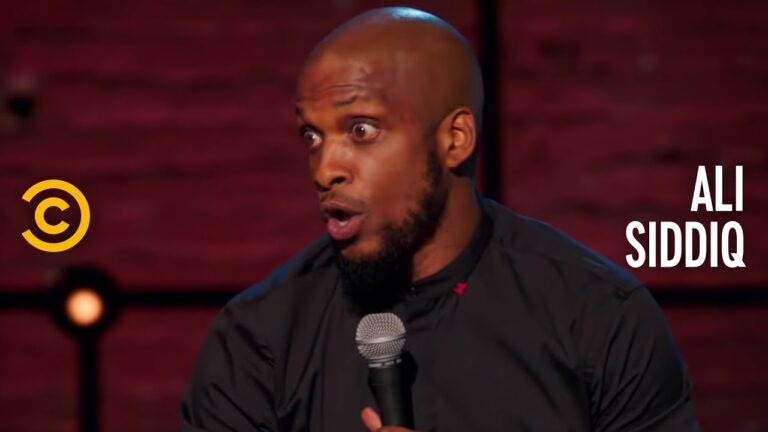 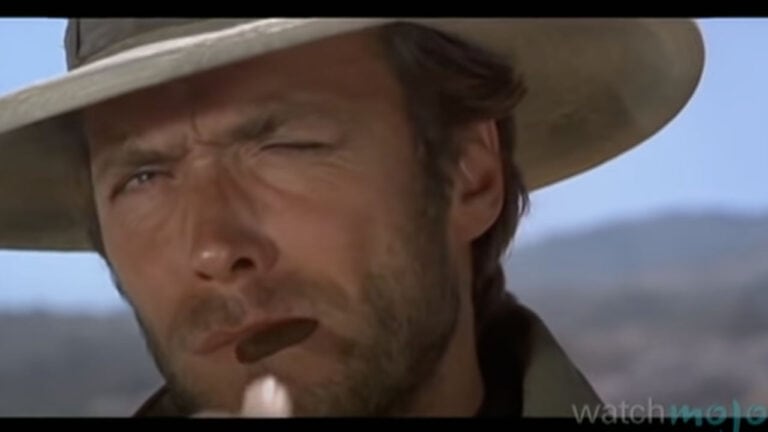