Medical science has advanced rapidly in the last century, but some medical treatments used today are based on ancient practices. The advent of antibiotics, vaccines, advanced surgical procedures, stem cell therapy, and CRISPR technology stand in contrast to some of the strange yet simple medical treatments still used today.

Just the thought of leeches sends chills down most people’s spines. Yet, through the centuries and up to the modern day, they remain a staple of medical treatment.

Leeches are worm-like animals that feed on the blood of a variety of hosts. In medicine, the leeches known as Hirudo Medicinalis, are bred and not harvested from nature. The leech has a front sucker that attaches to the host and secretes an anticoagulant called hirudin that prevents the wound induced by the leech from clotting. Once it finishes feeding, it drops off the host animal.

In the medical world, leeches are used for a variety of medical treatments. After microvascular surgery, such as a finger replant after amputation or a flap reconstruction of a wound, there can be problems with blood getting out of the transplanted part, called venous congestion. This can cause the flap to die. Leeches can play an important role in allowing the trapped blood to be removed to help restore circulation.

When leeches are applied on patients, they are usually covered with a cup to relieve patient anxiety and prevent leech migration.

Maggots?! That’s right! One of the oldest medical treatments known is still used today around the world, including here in the United States.

Maggots are fly larvae. They ingest dead tissue, leaving healthy tissue alone. They are used, like leeches, under careful medical conditions. The larvae are from one particular species of fly, the common green bottle fly, and the maggots are disinfected before use. When applied to an open, necrotic wound, they can make quick work of the dead tissue, leaving a healthy wound bed to either repair or graft.

Delicious, ubiquitous honey has been a staple of the culinary arts for centuries. But it has also been used for medicinal purposes just as long. The ancient Egyptians and Indians used honey as both a food source and as part of their medical treatments.

Honey is antibacterial and can provide a protective barrier for wounds. The natural sugars in honey also draw water from the wound, reducing swelling and accelerating healing. Medical treatments like honey are still marketed today for home use to treat minor wounds and burns. It even made an appearance in “The Equalizer” movie when Denzel Washington’s character applied it to his wound!

Draining blood from a person has been a “cure” for a plethora of diseases throughout the millenia. It was used in ancient Egypt and Greece, and was prevalent in the Middle Ages as well. Prominent names in medical history such as Galen and Hippocrates advocated bloodletting for the purging of “bad humours.” Even religious texts in Judaism, Christianity, and Islam instructed followers on the proper times for medicinal bloodletting.

Today, “therapeutic phlebotomy,” as it is known, is used to treat diseases like hemachromatosis, which is the result of excessive iron absorption and accumulation in the body, and polycythemia, which is an excess of red blood cells. These diseases can have significant consequences, and bloodletting is an effective treatment.

And who can forget Theodoric of York?

Fecal transplant, or “stool transplant,” is actually a new medical treatment gaining prominence over the last few years. It is literally what it sounds like. One patient’s stool is transferred to another patient. Why on earth would anybody want this?

In cases of antibiotic-induced colitis caused by a bacteria called clostridium difficile, treatment can be very difficult and because of the severe diarrhea and inflammation of the colon, it can be fatal. In cases where conventional C. Difficile antibiotics fail, or if it recurs after treatment, transferring stool via colonoscopy from a healthy patient is 85% effective in curing the affected patient.

More and more disorders and diseases are being attributed to our bowel bacteria, including obesity, depression, irritable bowel, and cancer. Research is ongoing to determine the effectiveness of fecal transplant for these diseases as well.

Medicine has always relied on nature to help heal illness, be it through medicines found in plants or our own natural immune systems that can be enhanced and boosted by vaccines or supplements. No one knows what future health crises we may face, but using both old and new medical treatments and remedies will help us battle back and survive. 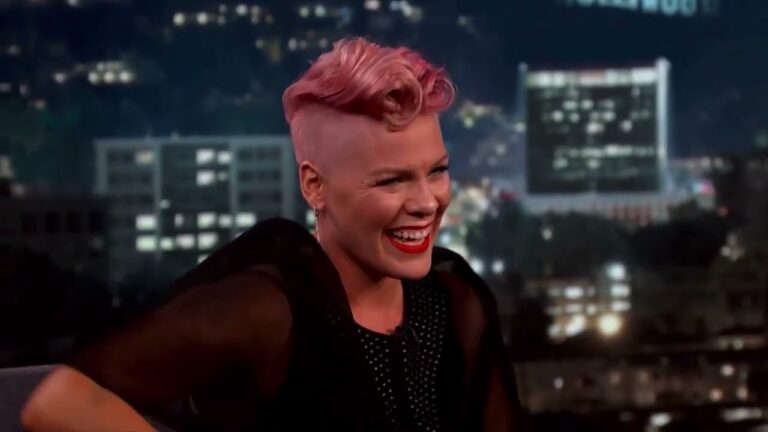