Crazy Confessions Of An Ex Smoker: A Story Of My Past Addiction To Nicotene

Have you ever been addicted? I started smoking in 1967 when I was 13. My friend’s parents smoked Winstons, and they bought them by the carton, so they didn’t notice when a pack went missing. The ashtray on their kitchen table was always dirty, and there were cigarette butts in every wastebasket in the house, so they didn’t smell our smoke when they came home from work.

In the hour between the end of school and the time they arrived, we crowded into their kitchen and sucked burned tobacco into our lungs.

Then I got my driver’s license and it became easy to buy cigarettes, because cigarette machines were everywhere, and a pack cost only 50 cents. Winston, Salem, Marlboro, Lucky Strike, Pall Mall, Newport, Camel, Viceroy, Kent and Kool, all in a row. Ashtrays invited smokers to light up in restaurants, hotel lobbies, hospitals, bus stations and airports, even on airplanes. Every car came with an ashtray and a cigarette lighter. Smoking wasn’t just accepted, it was encouraged.

Each cigarette brand had a distinct taste, the taste became part of the habit, and I always had a favorite brand. Advertising for cigarettes was ubiquitous on TV, billboards, magazines, and radio. Every brand had a slogan and a jingle. Cigarettes were pop culture, changing with the times. One brand in particular, Virginia Slims,  targeted the women’s liberation movement with the slogan, “you’ve come a long way baby.” The last brand I smoked was Natural American Spirit, because, you know, natural is healthier.

At the peak of my habit I went through two packs a day. I did try to quit several times, but my friends smoked, colleagues at the office smoked, my in-laws smoked, people smoked in public places, in restaurants, nightclubs and bars. My husband smoked pot. There was no escape from smoke. Everywhere I went I was surrounded by the sight of others taking long draws on those lit sticks, getting buzzed.

It wasn’t until I started farming in 2003 that I finally kicked the habit. Cigarettes and hay are a lethal combination, and I really, really wanted cows. I promised myself when I became a farmer that I would quit smoking. By then I would hold a cigarette between my lips while I sat in the lotus position, so I could smoke and do yoga at the same time.

That’s addiction for you. I had to experience it to understand it. Even after all these years of abstinence, cigarettes come to me in dreams and whisper their promises. In fact just yesterday I was walking past a guy on the sidewalk as he lit up, and it smelled amazing, and I had that passing thought. Just one. I’ll have just one…

Did You Know? Smoking Facts You Should Know

*Above statistics copied from the CDC Statistics On Smoking & Tobacco Use. 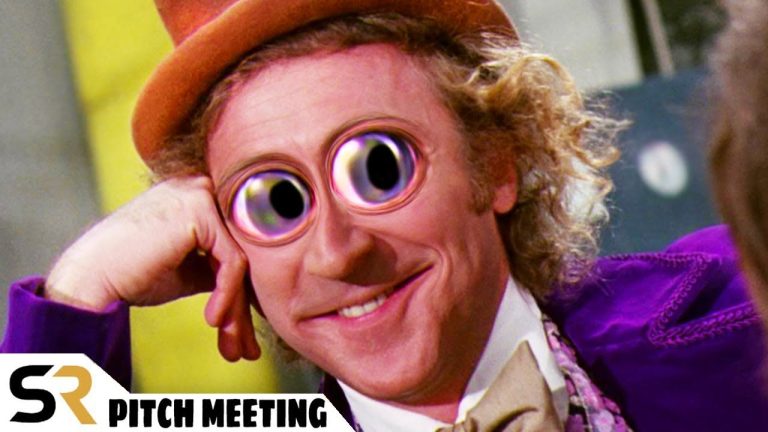 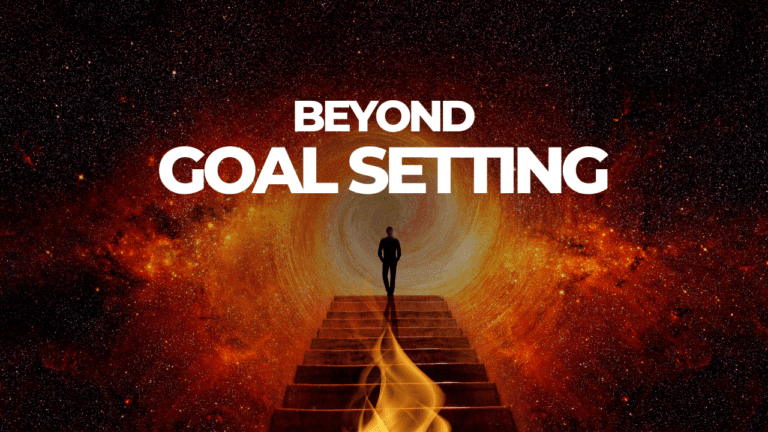 Beyond Goal Setting | How to Set Yourself Up For Success 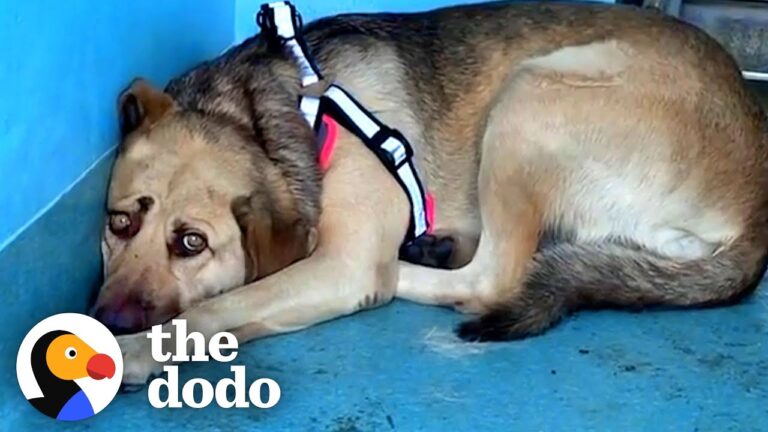 Crazy Confessions Of An Ex Smoker: A Story Of My Past Addiction To Nicotene