A pair of suicides by male employees at a ski resort prompt one leader to challenge the confined masculinity that tells men to bottle up their pain.

The man said these words with a shaky voice, and he held up a fist with the middle finger sticking straight up. The fuck-you sign. A message with words, emotion and gesture.

His anger was directed at the pressure put on men to suppress emotion, to pretend to be strong at all times, including at work. The man had seen the way this unhealthy kind of masculinity can come at a terrible cost. Two men at his organization had committed suicide in the past 18 months. And he attributed the deaths in part to “the tough guy show.”

He spoke these words to a room full of tough-looking guys. About 25 men with leadership roles in the field of ski lift operations. Mostly bearded, hardy men accustomed to working in freezing weather on unforgiving equipment with little margin for error. Men dedicated to protecting others.

But how equipped to protect themselves and teammates from the dangers of depression and other mental illnesses?

That question seemed to hang in the air after the man made his point, literally with the tip of his middle finger. The room of men, and about five women, softened. People murmured condolences. I heard sighs of empathy. A woman sitting next to the man said her organization also experienced a suicide in the past year.

This talk of suicide and of the impact of the hyper-masculine masquerade came as a surprise.

My colleague Paul Thallner and I were leading a workshop on team effectiveness at the Ski California Lift Maintenance & Operations Education conference this past summer. We were introducing the six conditions that predict success for teams across industries, including ski resorts and lift operations. We’d been talking about the importance of norms on a team, including open communication and “psychology safety.”

The Importance Of “Check-ins”

A number of participants spoke about the value of “check-ins” to see how people are doing emotionally, especially during the stressful period of the COVID pandemic. That’s when the man from a smaller ski resort spoke up about teammates killing themselves and the man-box rules that contributed to the tragedies. “We think we have to be so tough in this industry,” he lamented.

After the workshop, I wanted to interview this man. I was struck by how his phrase “Fuck the tough guy show” concisely captured what I’ve been trying to say over the past two years in long articles and an entire book. In Reinventing Masculinity: The Liberating Power of Compassion and Connection, my co-author Ed Adams and I talk about the need to move from a “confined” masculinity that severely limits the roles men can play and how they can relate to others, to a “liberating” masculinity that frees men and all those around them to live fuller lives.

The man in the workshop nailed this idea in a mere five words.

So with Paul’s help, I connected with this man willing to give the finger to a deeply flawed version of manhood. A man brave enough to appear “weak” in front of his peers.

His name is Jay Rydd. He is Mountain Operations Manager at Diamond Peak Resort, located on the Nevada side of Lake Tahoe.

Jay told me hair-raising tales of the tough guy show in the ski industry. Years ago, at a New Jersey ski resort, he watched as a colleague working on a power line without proper safety protocols in place got electrocuted. He didn’t die. But Jay said electrical hazards are one of many industry perils that a macho culture downplays — such as sliding backwards on a patch of ice in the dead of night on a snowmobile without any back-up support.

Too often, Jay said, the men and women in the ski industry try to play superhero.

“There’s a time and place to put your cape on,” he said. “Most of the time you should leave your cape at home.”

Jay spoke up at our workshop and in our follow-on conversation because the suicides of his two colleagues shook him up. The two men where in their early 30s, hard-working and seemingly happy.

Unfortunately, these men are part of a wider trend. Suicide rates for both men and women have climbed over the past two decades in the U.S. But men are about 3.6 times more likely to take their own lives. In 2016, nearly 35,000 U.S. men committed suicide.

In the case of one of the Diamond Peak men, Jay had worked with him for roughly six years.

Everyone at the organization who knew him “loved him,” Jay said. “Everyone would have sat down and listened if he had something to say.”

But the “tough guy show” can make it very difficult for anyone — not just men— to speak up about their struggles.

And Jay worries it will happen again. Not just because of the taboo of talking about feelings for many men, Jay says, but also because the ski resort industry tends not to offer career paths that can support families even as it attracts “hot and cold personalities” — people who can swing between the “stoke” of a killer ski run and deep sadness.

Maybe things are changing. Several men lingered after the workshop with Paul and me. They said they wished their managers would have attended this workshop on “soft” skills like leadership and creating the right team culture.

Those more-senior managers may be caught in a limited view of men always having to show up as hardened, as invulnerable.

But many men at this workshop seemed in agreement that we need a different vision of masculinity and leadership. That we need to liberate men from harmful, even deadly, beliefs.

Or as Jay put it so concisely: Fuck the tough guy show. 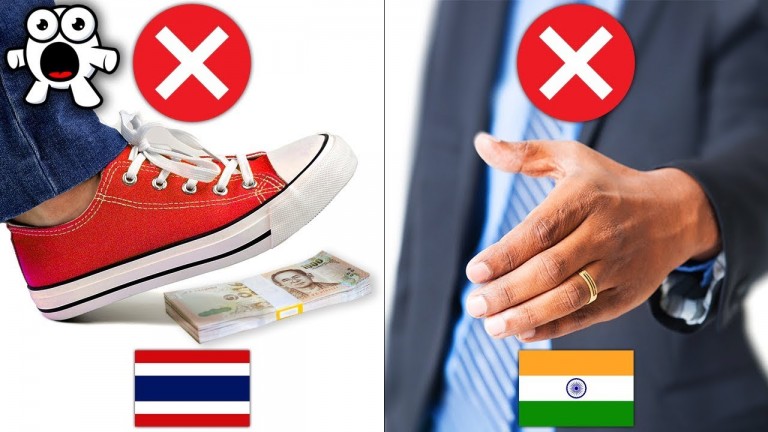 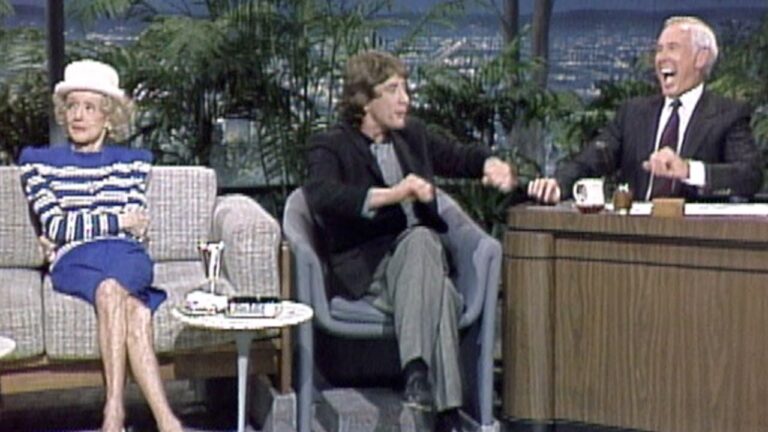 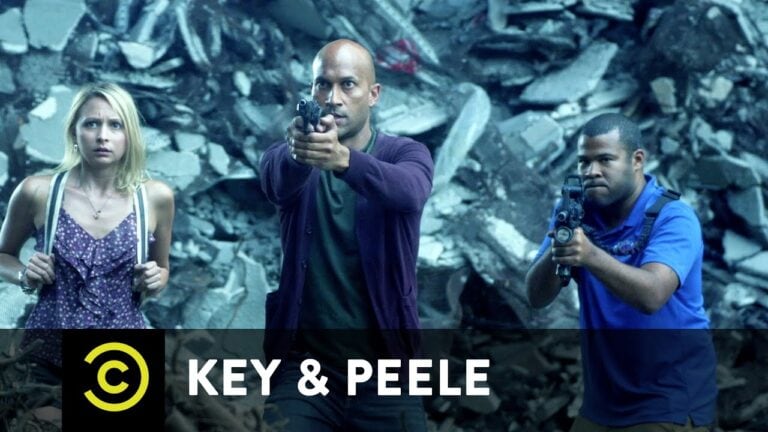