My Dog Is Always Happy

I’m taking happy lessons from my dog, Pete. He doesn’t look that smart when he’s hopping through the grass after a frisbee but sit him down for a serious mental thrash and he has all the answers. For one thing, look out the window. There are squirrels out there. Critters to be chased. For another thing, treats. Everything is better with a chewy strip of pressed meat sweepings in your mouth. If you’re feeling bad, have a treat.

Or to really swell yourself with goodness, a ball. There is nothing in this world like a rolling ball. Especially if it squeaks when crushed between your teeth. Pete makes happiness seem so simple. He wakes up happy, spends the whole day in his own private Idaho, and falls to sleep easily. There is nothing weighing on his mind. He just knows how to be happy. Effortlessly.

As I follow him around and try to copy his behavior, I notice a few ways I could do better. For example, Pete does not clean. He doesn’t seem to care about the crumbs around his bowl, the water spots on the floor or the stains on the rug. Or the laundry, the hair in the sink, or the pink stuff growing on the shower curtain. It’s not that he’s oblivious. He smells everything. But he has his priorities. Dog footprints around the front door do not concern him. He’s not worried about his friends showing up unannounced and seeing his rumpled bed or the pile of muddy shoes under the coatrack.

No, Pete is happy with our house just as it is. He’s not given a thought to impressing anyone with his lifestyle and even less about the goings on in the world. He doesn’t watch TV. He doesn’t read email. Most days he’s in airplane mode. His only notification is the jingle of car keys.

For me, happiness can be like that lost sock that mysteriously disappears in the dryer. Where do lost socks go? There must be millions of lost socks tangling with each other in some big magical lint ball in the sky. And yet, Pete never seems to be missing a sock. One is enough for him. He doesn’t complain. He isn’t dissatisfied. He doesn’t worry. All he needs is one sock to be happy. Can you imagine?

Maybe happiness seems so easy for Pete because he’s not thinking about it. He doesn’t strive. He’s not crushed by angst for the future. He doesn’t care how he looks. He’s just fine with a dirty floor and a messy desk. He’s not bothered about what’s missing in his life. He isn’t counting socks. Satisfaction is just a heartbeat away. Every arc of the frisbee across the lawn is like the first arc, a joy that lifts him into the air and carries him forward.

He could have his own TV show, write a book with lists of what to do if you want to be happy, sell his formula on Shark Tank. But instead, he will find a stick, the biggest stick in the woods and carry it in circles around the driveway, dancing and prancing without a shred of regret for looking stupid, not making money, or wasting his time. Because Pete knows how to be happy. My guru. When the student is ready the master appears. 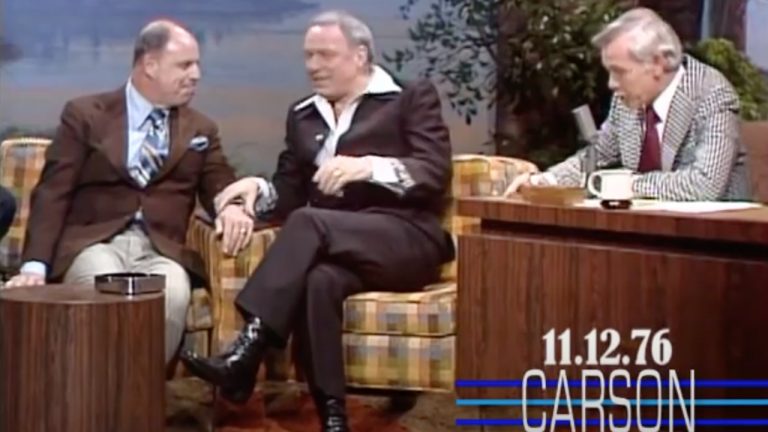 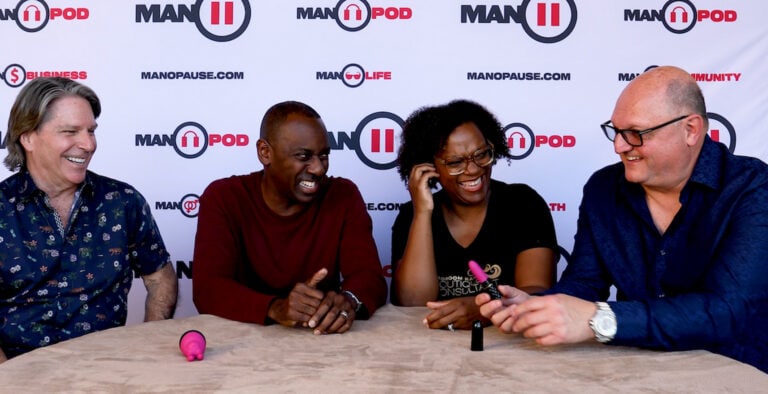 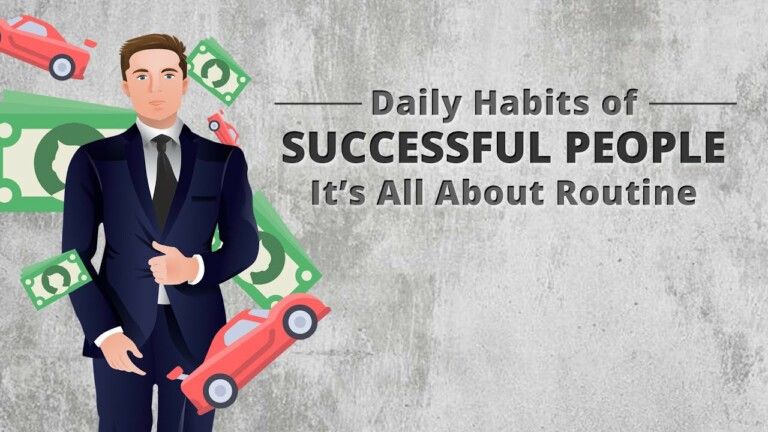