When You Love A Smoker

Mike was a smoker when we met, 24 years ago, and he continued to smoke. I was never able to convince him to stop.

The first boy I ever fell for, at 17, was also a smoker. It went along with his scruffy, adorable “bad boy” vibe. I loved those smoky kisses. When Steve lit up, I snuggled closer.

But what was irresistibly edgy in a 17-year-old boy seemed idiotic and self-destructive in a grown man. When Mike smoked, I’d glower at him. If he wanted to kiss me, he had to brush his teeth. When he lit up, I moved away. I could forgive myself for falling for a smoker at 17. Who has any sense at that age? And at 17, lung cancer, if it’s going to happen, is in the distant future.

At 60? It could be right around the corner.

I was 40 when I met Mike. I wasn’t crazy about the fact that he smoked, but he was so dear and funny and good to me that I overlooked it.

Soon I stopped overlooking it and began to nag. Over the years, loving a smoker turned me into quite the kvetch. But I was never able to find the magic words that would make my man quit.

Then Mike’s mother, also a smoker, died of lung cancer. You’d think something like that might finally make him stop. It didn’t even slow him down. And when I protested? He just joked about it.

“Are you about to light up another cancer stick?” I’d ask as he headed outside, cigarette in hand. (I wouldn’t let him smoke in the house.)

All In The Family

Mike’s daughter was also a smoker. “Would you be more likely to quit if your dad didn’t smoke?” I asked her once.

When I repeated this conversation to Mike, it made him very unhappy. But he kept right on smoking. Eventually, I decided to give up. I couldn’t get Mike to quit smoking. But I could quit nagging. I resolved to accept Mike for who he was and finally let him be.

Not a single friend or family member supported me in this decision. “You’ve got to keep trying,” everyone insisted. Even Mike didn’t want me to stop.

“You do it because you love me,” he said.

When I was growing up, Alvia, our nanny, smoked. (I adored Alvia. Could this be why I’ve always been drawn to smokers?) My sister and I guilt-tripped her relentlessly. We told her she’d get cancer. We hid her cigarettes. We tore them up and threw them in the toilet.

Despite our best efforts, Alvia smoked — a lot — for the 11 years she took care of us. When I gave birth to my son 32 years ago, Alvia offered to visit for a week to help me care for him. I wanted this so much that I resolved not to say a word about her smoking. She could rock the baby’s cradle with one hand and hold a lit cigarette in the other. Having her there would be worth it.

But when Alvia arrived, she told me she’d decided to quit. She regretted smoking for the many years she’d taken care of me, and didn’t want my son to spend the first weeks of his life with a smoker. So when the baby was born, she stopped. Cold turkey.

Not A Day Before They’re Ready

The takeaway? Smokers quit when they are ready to quit. And not before.

Four years ago, I learned that smoking wasn’t Mike’s worst habit when I discovered that he’d been cheating on me for over a decade. Devastated, I showed him the door, got a good therapist, and got on with my life.

Six months after we broke up? Mike finally quit smoking. 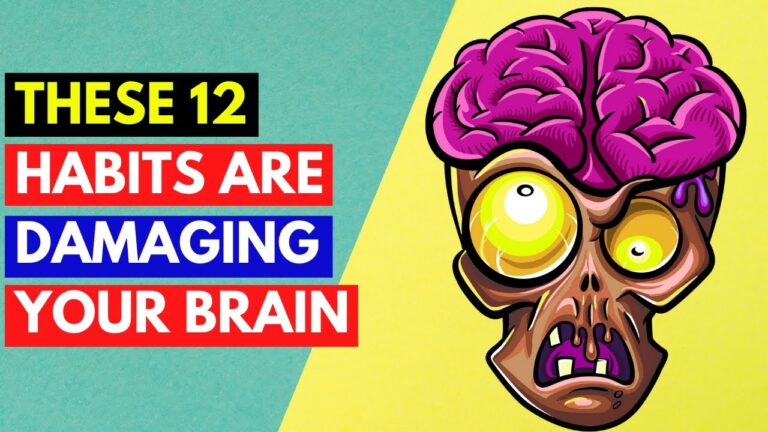 12 Habits That Are Damaging Your Brain 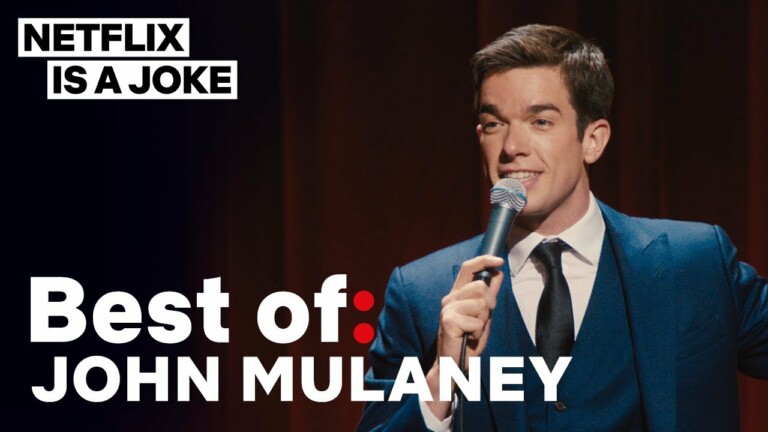 The Best Of John Mulaney’s Stand-Up