The Stress Of The Past 18 Months, Even With Retirement Under My Belt

One great benefit of retirement is a lower level of stress. Or at least it has been in my experience, both for myself and my friends.

I remember shortly after I got “packaged out” of my company I had lunch with a former colleague who had left the company about a year before I did. His new life was now all set, he said. He was happily married, the kids were grown up and out of the house, his mortgage was paid off. He and his wife enjoyed a couple of modest pensions as well as subsidized medical insurance, and they had a rental property in Vermont that brought in some additional income.

He acknowledged that his income was lower than it had been. But he slept better because he didn’t have worries that jangled through his mind and kept him up at night, and he never felt the dread he sometimes faced when he got up in the morning before work. Instead, now he had time to exercise and eat right — he’d lost about 15 pounds — and he could actually relax and read a book after breakfast or before dinner. “I’m healthier and happier than I’ve been in 30 years,” he told me.

In my own case, I know that I eat more when I suffer from stress — they don’t call it comfort food for nothing — and I tend gain weight. During my last years at work I pushed the scale up over 200 pounds. Then, when the real stress appeared, I suffered a pinched nerve in my neck, which brought tingles and sometimes numbness down my left arm. I had three different episodes in my last five years at work. I did three bouts of physical therapy and once even had to wear one of those next collars, day and night, for several weeks.

My last episode occurred just a few months before I left work. Since then I have not had one problem with my neck or my arm. I do my exercises — because I have the time to do them — and since I’m so much more relaxed — and spend less time chained to a desk — I simply haven’t had any issues with my neck. And, by the way, I now weigh 15 pounds less than I did during my last year at work.

But the stress has been rebuilding over the last year. Hasn’t it? I’m not stressing over money or a job (although I do worry about my kids). But I’m stressed about being imprisoned at home with only electronic means for human contact. Many of my routines have been canceled — like table tennis and dancing — and of course any travel plans have been completely destroyed. I’m supposed to spend the month of February on a South Carolina beach. Instead I’m shivering in snow-covered Pennsylvania!

Of course, we’ve made accommodations to our new situation. We don’t go out to restaurants; but we do take a walk into town just to see some lights and some other human beings. Many of our activities are going strong on Zoom. But it’s Zoom, not live action.

We recently found an app called Readeo which gives us the opportunity to read books with our one-year-old grandchild. She got the gist of the first one, about a duck. The second one, on snow, didn’t seem to interest her. But even as we try to make the best of things, the experience is nothing like sitting your grandchild on your lap and smiling at her and playing with her, and then getting her to turn the pages as you read and act out the story.

The Many Causes Of Stress

But what brings on the stress, for me especially, is the lack of control, the lack of information, the seemingly lack of care or cooperation from the authorities. I live in Pennsylvania, and Pennsylvania is among the worst states in the country for the rollout of the Covid vaccine.

Waiting For My COVID Vaccine

I realize it’s a difficult job. But that doesn’t explain why every contiguous state to Pennsylvania — all six of them — are getting the vaccine into people’s arms at a lot faster rate than we are.

We got an “official” announcement to register with the county — but there is no information except that they are still vaccinating health-care workers and residents of long-term care facilities.

I received an email from my doctor’s office:  “We are prioritizing patients who are 75 and older. Once these patients have been scheduled, we will move to the next group — which will include you. We will notify you directly when the vaccine is available. This make take several weeks. We have 1,508 patients over age 75. At present we only have the availability to schedule 140 appointments per week with the current vaccine supply levels.”

So do the math. At this rate it will take ten weeks, until the end of April, before they even begin to get to my group.

Then I heard a rumor. One of my fellow CLR instructors told us he called St. Lukes Hospital. He left a message; someone called him back in an hour; and now he has his vaccine shot scheduled for this afternoon.

So I called St. Lukes, gave them my age, address, email and phone number. Someone did actually call me back. She informed me that the Hospital is currently vaccinating only people 75 and over. She registered me, but couldn’t tell me how long before I would be eligible. The vaccine arrives in spurts, she said. So it could be few days, or it could be a few weeks. There’s no way to tell.

That’s pretty vague. But at least I now know someone is listening to me, registering my interest — instead of communicating with a computer and thinking you’re just being dumped into a black hole.

So today my stress levels are down a little bit. No doubt, they will go up again. April is a long time away. I’ll probably be gaining a few more pounds. 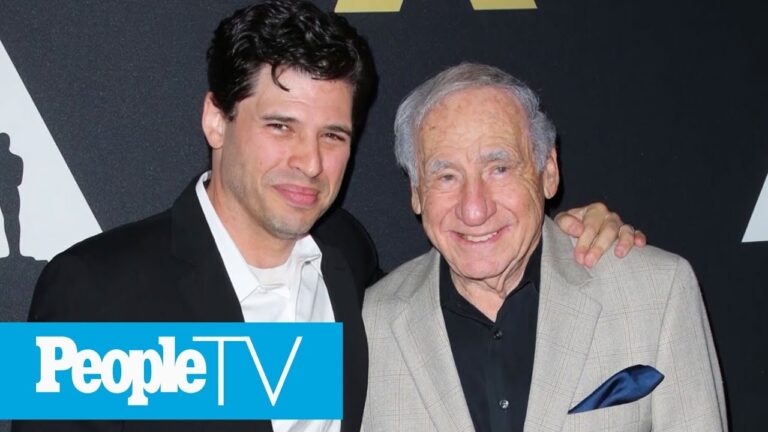 The Stress Of The Past 18 Months, Even With Retirement Under My Belt