Boomer Memes, Man Jokes, And Funny Stories About Aging. Videos That Make Us Laugh Out Loud! For Men Over 50.

You’d think, as two of Hollywood’d biggest stars, Ryan Reynolds and James Brolin would have grown-up by now. But, no. These two box-office bad boys have a blast trading barbs in this hilarious entry in the silly series Playground Insults. The goal of the game is to crack the other guy up. But see who cracks first – you or them!

VIDEO: The Funny Thing About His Grandparents

Sebastian Maniscalco is one of the hottest stand-up comics working today. Check out this hilarious routine about his grandparent’s and you’ll see why. 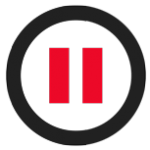 We are living in a time when our country finds itself deeply divided over almost every issue. It seems there is nothing everyone can agree on anymore. We argue about everything – politics, social injustice, the economy, Civil War sta…

Research has proved that reading Listicles will give you brain cancer. Actually, that’s not true. I just made it up. But it could be true. Listicles don’t have to tell the truth. It’s not as if there’s a Listicle Police that patrols the intern…

With all due respect to the millions of people who are unemployed right now and the millions who provide us with our necessary services, it has been my experience that most people suck at their jobs. We’ve all worked with, and have been servic… When I first met my husband, he was not a beer drinker. In fact, on our first date, he ordered a freakin’ WINE SPRITZER (it was the ’80s, what can I say?). Not surprising that after four kids and 35 years of marriage, my husband fina…

Isolation. There’s the rub. It’s eroding. Eating away, happily munching on our friendships, communication skills, perceptions, our sense of the aesthetic. People passing a hallucinogenic sunset with their faces fixed downward, focu…

Recently, my wife and I vacationed in Raleigh where we spent an afternoon at the North Carolina Museum of Art. It’s quite an impressive museum with works by Andrew Wyeth, Georgia O’Keeffe, Auguste Rodin, Henry Moore and other…

I have an annoying habit. (Actually, I have a bunch of them but let’s just focus on this one for now.) I find myself reflexively correcting people whenever they use the wrong words or phrases. I make the erroneous assumption that they would wa… 1. You rock back and forth, lunge, and grunt every time you get up from a seated position. 2. “Fiber” is at the top of every grocery list because now all your best moves involve your bowels. 3. You pray for good luck with your old appliances becau… 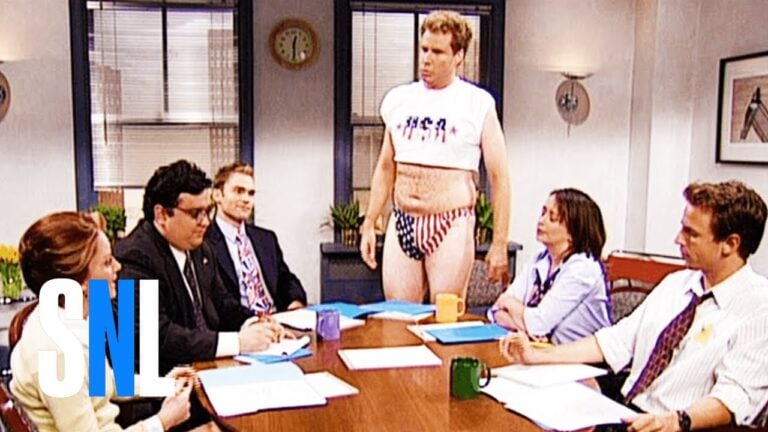 VIDEO: Is There Such A Thing As Being Too Patriotic?

Will Ferrell takes his love of country a little too far in the most outlandish way and in the most inappropriate place. Guest star Sean Williams struggles with cast members Amy Poehler, Rachel Dratch and Seth Myers to keep a straight face in this classic sketch from Saturday Night Live. 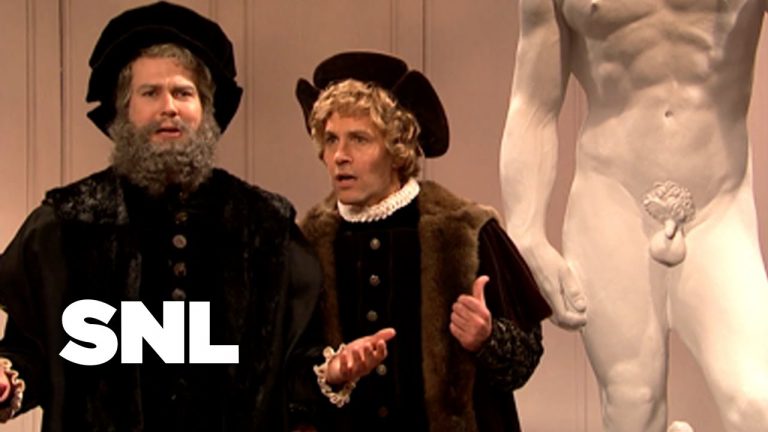 Come on, admit it. The first time you saw Michelangelo’s statue of David, something funny stood out. Mostly because it didn’t stand out. Paul Rudd plays the model who gets shamed after posing for one of history’s greatest works of art, in one of our favorite sketches from Saturday Night Live.