I’ve collected some quips and quotes that you might find amusing. Many reflect on retirement. Others take on different subjects, but can only really be appreciated by those of us who have been around on earth for a good long while.

If one of them seems particularly relevant to your life, pass it along to a friend or family member, or print it out and post it on your refrigerator.

Which one of these is your favorite?

“Half our life is spent trying to find something to do with the time we have rushed through life trying to save.” — Will Rogers

“Humans were built to look back; that’s why we have that swivel joint in our necks.” — Stephen King

“When men reach their sixties and retire they go to pieces. Women go right on cooking.” — Gail Sheehy

“Don’t be overly concerned about your heirs. Usually, unearned funds do them more harm than good.” — Gerald M. Loeb

“It’s paradoxical that the idea of living a long life appeals to everyone, but the idea of getting old doesn’t appeal to anyone.”             — Andy Rooney

“Life after 50 or 60 is itself another country, as different as adolescence is from childhood, or as adulthood is from adolescence.”             — Gloria Steinem

“If you are creative, you get busier as you get older.” — Tony Bennett

“When a man retires, his wife gets twice the husband but only half the income.” — Chi Chi Rodriguez

“It is better to live rich than to die rich.” — Samuel Johnson

“Aging seems to be the only available way to live a long life.”
— Kitty O’Neil Collins

“Grandchildren are God’s way of compensating us for growing old.”
— Mary H. Waldrip

“The best time to start thinking about retirement is before the boss does.”
— Anon.

“People worry so much about aging, but you look younger if you don’t worry about it.” –– Jeanne Moreau

“Nothing is more responsible for the good old days than a bad memory.”
— Franklin Adams

“Age is an issue of mind over matter. If you don’t mind, it doesn’t matter.”
— Mark Twain

“When you get to my age, you’ll see that it is wiser to make your own decisions than let time make decisions for you.” — Charles Finch

“All men come to resemble their fathers. That isn’t a tragedy. But you need a hell of a sense of humor to handle it.” — Philip Kerr

“Fun is like life insurance: the older you get, the more it costs.”
— Ken Hubbard

“Others will keep working because the ‘gold’ in our so-called ‘golden years’ doesn’t have to come from watching sunsets.” — Arianna Huffington

“Modern man was not meant to do his best work before forty but is by nature, and is becoming more so, an afternoon and evening worker.”
— G. Stanley Hall 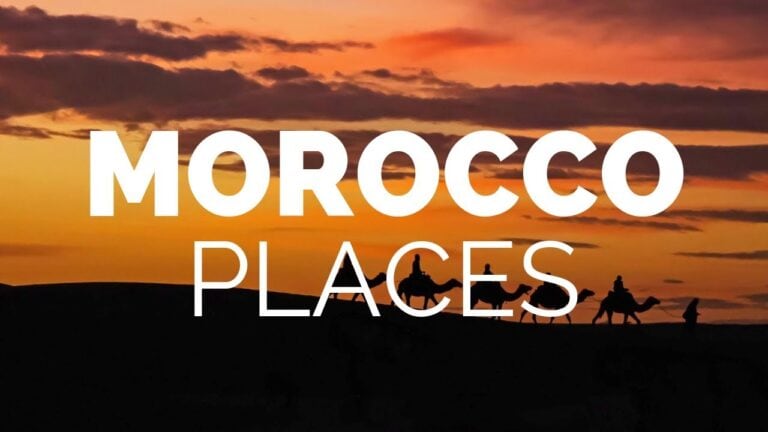 10 Best Places to Visit in Morocco 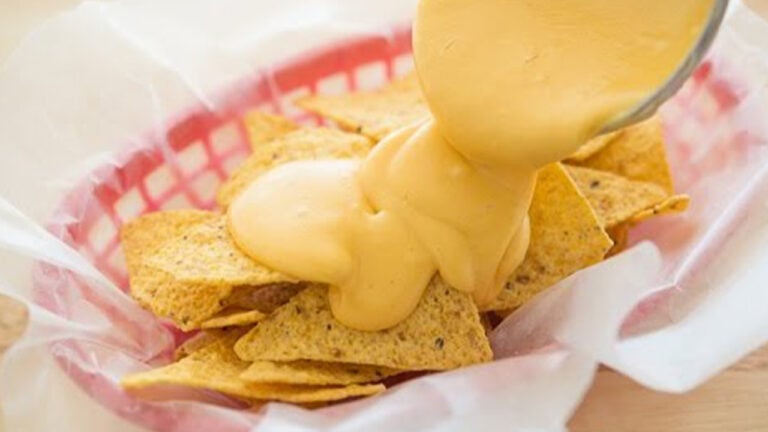 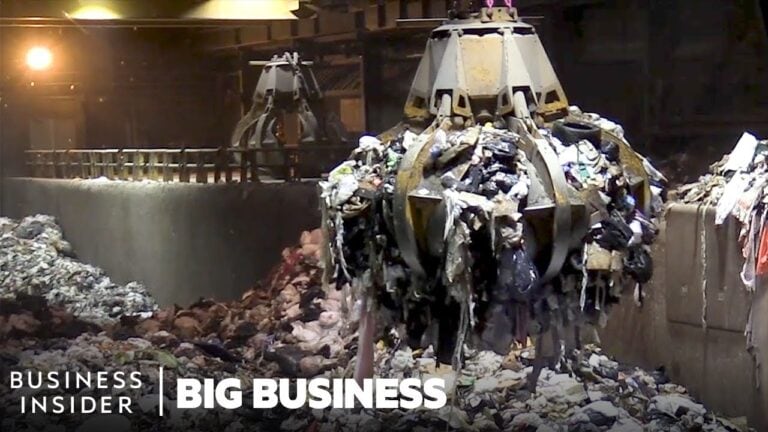 What Happens To NYC’s 3.2 Million Tons Of Trash