What Do Economists Know About Inflation?

George Bernard Shaw once said, “If you laid all the economists end to end, they would not reach a conclusion.” There is no doubt that is absolutely true. Most of the time what an economist says is not meant to reflect the actual way things are, but what it says in his latest book.

There was one economist, it is said, that over a career correctly predicted fourteen of the last 3 recessions. Impressive, huh?

Inflation Is About Much More Than Money

But any discussion of inflation should not be limited to money. When a kid gets a balloon, imagine how boring it would be without the inflationary forces filling it with air. It’s a beautiful thing… unless you fill it with hot air. Then it just becomes Congress.

Whenever we sing, “Happy Birthday To You,” we are celebrating age inflation, which is better to have than not have. Some days this is more true than others.

Of course there is weight inflation, but we don’t want to think about that so close to supper time.

Another example would be that every election creates what could be called ego inflation.

For instance, when someone is elected President, it inflates their ego to the point that they think the oath of office made them an expert in military strategy (even if the closest they ever came to a foxhole was a strip club in Ohio.)

Why Are The Prices Going Up?

When we hear the word “inflation,” most of us think of money. Without an economics degree, (have you ever noticed that they call it “econ”… which is often the last actual economizing any of them do?) it seems fairly simple to explain inflation. It’s when the price of stuff goes up.

There are millions of books about inflation in, but even that number may be “inflated.” These books all boil down to one question: “Why is the price of stuff going up?” It’s hard to believe how many people make a really good living trying (and failing) to answer that question. Of course they also have major school loans to pay back from that degree that left them with no discernible trade.

Let’s face it, if they were really that smart they would have become welders or truckers. Giving them great paying job with no school loans and they would actually be an asset to society. Plus, they would have a pretty good idea what causes inflation… the government.

What if, instead of dollars, we traded apples for shoes, housing and other foods besides apples?

First of all, counterfeiting would be greatly diminished since only God can make a tree.

Second, the term, “eating up the profits” would take on a whole new meaning.

But, mostly, inflation would go away because it’s value would be determined by the marketplace. If the value of apples went sky high we would probably develop a great love for peaches. Or maybe we would go for pomegranates so we could make change.

Of course California would not change over because the official currency would remain avocados, as it is today.

As outrageous as this may sound, we did a version of it until 1913, when Congress took us off of the gold standard when WWI broke out. They created the Federal Reserve, or as it is sometimes known, the “because I said so” system.

Then, in 1971, President Nixon took us out of gold altogether. The price of gold was $35 an ounce at that time. As of this writing, it is $1730.30 an ounce. This is called inflation and it is caused by the government. The defenseless rests. 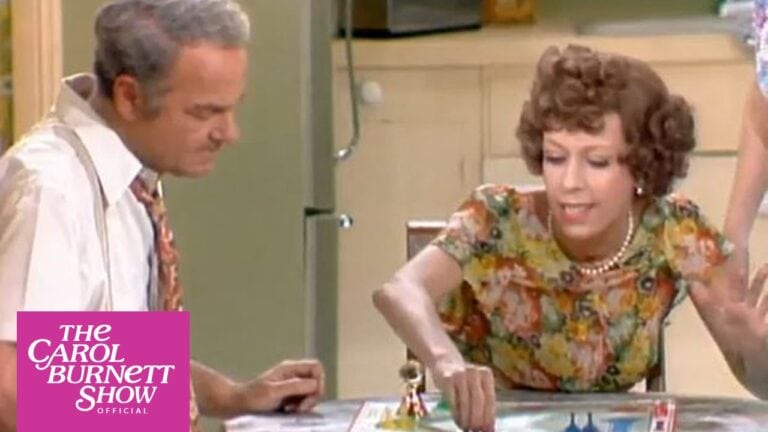 The Family: Sorry! from The Carol Burnett Show 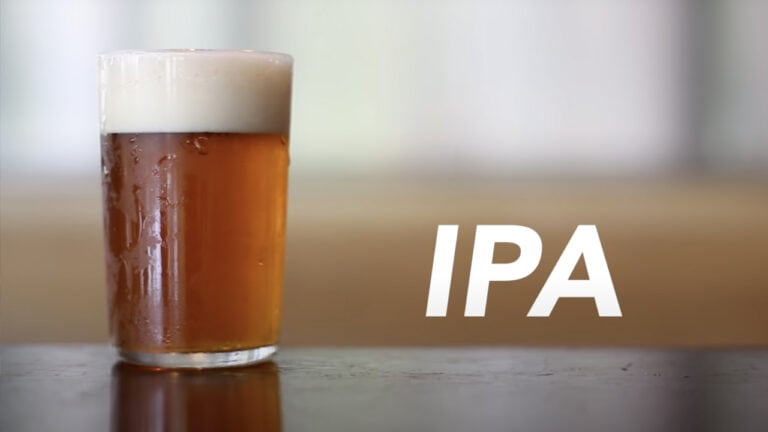