Do You Have An Inner Cynic?

The older some of us get the more often we are told that we are cynical.

Recently, it has become more and more obvious that although it can be taken it as such, it is possible that they don’t mean it as a compliment. What you may hear as, “My, aren’t you observant and perceptive?” may be a misinterpretation of one’s intended meaning.

When a friend says something about global warming (or climate change, or whatever they’re calling it this week) that they are obviously regurgitating from whatever propaganda TV network or talk show tells them what to think, it’s fun to respond with something like, “but what about the just-released scientific study from UCLA, (which you are making up) which found that just the opposite may be true?”

They will, if their initial comment was stolen from Fox News, counter with the well-known fact  that you can’t trust UCLA. “You know they’re in California, right?”

Of course, it doesn’t matter because we were just making our stuff up anyway… just like they do on TV “News.”

An aside if you please: wouldn’t the news have a lot more credibility on climate change if they could tell us for sure that it is going to rain, tomorrow? Or is that just being cynical?

A Cynical Approach To The News

It must have been back in the 1960’s, a journalism professor was trying to explain how TV journalism really works. He asked a simple question, “If an oil tanker owned by Texaco went aground and a massive oil spill ensued, would it be the top story on NBC’s Huntley/Brinkley Report, which was sponsored by Texaco?”

What a cynical thing to ask.

A more recent example would be the COVID pandemic. Some call it the “panic”demic, but that’s just cynical. One must be completely out of touch with reality to ignore the countless illnesses and deaths of the past 18 months. Of course it is a real threat, however the government reaction to the threat is fair game for reasonable discussion.

For instance, the government said for us to wear masks. Some studies have supposedly found that masks are not effective against the COVID-19 virus. It must be true because it was on the internet, right? But, the government’s answer was to say louder, “WEAR A MASK!” So we wore masks or we didn’t get bread and milk. This is because the grocery store’s lawyers, from the firm of Worst, Case and Scenario, convinced the store owners that they could be subject to an even more serious threat than the virus… a lawsuit.

Okay, fine… wearing a mask is a small thing (unless you’re a talk show host). But seriously, doesn’t it feel kinda dumb to wear a mask into the store to buy cigarettes?

Then there are the vaccines. One guy at a restaurant was overheard saying that he wouldn’t get the vaccine because he didn’t know what was in it. He was eating a hot dog at the time. Think about it.

The point of this diatribe is to say, you may be wrong or you may be right, but the chances are pretty darn good that what we think won’t matter anyway in the long run. 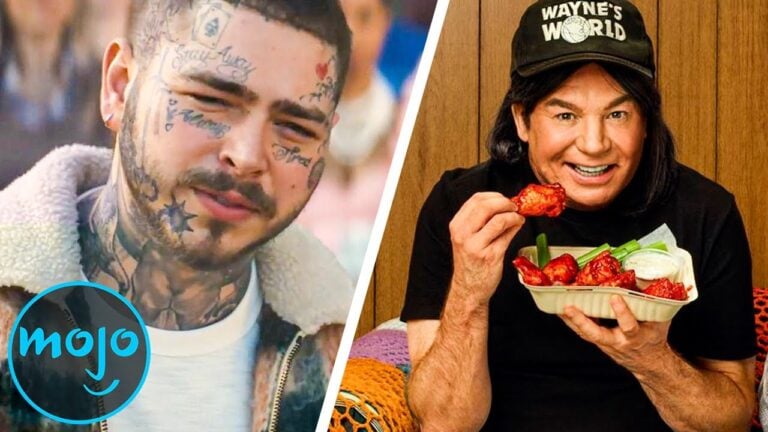