When you’ve lived as long as I have you see a lot of technological breakthroughs and scientific advancements. And frankly, I’m a little disappointed.

All of the books and movies I grew up with that predicted what the future would bring have fallen way short of everyone’s expectations. This is 2020 and we still haven’t reached the dystopian society that was envisioned in the book 1984 (which was published in 1949). James Bond was flying around in a jet pack in 1965 and the closest thing we have to that today are water jet packs, which are fun as a vacation activity but not a very practical mode of transportation. Back To The Future was released in 1985 and was set in 2015 and the only invention from that movie that came true were hover boards, except ours don’t even lift off the ground. (Not to mention that they periodically burst into flames.) Where are all the flying cars and replicant robots and shiny silver jump suits that we were supposed to have by now? This is not the future that was promised to me on the original Lost In Space series (which was set in 1997).

What happened to our space program?

NASA was created in 1958 and eleven years later we put a man on the moon. That was almost 50 years ago and we’re still a long way from man landing on another planet. We just keep throwing satellites and space stations out into the universe in orbital circle jerks. And our space stations are not nearly the hotel-like accommodations we have been expecting since 2001: A Space Odyssey. The last giant step for mankind was in 1969. Since then we’ve just been taking a bunch of baby steps for sciencekind.

The biggest disappointment in technological advancements has been in the airline industry.

They were supposed to be flying all of us to other planets by now. But they can’t even figure out how to schedule flights at even numbered times. Why are they always scheduled to depart at 5:26 or 11:53 or some other uneven number? Why can’t they just say 5:30 or noonish? They never leave on time anyway! (Not the best argument to illustrate my point, but that’s always been a pet peeve of mine.)

Compare the first half of the 20th Century to the second half. The Wright brothers invented the airplane in 1903. The first commercial flights began in 1914. Over the next 40 years, airplanes went from primitive propellers to jet engines. This ushered in the modern age of air travel that I grew up with. Since then, not much has changed. The only significant improvement was a brief flirtation with a supersonic passenger plane which traveled faster than the speed of sound. (Remember the Concorde SST?) But after a few sonic boom noise complaints, they disappeared faster than the speed of sound.

The other big disappointment has been in the food industry.

Of course I am referring to the lack of technological progress made to the deli meat slicer. These have been the same for as long as I can remember. We can bounce information off satellites in space almost instantaneously but we can’t figure out how to slice meat faster than one piece at a time. Why do we still slice meat like we’re building furniture by hand? This is why there’s usually a long line of frustrated people at the deli counter that are just moments away from turning into an angry lynch mob.

A lot of the “progress” we got has backfired on us.

I think the worst inventions in my lifetime have been the advents of the 24-hour news channels and the rise of reality television. As much as I love watching TV, I truly believe that these programming trends have lowered our standards and subverted our culture. I expect history will look back on them as the beginning of the end of civilization as we know it.

The Kardashians, and all of the fake reality shows that followed in their wake, have raised a generation to aspire to style and easy fame over substance and hard work. Channels like FOX and MSNBC no longer report the news objectively but prefer to present their version of the facts in order to maintain ratings and influence popular opinion. Social media has thrown gasoline on these cultural dumpster fires, and now they are raging out of control. Where’s The Brady Bunch and Walter Cronkite when you need them?

On the upside, medical science has had many great achievements.

Now they can extend our lifespans so that our bodies can be kept alive long after we’ve lost the will to live. The microwave oven revolutionized cooking and probably contributed to the obesity problem in our country. The VCR, DVR and streaming services have continually expanded our entertainment options. I now have hundreds of hours of videotapes that I will never watch because there are no more videotape machines, and I already have enough movies and shows digitally saved to last for the rest of my life. The computer age has, in many ways, surpassed our expectations. The internet has changed the world for the better and the worse. But that’s the nature of progress. You can’t gain something without giving up something else.

Yogi Berra famously said, “The future ain’t what it used to be.”

Bad grammar aside, I couldn’t agree more. The future is full of hype and hyperbole. It often gives us false hopes and breaks its promises. I think the trick is to lower your expectations and to appreciate the little things. Maybe Elon Musk can do everything he thinks he can do and the world will be catapulted into a technologically advanced future that will blow our minds. But more likely, we will continue to slowly march forward through a series of minor breakthroughs that will slightly improve our lives. While giving us a lot of frustration along the way. 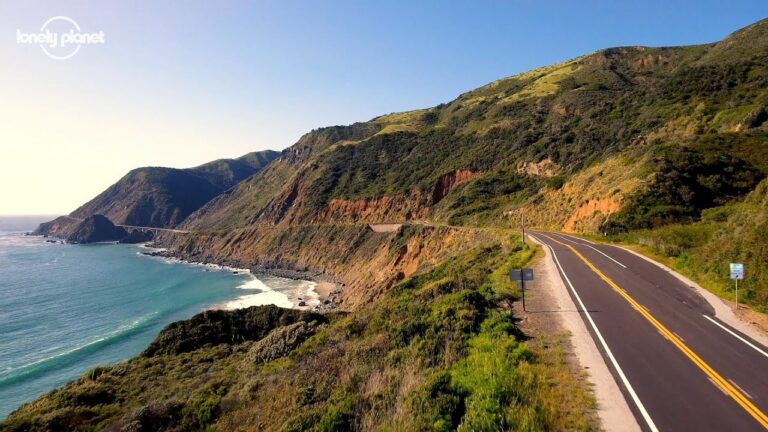 Driving Down The California Coast 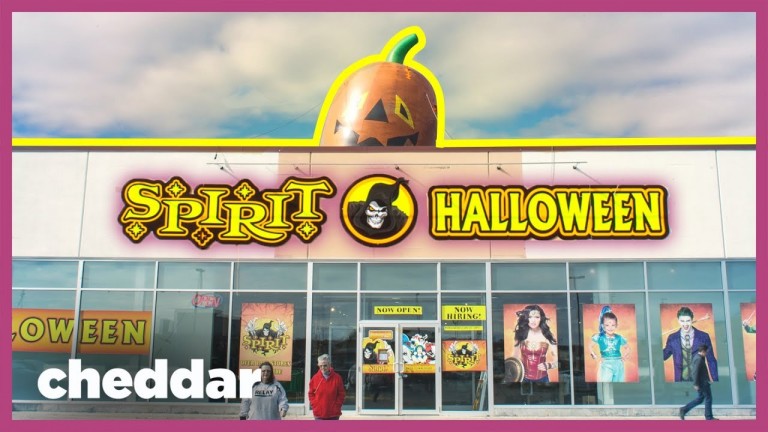 How Halloween Helped Beat The Recession 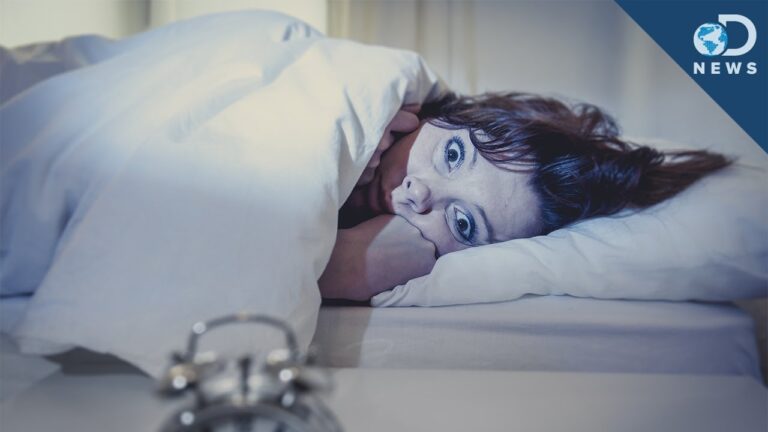 Does What You Eat Cause Nightmares?

Why All Men Hate The Beach