Grandpa Jim On The Root Of All Evil

Money Is The Root Of All Evil?

It is a quote, and a misquote from St. Paul. He never said that money is the root of all evil. What the apostle actually said was that the love of it was (1st Timothy 6:10).

OK, Sunday School is over and it’s time to accept the expanded truths of that statement.

The Love Of Money

The Love Of Money Is The Root Of All Government

Any consultant will tell you that you can’t get elected without money. Then you have to get re-elected, which means more money. Plus, you can’t function without a highly paid staff to tell you what to think, what to do and how to rationalize it when it all goes kablooie.

These kinds of magicians don’t work for free. And don’t even get me started on the expensive consultants who have to be paid to tell the staff what to tell the elected officials to think. Are you beginning to understand? Sure there is a budget of taxpayer funds allotted to each member of Congress. We are told that amount is about a million dollars a year. Believe it or not, that doesn’t begin to cover expenses… which is where graft comes in. As they say in Washington, “there is a name for an honest, dedicated and humble representative… a former representative.”

The Love Of Money Is The Root Of All Sports

You may have heard that the filthy rich money grubbing Major League Players Association is caught up in a major imbroglio with the filthy rich money grubbing Major League Baseball Owners and that the season may be delayed. It has been suggested that it all be turned over to arbitration. One suggested mediator could be Hamilton Porter, also known as “The Great Hambino,” from the movie, The Sandlot.

Somebody needs to put baseball back into perspective. Kids play it for free and have a great time. Not to pick on baseball alone. It would be a safe bet that Knute Rockne wouldn’t recognize the sport to which he dedicated his life any more than Dr. King would recognize his definition of “Civil Rights.”

Money Is The Root Of Modern Day Culture

Whether it’s painting, architecture, sculpture or music, the standard of success has become, exclusively, the almighty buck. How many times have you discussed what passes for art or music? No matter what you decline as art, the arguing side will hit you with the ultimate argument: “ Well, they sure do make a lot of money.” Last year a Jackson Pollock sold for $200 million dollars. Today it seems that beauty is in the wallet of the beholder. If you want to save a couple of dollars, go to a kindergarten near you and shop to your heart’s delight. When people ask, just tell them it’s a Pollock.

Hip Hop is all the rage. It must be great music because it make billions of dollars, right? The story is told that the Jazz drummer Buddy Rich was going into the OR for a procedure when the nurse asked, “Is there anything you can’t take?” Rich responded, “Country music.” To each his own. Many of us like country. Many do not. They are well within their rights… they are just wrong.

The great comedy mind Steve Allen was quoted as saying, “A person cannot say someone else is not funny. One can only say,”they are not funny to me.” Of course, Steve never had to endure Hip Hop.

For a good time, you are invited to come to TheGrandpaClub.com 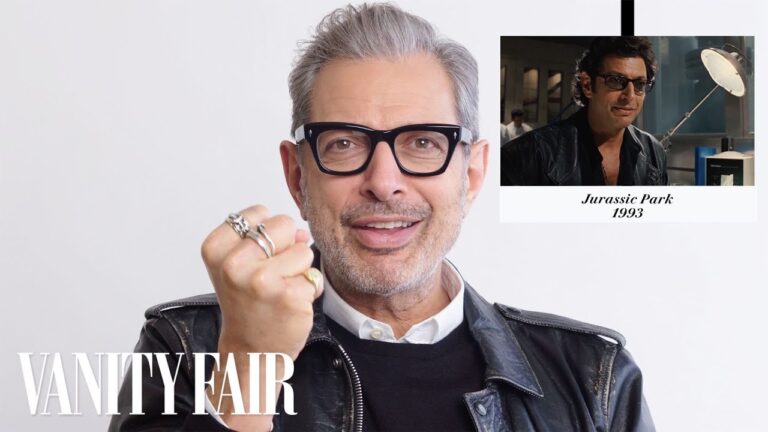 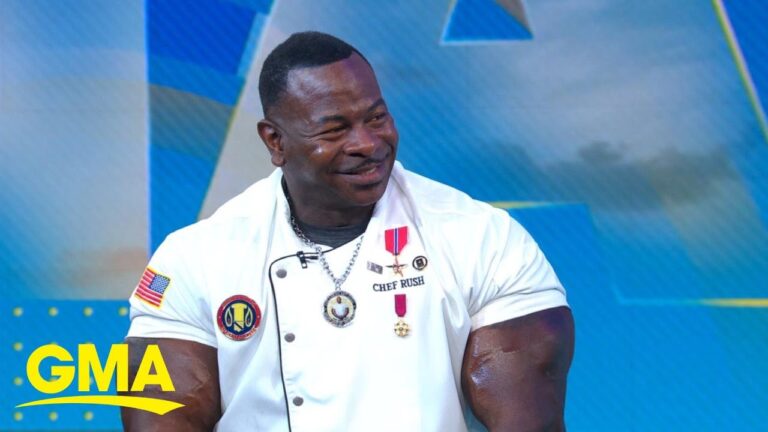 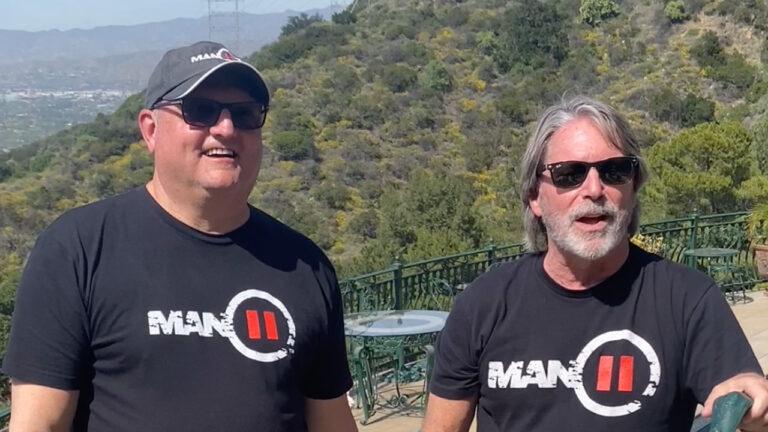 Grandpa Jim On The Root Of All Evil