Bucket Lists seem to get all the consideration, but an even more important list is the Hell No List – or more exactly, the “NO WAY IN HELL, NEVER, EVER, NOT EVEN FOR A BILLION DOLLAR LOTTERY SIZE BET LIST!”

My bucket list is pretty short as I’ve ticked off a lot of the things that might be included on such a list. But my hell no list just keeps getting longer and longer as more and more of the brain cells in the total idiot section of my brain die off – which has a lot to do with why I haven’t died off.

Let’s just face it, guys – as males we are from birth candidates for a Darwin Award. The Darwin Awards recognize individuals that improve our species’ chance of long term survival by removing themselves from the gene pool [i.e. dead or sterilized] in a particularly idiotic fashion. Far too many of the Darwin Awardees last words were, “Hold my beer and watch this.” And don’t get sanctimonious as all of us men have said that at one time or another. There’s a reason the women outlive us.

There are also some hell no considerations that don’t involve an early grisly death but are on the list because no sane person should be doing them. While my sanity has always been questionable, I do draw the line at some activities simply because “I ain’t ever gonna do that!”

So without further ado, here’s a few choice selections from my hell no list.

We never know how we are going to “shuffle off this mortal coil,” (BTW – Shakespeare was obviously on some pretty cool psychedelics when the Bard wrote a lot of his oft quoted lines,) but I don’t want to spend my last moments looking back up at my feet and ankles dangling from overgrown rubber bands while the rest of me plummets to some hard surface head first at terminal velocity.  Actually, the calves would probably be left behind too as “the knees are the first thing to go.”

Or Bear Wrestling. Or any wrestling involving large carnivores. Or even wrestling with my weight in wasps – Hell, I don’t want to wrestle with even ONE wasp. Come to think of it, any wrestling that doesn’t involve a bed and a willing sexual partner is on my never, ever list.

Mardi Gras, Super Bowl, Times Square, South by Southwest, etc. Been there – done that – and I ain’t ever going to be crushed by crowds again. Once at a fireworks display by the river in New Orleans’ French Quarter, while being crushed almost breathless, the girl beside us fell down and was about to be trampled to death. My friend, (ex-rugby, built like a tank guy,) and I managed to “crush” the crowd back enough for our girls to pull her back up onto her feet. That was enough and we all bulldozed our way back to safety.

And – need I mention that there doesn’t seem to be a day that goes by that the news doesn’t contain the latest instance of a “gathering” turned into a “shooting gallery.”

When you pick a fight with the weather, you’re gonna lose. Last winter’s Great Texas Ass Freezing Event was a further wake up call. I’ve “rode it out” through hurricanes and typhoons, (none by choice,) and now that I do have a choice, it ain’t ever gonna happen again. Hurricane in the Gulf heading my way? Hello, Nebraska! The Texas Icebox returns? I’m heading to Key West. It’s not just the very real danger of high winds, flying debris, or non-livable temperatures. It’s the pain in the nether regions of no power, no water, no heat, no nothing for some interminable time, so I’ll be one of the first leaving town.

I used to love roller coasters but they have evolved into totally different beasts. The old wooden coasters in Houston, San Antonio, and New Orleans were particular favorites. Why? They were fast, exhilarating, and most importantly, “down” was where your seat was. They didn’t violently slam you side to side in rib bruising agony.

Some of that is also from becoming a pilot. In a plane, you don’t skid around a turn with the rudder throwing everyone and everything to the side – you use the ailerons to bank the plane into the turn. In “coordinated flight” your personal kinematics always report that “down” is where your butt is, regardless of the airplane’s real orientation to the ground. Barring turbulence, you strive for “smooth” flight.

We prefer to drive on a smooth pavement and avoid rutted gravel roads like the plague. Today’s coasters all seem to be of the gravel road variety. On the old coasters, the main wheels road atop the rails and only had small guide wheels on the side. In most cases, the side wheels were just an additional safety precaution as all the loads were on the main wheels and transmitted straight “down” to the rails. Now, the side wheels get a workout and looking at them from a mechanical engineering standpoint, they are the weakest link and most important failure point.

Similarly, a LOT of the amusement park rides have evolved to where it takes half a dozen critical safety systems to work 100% accurately or you are likely to be in a world of hurt. Too many failure points so I’ll continue to pass them by.

I haven’t been on one in over twenty years and I’m not going to start now. To hell with cramped seats, unruly psychotic passengers, screaming kids, overflowing toilets, and all the other joys of being held on the tarmac for hours on end because the air traffic system is way the hell past overload.

I’ll pass on check in lines, security lines, waiting for baggage retrieval, and swarms and swarms of rude people. If I’m going somewhere, I’ll drive and take my chances with the idiots on the road. And when I absolutely, positively have to go somewhere that is only reachable by air, I’m blessed with the pilot certificate in my pocket and you’ll find me in the left seat with a few carefully chosen passengers as we thumb our noses at the folks in the airlines’ cattle cars.

I’ve been to some of the nicer places on this planet, but many of those don’t even exist anymore. Drug trafficking, unstable governments, and if nothing else, crowds and more crowds have killed them off. And – I’ve been to some of the not so nice places (against my will.) I’ll take a pass on any world touring. The US has become dangerous enough. I’m not going to place myself in jeopardy by running afoul of any obscure laws and customs. When you step outside the US borders, you, Toto, and Dorothy aren’t in Kansas anymore. Beware!

I’m pretty competent at most forms of locomotion on land, in the air, and above and below water.  But ONE stinking wheel?? I’ve made it seven decades – why would I want to break my neck now?

I’ve camped in many of the more inhospitable places on this planet – none of which has been by choice. So save the heat and cold, the bugs and inimical wildlife, uncertain “meals”, the hard ground, lack of showers and toilets, and all the other joys of the wilderness for some other fools. My concept of “roughing it” is a place where room service shuts down at ten.

Tofu. Kale. Do I really need to say more? What idiot ever decided that these and similar “Epicurean corruptions” were even edible?

Body Piercing. Body Waxing. Tattoos. Nope – not now – not ever.

Facebook. Twitter. Similar Ilk. When future historians, (assuming there are any future historians,) write about the fall of civilization, social media will get prominent placement as one of the primary causes. There has always been a fair amount of idiots, morons, sociopaths, psychopaths, and run of the mill jackasses in the world, but now they can all get together to thrive and encourage their insanity. No thank you.

Talking Heads. Once there was news and there was editorials – and with a clear and ever present line between the two. Now, there is nothing but editorials promoting whatever some brainless face and mouth has been hired to promote. I haven’t “watched” the news in many, many years. I skim between the lines of the “news” on the web to keep up with what’s happening and NEVER listen to the idiots. The future historians will be writing about the death of journalism, too.

This is just a smattering of things from my Hell No List. There are many more that could be added. Create your own Hell No List and draw a line in the sand. 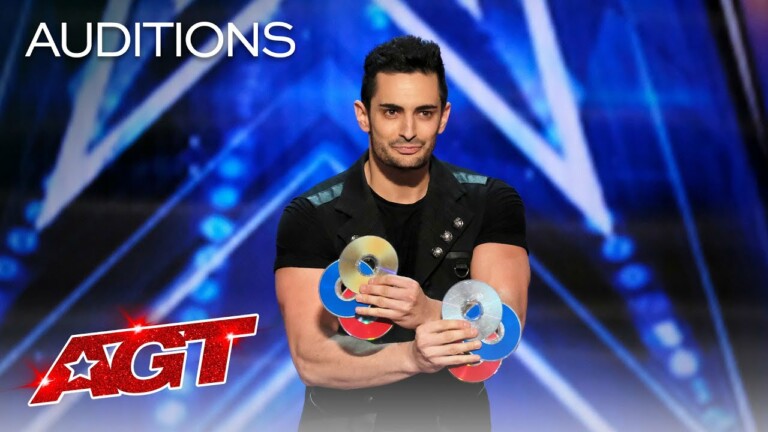 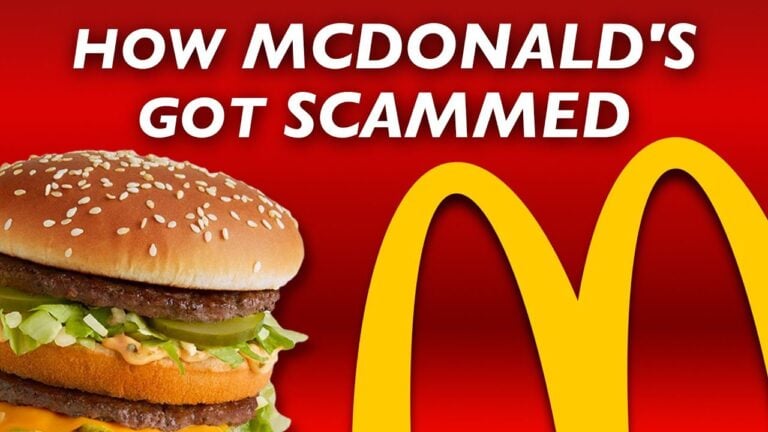