Being the victim of a violent crime is life altering. This is especially true if the offense is not only violent but invades your privacy. I should know. I am now tragically among the ranks of our nation’s faceless victims. How? A guy named “Bob” recently hacked my family’s Netflix account. That’s him in the picture.

I had innocently enough opened our Netflix account to watch the next episode The Great British Baking Show, and BAM, there was Bob. I immediately shot out a message to my family’s text thread asking who let Bob into our account. Everybody denied it.

The Trauma Of Being Hacked

The whole experience was harrowing.  From now on, whenever I point my tv remote to click on Netflix, my hand shakes with trepidation. Who, I wonder, will I find lurking in there? (It’s exactly like being the victim of an armed home invasion, except with no guns, and, of course, no ACTUAL invasion.)

I will now bravely tell the rest of my story of survival.

Throwing caution to the wind, I clicked on Bob’s account to see what he had been watching. Low and behold, the last program he watched was the Gilmore Girls. I have never seen the Gilmore Girls, but using my above-average deductive skills, I thought to myself, ‘Is Bob a girl?’

This prompted me to shift my effort back to lambasting my daughters on whether they let Bob into our account. More blanket denials.

After hitting the dead end with my daughters, I clicked back onto Netflix, only to find that Bob had now LOCKED US OUT OF HIS PROFILE! (See the little lock symbol below his face in the picture?!)

This was the final straw.

Getting Rid Of Bob

The saga ended somewhat unceremoniously.  Because I have all of the technological skills of a orangutan,  I told my tech-savvy daughter Zoe to eliminate Bob using any and all means necessary. Nothing was off the table!

Five seconds later, she did.

But a word to the wise: Keep a sharp eye out. Bob might be eyeballing YOUR Netflix account right now! If you see him, tell him I said, “Hi.”

Jack Edwards
Jack Edwards is my pen name. I post my humor columns on my website: Jocularious.com. I describe myself as, “Just like Dave Barry, but sadly, not as funny.” Please consider subscribing. It’s fun, free and family friendly.
Comments
More Articles & Videos
Food & Drink 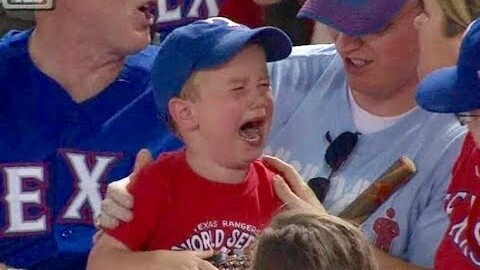 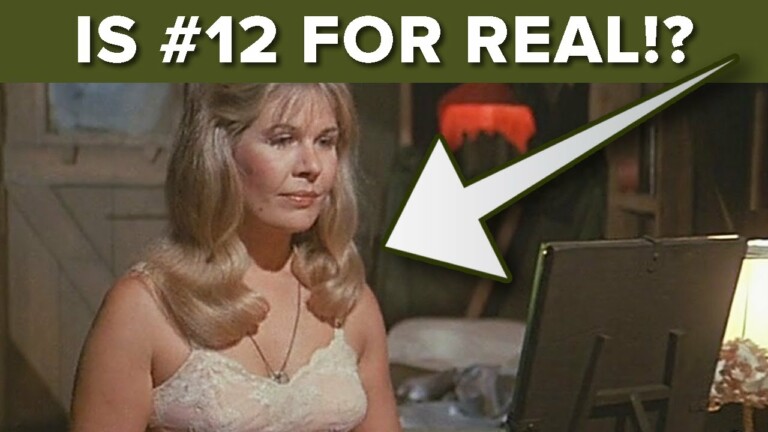