PC and Mac: Can’t We All Get Along?

After many decades I am finally ready to come out and admit it: I am a Microsoft addict.

I’ve known it since 1988, when I got my first computer, an 8Mhz machine with a whopping 20 MB hard drive. It was a clone, like many others on the market, a knock-off of the iconic machine at that time, the IBM PC, which had come out a few years earlier.

My machine was running Windows 2.1, which I had to look up since I had long forgotten, and that was the seventh iteration since Windows was launched in 1985. Upgrades were fast and furious back then and happen less often now, but either way, they have had beaucoup upgrades.

Microsoft was not a behemoth like what they would become in the years following, and if you had a computer of any kind, you would either be running Windows or the Apple/ Mac operating system. Both these programs and companies were little past start up, but as the desktop computer market escalated, so did their revenue, which they put into more and bigger and hopefully, BETTER programing.

Since I started with a blank slate, I learned Windows and knew Windows. And, if I am bold enough to admit it, I loved Windows. Mind you, at that time I never ever did a comparison to Apple, but, being a simple man, a bird in the hand is better than one I never try, right?

There were two divisive camps when it came to PCs and Macs, and the PC crowd was the business one, focused on production, rather than the Apple people who were the “Creatives.” These geeks did graphics and music and desktop publishing, while the PC audience just worked. That was me.

My first PC lasted a few years and when it came time for a replacement I went back to the PC trough and drank the Kool-Aid. By the way, my first PC and printer duo cost me about $3200, and that was a dot matrix printer. Some of you reading this may not even know what they are. My new rig was about  the same price, but I also got a Canon laser printer, which was cutting edge at that time.

A Forced Leap Into Apple Pool

It wasn’t until 1992-1993 era that these Windows upgrades really became significant, and some of the names from the past, like Windows NT and Windows for Workgroups, really made a difference. The first Big Deal upgrade was Windows 95, which was faster and more robust and that was about the time I was forced to jump in the Apple/ Mac pool.

I started a business with a partner who was “Mac only,” so much that in the late eighties he developed customized Mac software programs, and he made a shitload of money. Back then there were many after market PC programs, but most Apple programs were along that creativity line, not business. He filled that void.

My indoctrination never really took and in our All Apple office, I still (tried to) run PC emulated programs on my Mac. Never liked it and it left me wanting, and when that business partnership ended I never went back. Mind you, at HOME I still ran in Windows mode.

Mr. Jobs And His mp4s

But it was Steve Jobs who sealed my fate and turned me forever against the, oh so beautiful, iMacs and Ipods and I-this and that, and it was all because of Napster. I know, another dated reference, but they were the first and biggest peer-to-peer music sharing program and during the late 90’s I dove in and found all that amazing music I remembered from my yoot and downloaded them all, over 1000 worth.

That was when “digital rights” became a seriously big issue, along with copyright infringement, Intellectual Property, and all sorts of legal terms that said: you want music-PAY FOR IT, you cheap bastard.

And that is when Jobs brought out his .mp4 format for all his Apple and Mac products and you know what? These Apple machines and way too cool iPod players would not play my old Napster contraband. NO .mp3s allowed on my precious Apple gems, Mr. Jobs insisted!

My ex-wife at the time was an aerobics instructor and she had a small iPod to carry her routines, but I never bought into it. Of the many things that broke us up years later, fortunately, the Mac/PC bias was not one of them.

Anything But An iPhone

All that is ancient history since this was back in the Olden Days, before iPhones and Androids and digital EVERYTHING. When it came time to finally get my first Smart Phone in 2012, it was no contest: Android all the way and I never looked back. Not a Windows or Microsoft product, but certainly no iPhone, either.

Some things, however, don’t change, and that is my undying loyalty to Mr. Gates (you’re welcome, Mr. Richest Man in the World) and my beloved Windows.

A few years ago I dipped my toes into the Chromebook pool and got one. NO Windows, NO Office products, no WORD, EXCEL, or PowerPoint; just online, ie, Google Drive products. Which are actually quite good, but run a distant second to OFFICE. That machine lasted a few months and went to the side, later to be sold for a loss, and I replaced it with a new Dell running Windows 2010 (which really SHOULD be renamed…).

Now I depend on Outlook, which accesses my Gmail, and I LIVE for MS Word, which is what I am using right now. Having access to a File Directory is a deal maker for me, and until they can implant something inside my head to replace it, a PC lover I will remain.

Norm Bour
Norm Bour is one of our regular contributors and since 2019 has been a Traveling Nomad after leaving the US permanently with his girlfriend (now wife) at ages 64 and 66. They have been to 26 countries since then, from Asia to Europe to South America and hunkered down in Mexico for 15 months during COVID. Norm has written several books since then, and he and his wife, Kathleen, are writing a relationship book which shares much of their journey on the road. “My Way or The Highway (of Love)” will be available later this year. Meanwhile, Norm and Kat are in Turkey, where they obtained a two-year residency, and are using Turkey as their base for traveling. They are currently on a four-month motorcycle journey from southern Turkey to Greece, and will be organizing a safari in Feb, 2023. Contact Norm at [email protected].
Comments
More Articles & Videos
ManoMentor 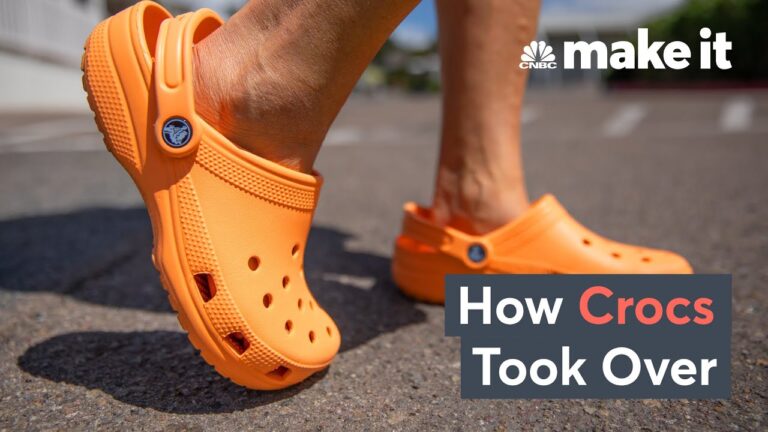 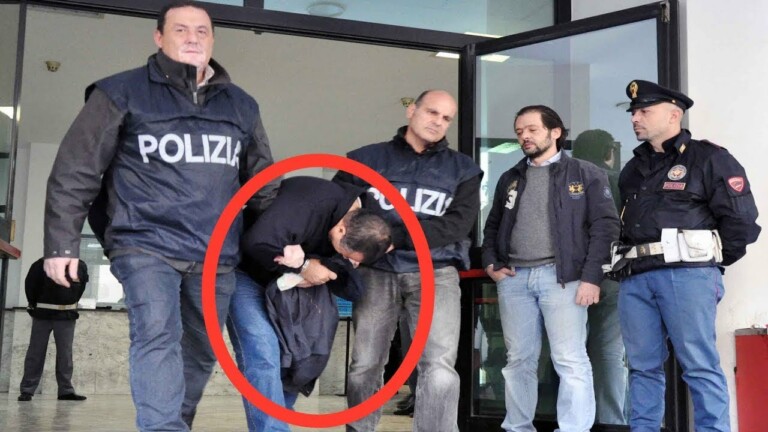 PC and Mac: Can't We All Get Along?