Start with a dog. If you don’t have one, borrow your neighbor’s. (Best to pick a small to medium breed – avoid greyhounds and Saint Bernards.) Wrap your hands around its middle (the dog’s waist) and pick it up. What does it feel like? It’s solid – doesn’t bend – it’s a brick with four legs dangling off the corners and a perplexed doggie expression of “what the hell are you doing?”

Now do the same with a cat and try to avoid the fangs and claws. It’s a water saturated towel drooping down without even a hint of a bone. OK, maybe it does have bones but they are obviously made of rubber – or maybe silly putty.

Put a box on the floor – any box – big box, small box, even a matchbox and the cat will immediately crawl into it. By folding its rubber boned body through the fifth, sixth, and seventh dimensions, a feline can comfortably contort itself to fit into anything – usually something you want to keep them out of. Try it with a paper sack on the floor. Same result – the cat contorts itself inside like a snail in its shell and waits for you to walk by to take a swipe at your ankles.

OK, now try the same experiment with an infant. Pick it up just like you did the dog. Again, you’ve got a brick with arms and legs dangling down, (and probably a few “odd” smells.)

But just wait a few months and try it again. You can tell when the time is right – that is, the first time you see the not so infant anymore with its toes in its mouth. Pick it up again and you are holding a human “cat” with not a bone to be found anywhere.

Since your darling may object to being picked up like a dog, cat, infant, or a bag of horse feed, (even for the best scientific experimental reasons,) just observe her for a while. Take her on a driving trip and watch her fold herself up in the passenger seat to some god awful bone breaking configuration that would cause nightmares for a contortionist to even consider.

Better yet, get on an airplane. It doesn’t matter whether you’re in first class, business class, or back in the cattle car section. You, being male, are going to be suffering from worse torture than was dished out during the Spanish Inquisition. And while you are trying to stifle your screams of uncomfortable anguish, your beloved beside you is blissfully curled up in some double (or triple) pretzel knot reading, sleeping, or watching the latest Hollywood blockbuster dud.

By the way, the folks in front with the best view possible don’t have it much easier. I won’t mention the particular aircraft, (too many lawsuit happy lawyers in the world,) but I know from personal experience that there is at least one medium business jet that requires the jaws of life for the pilots to exit.

Need more proof that women have rubber bones? The next time your dearest tucks her mat under her arm and heads to the gym, spa, club, or other torturecise facility for a yoga session, tag along to observe. DO NOT for one second entertain the idea of participating with her. First, it is physically impossible for males to do any yoga stuff.

Second, any attempt at the “exercises” will result in permanent and 100% disability. Do you really want to spend the rest of your life as immobile as a barnacle while being fed through a tube down your nose? And – consider for a moment what you’d look like in a leotard and tights. No real guy would want to be caught dead in a ditch wearing them.

When you first enter the exercise room (dungeon) take a look around. See any other guys? Nope. There is no one there but females – females looking at you scornfully with their eyes radiating, “Who the hell let that in here?” (A human size cockroach would be more welcome.)

Suppose you have the constitution and mental toughness of The Duke and Rambo combined, and assuming you haven’t already run out the dungeon door, you decide to stay and watch some of the “festivities.”  The world record for a male surviving observation of a female yoga session is 17.453 seconds. If you’re going for the record, best to have set aside a substantial pile of cash to cover the years of therapy. (Remember that straightjackets are damned uncomfortable – and that the current record holder is still confined in the “home” and screams continuously.)

By the way, I’ve earned myself a few eons in female purgatory for chanting, “Yoga – Yoga – Yoga,” as the darling departs for her session, (think Animal House and “Toga -Toga – Toga.”)

OK, since it’s impossible for males to long survive watching a bone shattering female yoga massacre, you can at least get an idea of some of the torturous physical abuse that yoga poses entail by doing a Google search for “Yoga Poses” and then clicking “Images.”

OK, OK, just relax and take it easy – breathe naturally and remember that those are just pictures on the web. They are not something that would (could) ever be inflicted upon your fair male body. If your image induced PTSD is too severe and affecting your sleep, ask your doctor for prescription strength grande margaritas and take two before bedtime.

The Bones Of Women vs. Men

The fact that women have cat like rubber bones and we males have brick like dog bodies isn’t just an academic exercise as there are severe social and ecological consequences that threaten the continued existence of humanity. Consider our means of mechanical locomotion.

I’ve been driving some type of “truck like” vehicle since 1976. My current ride is a Chevy Suburban. Am I some type of ecological demon intent on destroying Earth?

Vehicles Can Be Strictly About Size!

NO!!! I drive a Suburban because I CAN fit inside it. In fact, at six foot two in height, I have about six inches of head room while sitting comfortably behind the wheel. Contrast that with a “female” vehicle.

Years ago we took a trip from Houston to Dallas in the darling’s clown mob car. Again to avoid any problems in our litigious society, I won’t mention the brand, but back then it had a big silver cat leaping off the hood.

Before we were out of the driveway, the darling (in the passenger seat) was burrowing like a deranged gopher through her purse (only slightly smaller than the Astrodome) placed on the floorboard between her feet – looking for something – and something else – and something else – etc. etc. etc. ad nauseum. (I’ve considered tipping off the FBI that if they are really serious about finding Jimmy Hoffa’s body, they should search female purses.)

*On a side note, my experience has been when accompanying those of the female persuasion while they are engaged in a power shopping frenzy, I become the designated purse porter (pack mule) so that both of their hands are free to rifle through the miles and miles and miles of hanging garments.

This leads to questions such as, “Why on Earth do you have an anvil in your purse??”  “That’s in case some poor horse needs emergency shoeing.” “And what about the battleship anchor?” “If we get caught in a flash flooded street while driving home, we can toss out the anchor before we are swept all the way down to Ecuador.” “What the hell? There’s a family of Lilliputians living inside.” “They’re great tenants, always on time with the rent and never have loud parties.”

Anyway – back to the hellish Houston to Dallas drive. While the darling rummages through her purse or talks to all the females on Earth via her cell phone, I’m folded over with my head bent down to the steering wheel, with my knees rammed up beside my ears, all the while trying to stifle my screams of anguish as my body is systematically destroyed. Upon arrival in Dallas, the EMT’s kept shaking their heads as they worked feverishly to extricate me from the rolling coffin from hell. And we still had to get back to Houston!!

OK, my suburban is not the most ecological vehicle. But consider that not only do I fit comfortably inside it, I once loaded up five of us with weeks of luggage, drove from Houston to Destin, Florida with a couple of days running around New Orleans and a couple more in Biloxi enroute – turned north and finally stopped for gas in Montgomery, Alabama. And paid less for gas than I would have paid at public charge points for electricity.

Would I buy an electric vehicle? Absolutely – when there is one that I can actually fit inside without necessitating having an orthopedic surgeon on speed dial and that has the same amount of utility. (And – isn’t crammed full of “Big Brother” electronics that have more control of the vehicle than I do, i.e., Telsa.)

It’s time for the auto makers to realize that the vehicles they sell are designed not for real guys but for rubber boned women, children, and cats. 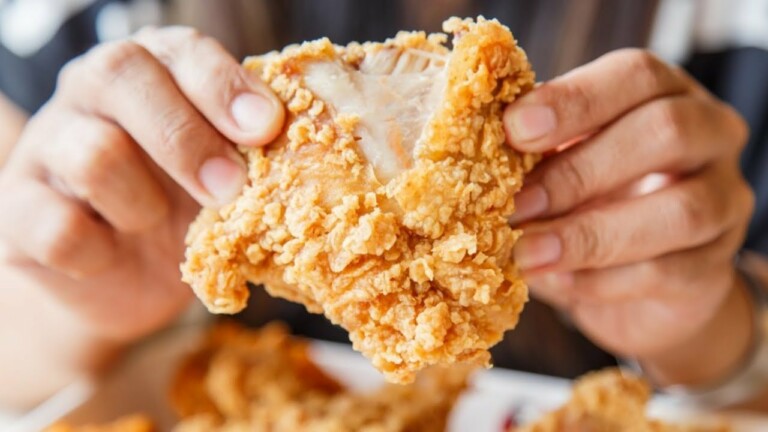 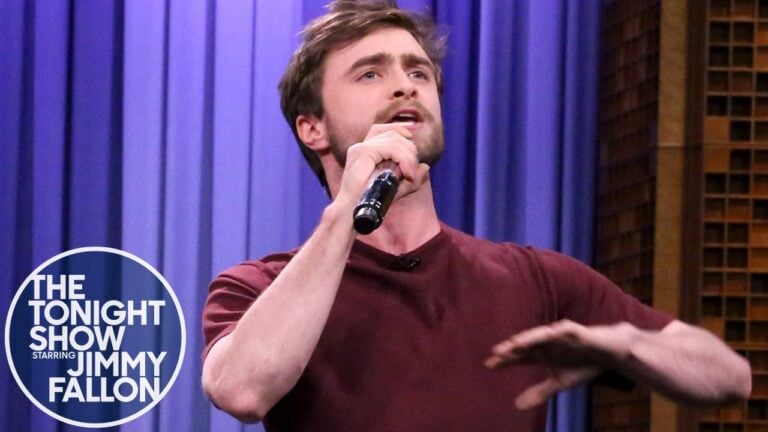