My name is Richard. People sometimes ask me if I mind being called Rich, Richie, Rick or Ricky. I don’t. In my lifetime I have been called all of those names, and a lot worse. The only version of my name I object to is Dick (for obvious reasons). I could never understand why, considering that the name Richard offers more variations than almost any other name, anyone would choose to be called Dick. Of course, there have been many famous Dicks. Like Dick Clark, Dick Cheney, Dick Van Dyke and Piers Morgan.

Some Dick’s have tried to defend this choice by explaining that it was a nickname they were given as a child. Fine. I get that. But you’re a grown man now and you don’t have to continue the cycle of abuse from your parents. You can choose to change that anytime you want without even having to fill out any paperwork. I suppose if you’re middle aged and you haven’t already changed it then it might be too late. But if you are a young man who is just entering college or starting a new job then it’s not too late to change. You don’t have to be a Dick your whole life.

A lot of people are given funny names by their parents.

We’ve all known some. We would never openly tease them for having this birth defect, but many of us would laugh behind their backs. I’ve done a little research into real people with hard-to-believe names and here are some of my favorites: (I swear I didn’t make any of these up.) Bud Light, Donald Duck, Wendy Wacko, Brock Lee, Tahra Dactyl, Chris P. Bacon, Dixie Normous, Mike Litoris, Jack Kanoff, Willie Stroker, Jack Goff, Justin Sider, Phat Ho, Peter Bonerz (A familiar actor from the ’70s), Sue Yoo (Of course, she’s a lawyer) and Dickie Head (Really? You couldn’t go with Richard?) I once worked in an office where three of my co-workers were named Neil Dick, Christa Schmuck, and Sue Oraphus. (I shit you not.) Together, they sounded like the cast of a porno movie.

Certain names are fine for most people, but if you personally knew someone that you couldn’t stand with that name then it can ruin it forever. When I was a kid I used to know a boy named Matthew. To most people this is a perfectly ordinary name, but everything about this particular Matthew was gross. He picked his nose, he chewed with his mouth open and when he passed gas it smelled like a skunk crawled up his ass and died. So now, that name always makes me think of him in all of his disgusting glory.

Sometimes this can happen on a global scale. I doubt many Muslim Americans will be naming their kids Osama for a while. A lot of Hispanics are named Jesus, but you don’t come across too many named Judas. And just forget about Adolf. Hitler ruined that name forever. As well as a mustache style that nobody has worn since WWII.

Some celebrities give their offspring really weird names.

I’m not exactly sure what that’s about. Is their goal to give them names that absolutely nobody else in the world will have? Or are they subconsciously passing along their insatiable need for attention to their children?

These kids are just lucky that they will always lead privileged and protected lives. If they grew up in my old neighborhood they would have gotten beaten up all the time. Honestly, I even feel like kicking their asses.

A tip for all parents-to-be:

Don’t give your kid a name that nobody has ever heard and won’t know how to spell, or a name that everybody has heard but is spelled differently. You are dooming them to a lifetime of correcting people. Case in point; my wife’s name is Ronni. The female version of that name usually has an “e” on the end. So she is constantly having to explain how her name is different. I’ve known a few people whose names are spelled atypically and, after years of confronting their misspelled names, they can get very angry about this. And believe me, you don’t want to make my wife angry.  This has been a public service message for the naming impaired.

Bad names are not limited to people.

There are plenty of companies and products that have been given unfortunate names, too. You’ve probably seen some of them. Ayds was a popular appetite suppressant in the ’70s, until the Aids epidemic of the ’80s made it sound like the world’s scariest appetite suppressant. Gee, Your Hair Smells Terrific was a fragrant shampoo, but was probably where the expression “too on the nose” came from. Nips is a delicious chocolate candy but, aside from the abbreviated anatomical reference, it is also an ethnic slur for Japanese people. The Athlete’s Foot is a successful chain of shoe stores, even though the name is also a contagious skin infection caused by the ringworm fungus. It’s like these companies are daring you to buy their products. They should come up with a bug spray called Fuck-Off & Die.

When I was 19, I got my first big corporate office job. I had just started when someone mentioned the name Dick Stubby and I inadvertently giggled. There were several people around who just looked at me like, what’s so funny?

I said, “Dick Stubby?” But they still didn’t get it.

So I said, “What happens when he has to fill out a form that says, last name first?”

There was a brief pause where I could see the light bulbs going off and then they all started laughing.

Apparently, what I didn’t know was, this was a very important and high level executive in the company. So important that nobody even dared to see the humor in his name. I felt kind of like the boy in The Emperor’s New Clothes. The moral of this story being, if you’re going have a funny sounding name — you’d better become really important in life.

It can influence an individual’s personality or how others perceive them. It can make the difference between success or failure for a business. Or it could turn a person into a punchline for life.  So if you’re thinking of a name for your child, your pet or your product, please don’t try to be too cute or too clever or too anything. Because, in the end, it says more about you. 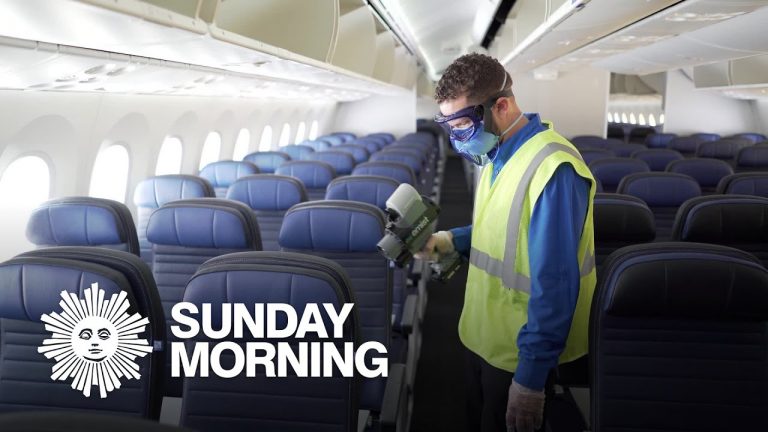 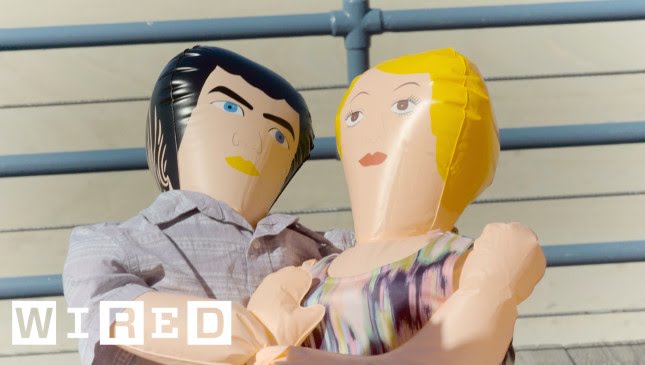 Sex Around The World 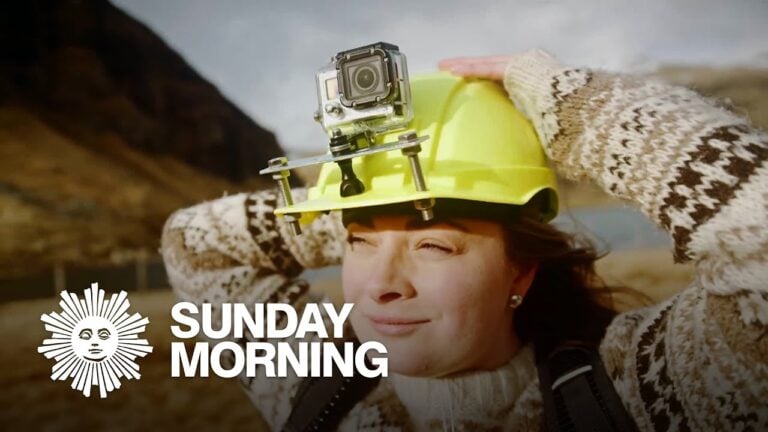 You Can Virtually Visit These Islands 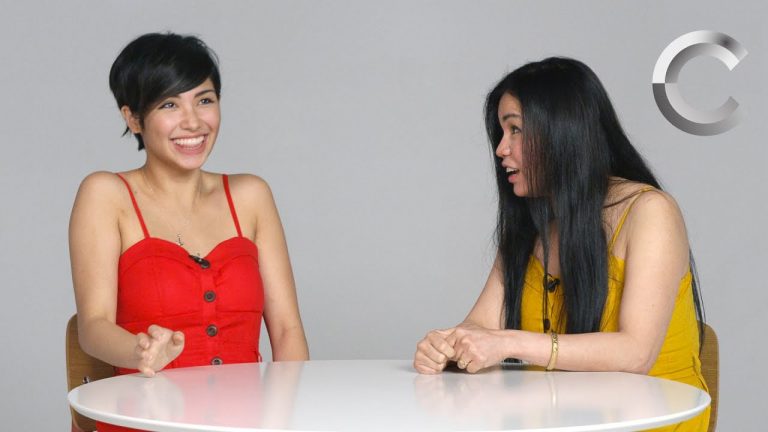 Kids Tell Their Parents How They Lost Their Virginity

It Was Just A Few Weeks Ago

What Did I Learn At The Last Zoom Meeting? (It’s Not What You’d Expect) 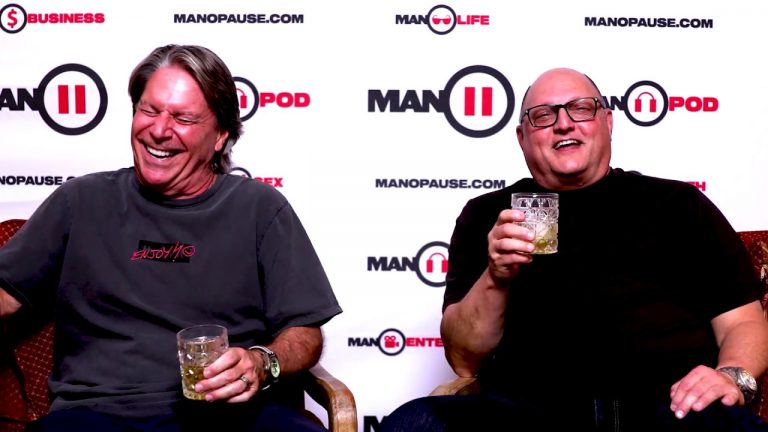