Before We Get To The Infield Fly Rule…

I recently had dinner (and margaritas) with two of my dearest female ex-colleagues.  During the evening I had the opportunity to wax eloquently and at length upon one of the deepest mysteries of the entire universe of which I am the acknowledged master.  (Can’t remember exactly what my dissertation was about – I blame margarita induced brain fog.)  When I finished, both of them sat in silence, obviously mesmerized at my brilliance.

And then – the blond turned to the brunette and said, “See – that just proves my point one more time.  The guys got the muscles and we girls got all the brains.”

Women!!!!  (Why do I hear the ghost of Rodney Dangerfield laughing in the background?)

OK, forget about the snarky feminine comments because I really am a genius!  Really!  I Promise!  And now you too can become a card carrying member of the Super Genius Club.  (I’ll teach you the secret handshake later.)

To be considered a genius, you have to know things that are so incredibly complex that mere mortals stand no chance of ever comprehending them.  In other words, you’ve got to tackle the really tough problems.  And in this case, we’re going after THE most complex mystery ever conceived by humankind.

Stop!  Don’t run away! I promise we’re gonna get a handle on this.

In a nutshell, the infield fly rule prevents infielders from intentionally dropping the ball or failing to make an easy catch on an infield fly ball in order to set up a double, or even a triple play instead of just a single out on the batter.

Let’s start with a simplified situation. Suppose you are on first with no outs. The batter hits an easy pop up to near the second base. The second baseman stands under the ball waiting for it. If he catches it, the batter is out and you return to first base. BUT – if he lets the ball drop, it’s in play and you’ve got to run. So he picks up the ball, steps on second and forces you out – then throws to first before the batter can reach it and the batter is out. A simple pop up becomes a double play. That’s the sort of shenanigans the infield fly rule prevents.

Well – almost. There are some conditions that have to be in place before the umpire signals “infield fly.”

First, there has to be less than two outs. If there were two away, all the infielder has to do is catch the ball and the inning is instantly over. There’s no point in trying to get fancy.

Second, there has to be a force play at third base. That is, there are either runners on first and second, or else the bases are loaded.

Third, the ball has to be “catchable by an infielder.” This is where the problems and arguments get started. It is strictly up to the judgement of the umpire(s) (any of them can call infield fly) as to whether the ball can be caught. And since it’s a judgement call, it is not reviewable.

Fourth, an “infielder” has a little different definition than normal.  If an infield player goes into the outfield to catch a ball, the infield fly rule can still apply.  And – if an outfielder comes into the infield to handle a ball and the ball could have been caught by an infielder, it can also be an infield fly situation.

Fifth, the rule does not apply to line drives and bunts.  But see below about intentional drops.

Let’s Look At Some Of The Fine Points…

Go back to my simplified situation. If there is not a runner on second, then Infield Fly would NOT be called. The reasoning is that if the ball is dropped and then used to get you forced out at second, there is still a runner, (the batter,) on first. If the ball is caught, the batter is out and you are still on first. In other words, the result either way is one out and a base runner on first.

However, suppose the batter gives up and doesn’t run to first – then you are forced out at second and the batter gets thrown out at first. Translation, even on an easy catch pop up fly, the batter needs to run like hell to first, (or face the wrath of the coach and spend many hours after the next practice running laps.) One more consideration about the open second situation.

Suppose you on first can run faster than Usain Bolt – and the batter runs like both feet are in a bucket. The infielder might drop the ball to get you out since you are a stolen base threat and put the slow poke batter on first that couldn’t steal second if it were nine feet away.

OK, again you are on first and second is open. There is an “Intentional Drop Rule” that CAN come into play. This DOES apply to bunts and line drives. If the fielder “intentionally” drops the ball, the umpire rules the drop as a catch, the batter is out, the ball is dead, and base runners can not advance. This rule doesn’t apply if the ball bounces first, if the ball doesn’t hit the palm of the fielder’s glove, or if the ball was mishandled and not cleanly caught before being dropped.

The umpires must immediately declare “Infield Fly” for the benefit of the base runners. This is typically done by raising the right arm straight up, index finger pointing straight up, and yelling, “Infield Fly – Batter Is Out.” If the ball is near the foul lines, the umpire may call “Infield Fly If Fair.” If the ball lands foul outside of the baselines and then rolls fair without being touched, then the infield fly rule applies and the batter is out.

One last situation. If Infield Fly is called and the ball drops fair, but then rolls foul, the batter is NOT out and returns to the plate to continue batting.  The infielder is charge with an error for letting the ball roll foul. Also, on a infield fly, even if the infielder doesn’t catch the ball, the infielder gets the put out because the batter is out.

OK – that hits the high points and most of the low points. Your Infield Fly education is complete and you are to be accorded all the rights and privileges of your new status as a Super Genius! Congratulations!!

If you’ll e-mail me your name and the date of course completion, I’ll e-mail you back a personalized PDF of the diploma below that you can proudly hang on the wall so that all mortals may stand in awe of your recognized brilliance.

And be sure to get one of the Genius T-Shirts below to proudly wear in the company of those of the female persuasion, (and put a stop to any snarky comments!) 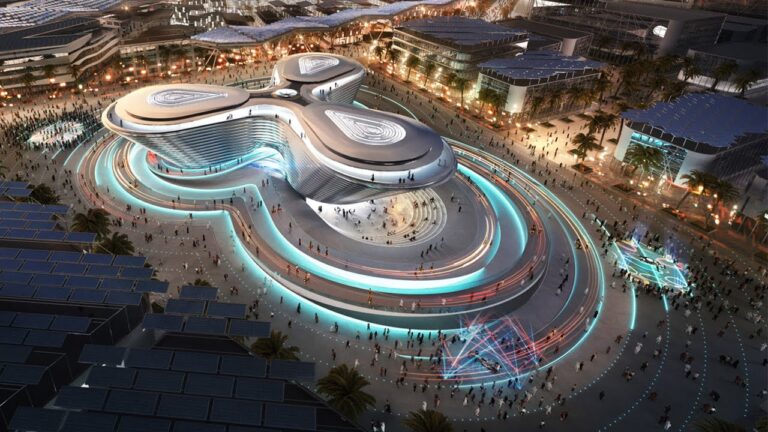 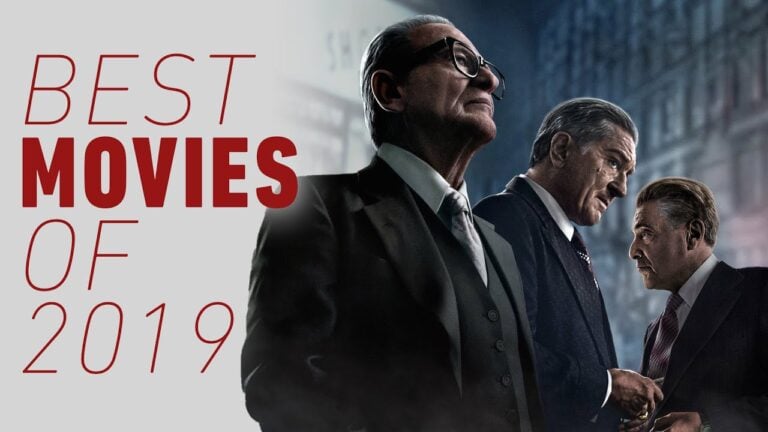 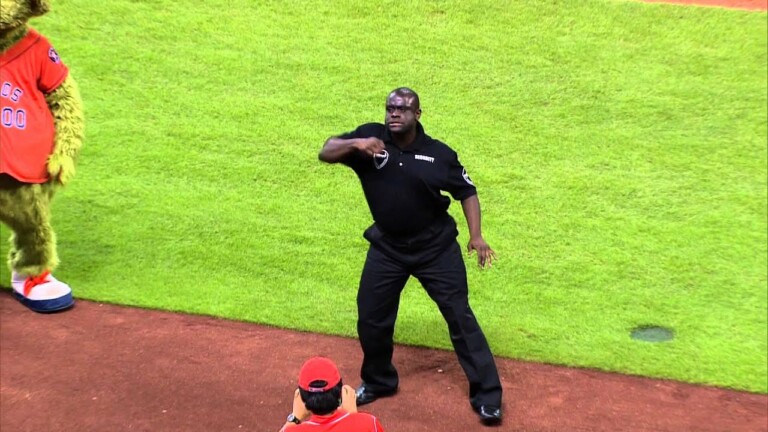 Astros Mascot And Security Guard Dance Off – Work It Willis!