Are You Afraid of Friday The 13th?

Friday the 13th has scared people for centuries. Schedules are rearranged, plans are changed, and prayers are said to avoid calamity. Why?

Friday The 13th And The Knights Templar

The Knights Templar were a Catholic military order established in 1119 to protect Christian pilgrims in the holy land. They fought in the Crusades on behalf of the Pope and through contributions and plunder became extremely wealthy and powerful. At one point, as many as 90% of the Knights Templar were non-military members responsible for the financial structure of the Order. They were responsible for one of the earliest banking systems, having a “Western Union” style system for people to transfer money to their destination to avoid being robbed by bandits.

As the Knights Templar became more powerful, they became a threat to France’s King Philip IV, who was deeply in debt to the Order. After manufacturing charges against them, he had Pope Clement V arrest them.

On Friday, October 13, 1307, the Knights Templar were attacked and arrested at multiple locations. After attempting to extract “confessions” of heresy, they were convicted and burned at the stake. Their Grand Master, Jacques de Molay, had confessed under torture, but retracted that confession and as the flames engulfed him, he cried out that the Pope and King would soon follow him to the afterlife. They indeed did, with the Pope dying within a month and the King in less than a year!

Triskaidekaphobia-The Fear Of The Number 13

Pronounced TRISS-KAI-DECKA-PHOBIA, Triskaidekaphobia is the fear of the number 13. (Paraskeviddekatriaphobia is a newly coined name for the fear of Friday the 13th specifically). While being afraid of a number might seem irrational, it has been part of our human culture since numbers were invented. And it’s not just this number that people fear, but we’ll focus on 13.

Apparently the unlucky moniker for 13 started as far back as Norse mythology. The story involves Loki (of course) feeling disrespected because he wasn’t invited to a party in Valhalla with 12 other gods. So he does what Loki does–he crashes the party as the 13th guest and convinces one of the other gods to shoot an arrow at another guest, killing him. Then, “the Earth got dark and mourned.” And from that time on, the number 13 was deemed unlucky.

Some Bible scholars have described Judas as the 13th apostle at the Last Supper, and we know how that ended.

We all know that when you start looking for something, you generally find it. So if you decide to start looking for Volkswagen Bugs on the freeway, you’ll start seeing them more frequently than before because you are focused on them. The same can be said for symbols.

There have been unlucky episodes associated with the number 13. Remember Apollo 13, the nearly disastrous spaceflight to the moon? And the above mentioned Knights Templar didn’t fare so well.

But 13 has also been associated with good things. Pro Football Hall of Fame member Dan Marino of the Miami Dolphins, NFL MVP Kurt Warner of the St. Louis Rams, and NBA All Star Wilt Chamberlain all wore jerseys with the number 13. America began with 13 colonies. In Judaism, boys come of age at age 13. And who doesn’t love getting that extra 13th doughnut in a Baker’s dozen?

Mythology is difficult to dispel. As a result, there are still many people afraid not only of Friday the 13th, but also of the number 13 itself. An enormously successful movie franchise “Friday The 13th” didn’t help dispel the fear!

But we’ve all seen elevators in buildings with buttons that skip from 12 to 14! Really? The Indianapolis 500 did not use the number 13 until 2002, and Formula One Racing waited until 2013.

So this Friday the 13th, go boldly into the world! Forget the myths and fears you might have had about this unique date in history and worry instead about what you’re going to do on Saturday!

Oh, and just keep an eye out for Jason Voorhees. 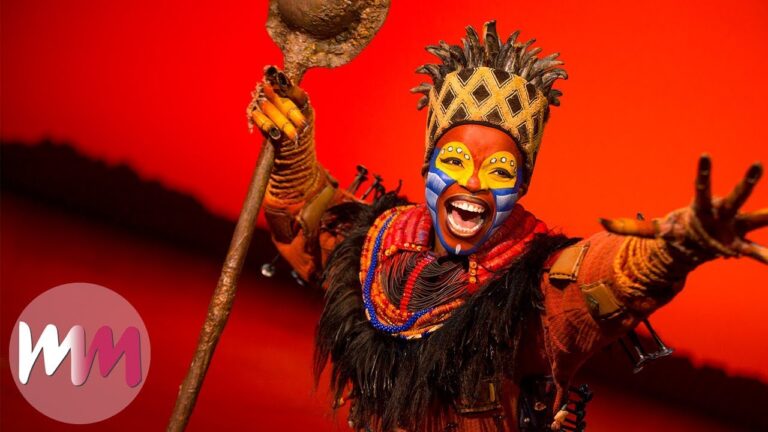 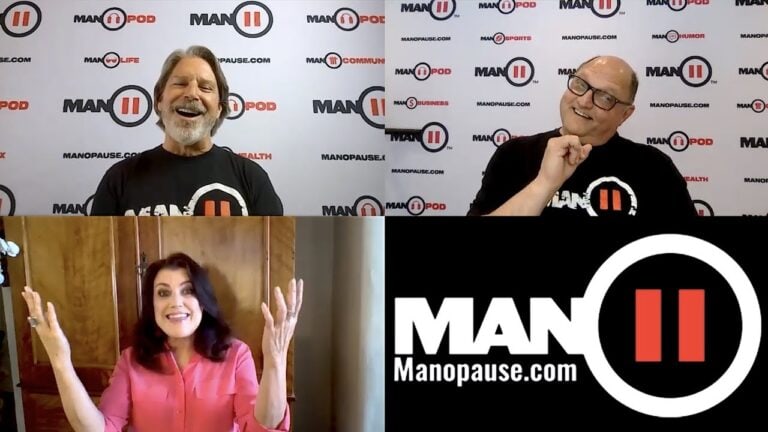 MANOPOD: Jennifer Convy: Smart, Beautiful, Talented, and Wise! She’s Got It All Guys!

Are You Afraid of Friday The 13th?