My Father’s Secret Struggle: How I Learned To Share

I was raised, like many boomer men, by a strong father, and that’s not bad. Strong didn’t mean abusive or mean. It meant persistent, driven, indefatigable. Giving up or admitting defeat was not who he was. At least publicly.

I never saw my father cry until he was in his later years. He was always there for me, but work was his priority so he could take care of us. I remember him bringing money home every 2 weeks after cashing his paycheck, doling it out in small parcels for bills and groceries, and having almost nothing left. But that seemed normal, because he never let on to us that there was very little margin for error. And I don’t recall not getting everything I wanted.

I remember the first time I started to see some cracks in his armor. We had just moved to Los Angeles from Europe after spending 8 years there. My dad worked for the government, then had a great job after he retired. We moved back to the States after my older brother went to college and the firm he worked for closed. He was 46 years old. I didn’t know at the time, but he was almost broke when we arrived, and so we rented a small apartment in Sherman Oaks and his job hunting began. He found a job selling inexpensive life insurance for lower wage workers that employers could offer as a benefit. As far as we knew, things were going great.

My brother and I needed cars for school, him for college and me for high school, as did my dad so he could work, so we walked miles down Van Nuys Boulevard to find some cheap used cars. I was bummed that they were REAL cheap, but I had no idea what a financial strain this was on him. Yet we all got the cars we needed. While my brother and I eventually found some low paying part-time jobs, it was just to pay for gas and expenses. My mom had a hard time finding a job, so it really was all on my dad’s shoulders.

He appeared to be very enthusiastic about the job, but not long after he started it I began to hear him throwing up every morning before he left the house. My mom said it was nerves from excitement. This continued for a long time, until one day he announced that he had quit that job because he found a better one. And it was better. We moved to a nicer apartment, and eventually he bought a house.

But years later, I found out that he was throwing up because he was frightened. Frightened of the horrible job, the lack of money, and the fear of failing us. He was often being physically thrown out of the businesses he visited, and he barely made enough sales to keep food on the table, even though selling was his gift. He told me that there were many times that he got dressed, took his briefcase and lunch, and “left for work,” even though he had nowhere to go. He would just drive around all day and come home telling my mom he had great leads that day. He couldn’t, and wouldn’t, tell her of his fears, because he didn’t want to look weak in her eyes or be seen as a loser. He was my Willy Loman, but thankfully he survived the ordeal.

When I was older, I apologized to him for not being mature enough to see it, to help more, to be there for him. And I thanked him for sending me to college and medical school, all of which he paid for with credit cards, never letting on that each semester was dependent on the next new card offer arriving. And he paid it all back, and I paid him back.

All Those Years He Was Afraid To Share With My Mom…

But what lingers even now is all those years that he was afraid to share with my mom, not because she wouldn’t have understood, but because he was too proud. And she knew what he was going through, I know she did, but she was not going to add humiliation to his plate. I remember my mom giving us her version of Linda Loman’s words that “Attention must be paid!,” because my brother and I were mostly oblivious to his struggles. Fortunately, he did have one close male friend from childhood that helped him through those dark days, and I believe that made all the difference.

And I think all men need that. If you can share your fears and anxieties openly with your spouse, you should. If you can’t, or you don’t know how, join a men’s group. Getting validation from other men who are living with the same anxieties, doubts, and fears can help you navigate yours, and ultimately help you open up to your spouse as well.

That’s why Manopause.com exists. To help men live their best lives. To live life and live young. To share with this community of men over 50 and have some fun! And that’s cool. Carpe Diem!

My 9 Top Resume Tips To Get You In The Door

Build Habits Over 50: Surprising Keys to Change Your Mind 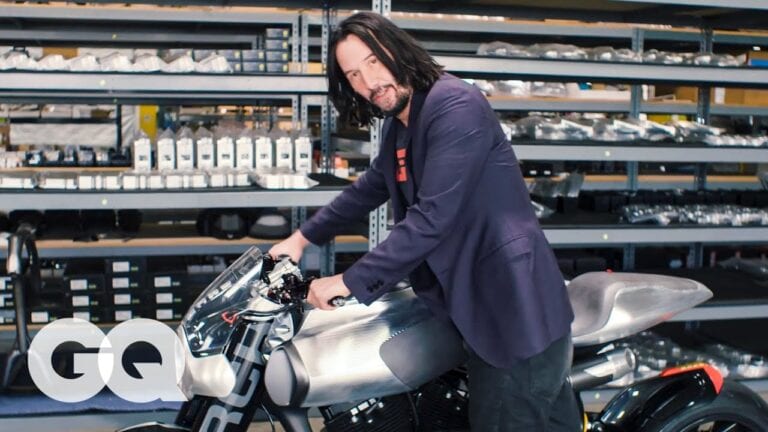